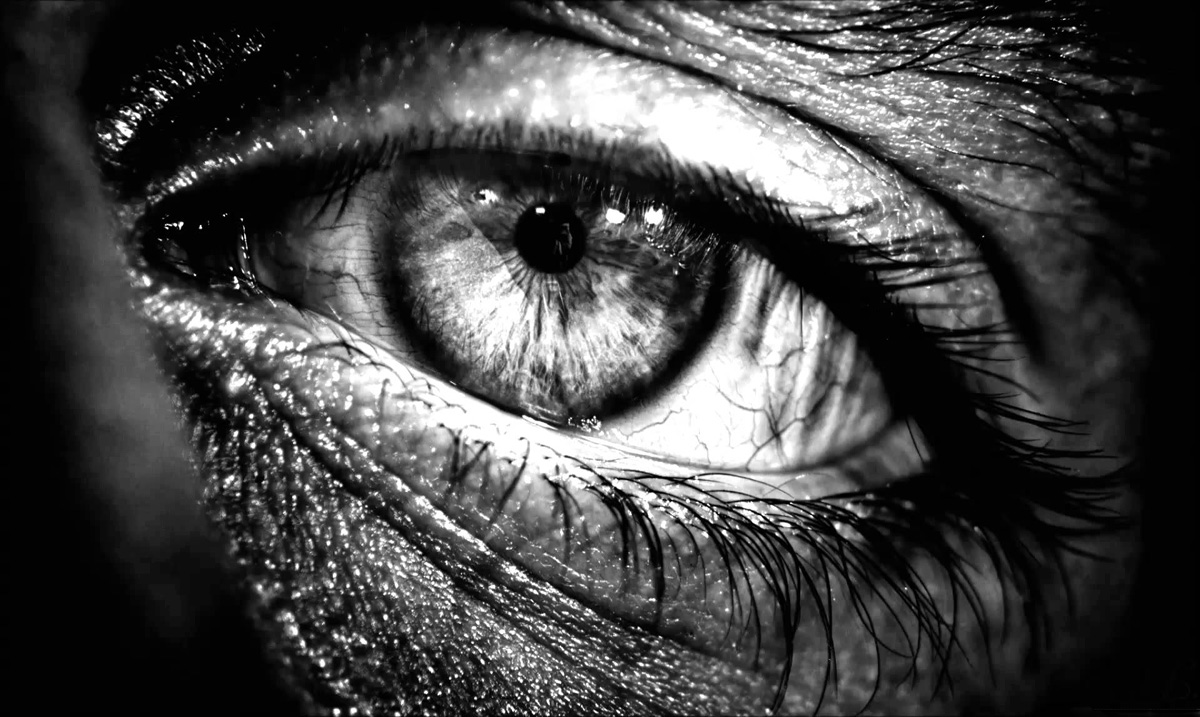 10 Problems Only Old Souls Will Understand

Being an old soul comes with a lot of labels. People will call them things like weird or boring, they are often misunderstood.

When you are friends with or in a romantic relationship with an old soul sometimes it is a bit frustrating and when things get to be that way you should take a step back and take a look at things from their old soul perspective. They want you to understand them but they will not force you to. Being an old soul is not easy old souls deal with the problems below throughout their lives. 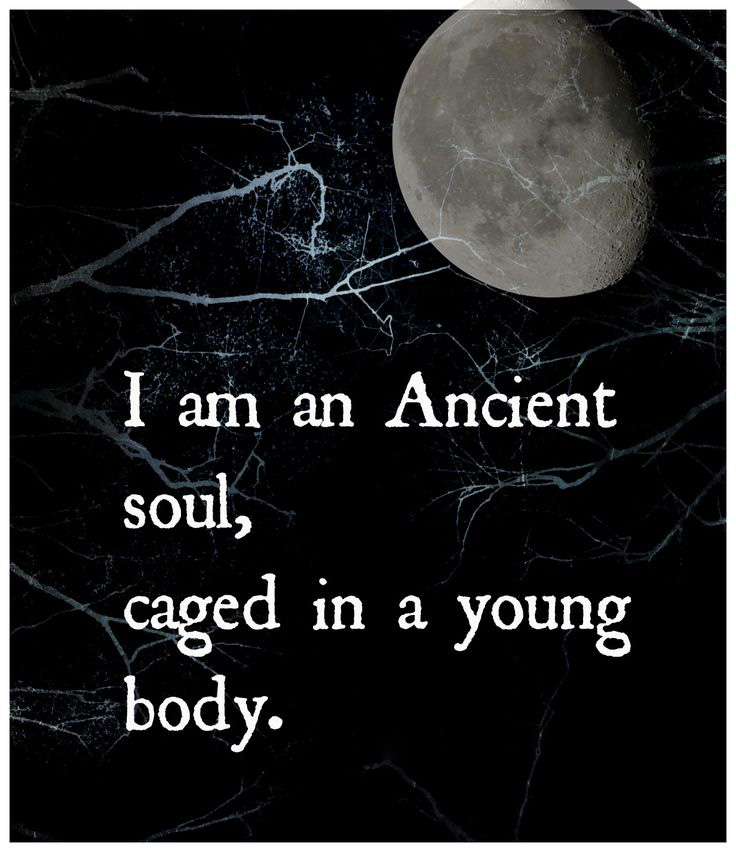 They Are Considered Loners

Lots of people think of old souls as the black sheep of their family or community. They have a different outlook on life than most people would and this makes them shy away from most groups of people. While they do have a set of friends people still see them as loners for some reason.

Old souls generally have a different set of beliefs and interests than most people would. They are never understood to the extent that they would want to be by those around them. This makes them very frustrated and they tend to feel separated from the world around them.

They See Fun In A Different Way Than Others Do

Old souls find pleasure in unexpected places. Taking them to a park for a go on the swing sets will be enough to make them the happiest person on Earth. They do not need to go skydiving or to an amusement park to have fun, every little thing makes their heart fill with joy.

They do like being around their friends and family but not all of the time. Sometimes they want to be isolated. Sometimes they need to unwind and take the time to absorb all that they have been taking in. This is something that can affect their romantic relationships drastically and should be addressed if it becomes an issue.

They Tend To Make Decisions Based On Their Emotions

When something is bothering them deep down in their gut they go with it. Now, a lot of people will judge them for this but they are usually correct when it comes to their gut. This is because they are in touch with their intuition without a doubt.

These people are often open-minded to the point where it cripples them. They see things from every single possible point of view and it opens their eyes much more than they should be opened. They have trouble making decisions because of this and often they have to stop and wonder if they have been going down the correct path all this time.

They Do Not Know Where They Belong

These old souls are searching for a place to belong. They want to be around those they can relate to. When they are with friends and family they still do not quite relate as they would want to. These people are forced to go through life searching for someone they may never find, a soulmate.

They Would Rather Stay In

Old souls are not big on going out and partying. Regardless of their age they often tend to spend more time at home than out and about in the world. If they find someone worth getting out for they will come out, however it is something that takes time.

They Will Not Put Up With Immaturity

These old souls will not stay in a relationship with someone who cannot keep up with them. If you act like a child they will drop you fast. They do not have any time to waste when it comes to dealing with others immaturity. They are far more mature at their age than those around them and it shows big time.

It is as if they are a stranger magnet. People feel the need to come up and speak no matter when they are. This can be annoying and be draining to the old soul who just wants to be left alone, they do not know how to end the conversation or get out without wasing time.

If you are in the presence of an old soul let them know that you care and are there for them. Small things like that as mentioned above mean the world to them. There is nothing that kind words cannot solve when it comes to an old soul. Appreciate them, they are the deepest thinkers of our time.