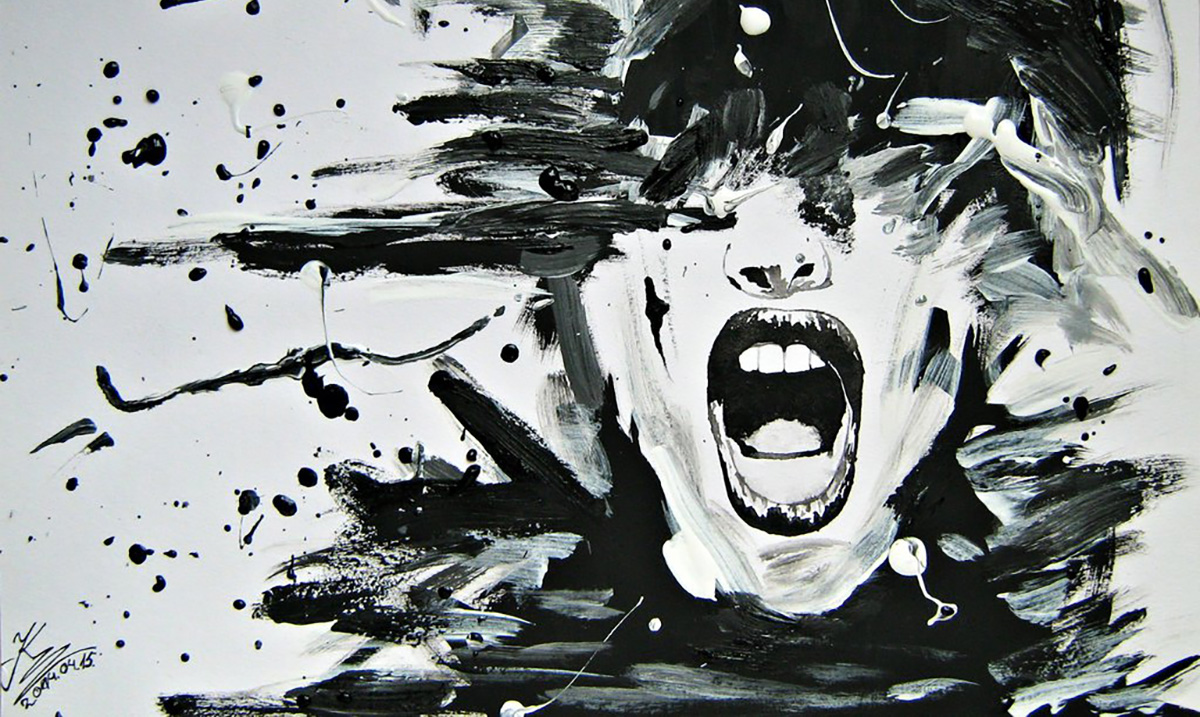 13 Signs of Gaslighting in a Relationship

Gaslighting, for those who are not familiar, is a manipulation tactic used to gain control over someone. It is something that works well and is used by many toxic people.

Gaslighting is something that makes the victim question their sanity, literally. It is done slowly so that the victim does not notice it and can have devastating effects. If you have ever been called crazy during an argument when you were in the right, then you have dealt with a form of gaslighting. Below you will find a list of the most common techniques used to gaslight.

1. They tell you that you are crazy.

As I mentioned above this is something a gaslighter does. By questioning your sanity little by little you will begin to do so as well. And if they tell others you are crazy they are well aware people will believe them over you when you try to come out with the abuse once it is out of control.

2. They make sure people are against you.

They make comments about you to you in regards to other people. For instance, the gaslighter might say ‘_____ knows you’re useless too’ and things of that nature. Remember that just because the gaslighter says that the person said this, it does not mean that they did. They are manipulators though and they surround themselves with people who will be on their side.

3. They will tell you that everyone else is a liar.

This meaning your friends and family for the most part. They do this to make you question your reality and manipulate you into trusting them over those who really care about you.

4. They will confuse you.

They will literally go out of their way to do small things to make you confused.

They will constantly accuse you of the things that they do. This is a means of distracting you from their own behavior.

6. They will occasionally throw in positive reinforcement.

This is also done to confuse you. They will cut you down and make you feel like nothing only to praise you for something you did. This is to keep you as off-kilter as possible.

7. They deny ever having said something even if you have proof.

They only do what they want to do and nothing more. You may compromise on something only to find out the gaslighter has gone behind your back and done what they wanted to anyway. They will deny ever having compromised in the first place.

They eventually force you into not seeing the people who they don’t want you to see. This often includes friends and family as well as anyone who would offer you help.

9. They use the important things in your life against you.

They attack the foundation of your being. For instance, if you have children they will tell you that the children would be better off without you.

They will gradually mess up your life. They will seem great in the beginning and slowly start chipping away at you.

11. Their actions do not match their words.

They do things that are completely different than the things they say. You have to look past their words into their actions.

Apologizing is not part of their agenda. You are the one walking on eggshells. You feel like you are always in the wrong because they make it appear as so.

13. They will make you as insecure as possible.

They want you to feel unworthy of their love. This is how they will keep you.

If you are dealing with these things in your relationship please understand that you are not the problem. You are not too sensitive or crazy, you are being abused and you need to get out as soon as possible. You deserve better, don’t let your abuser win.