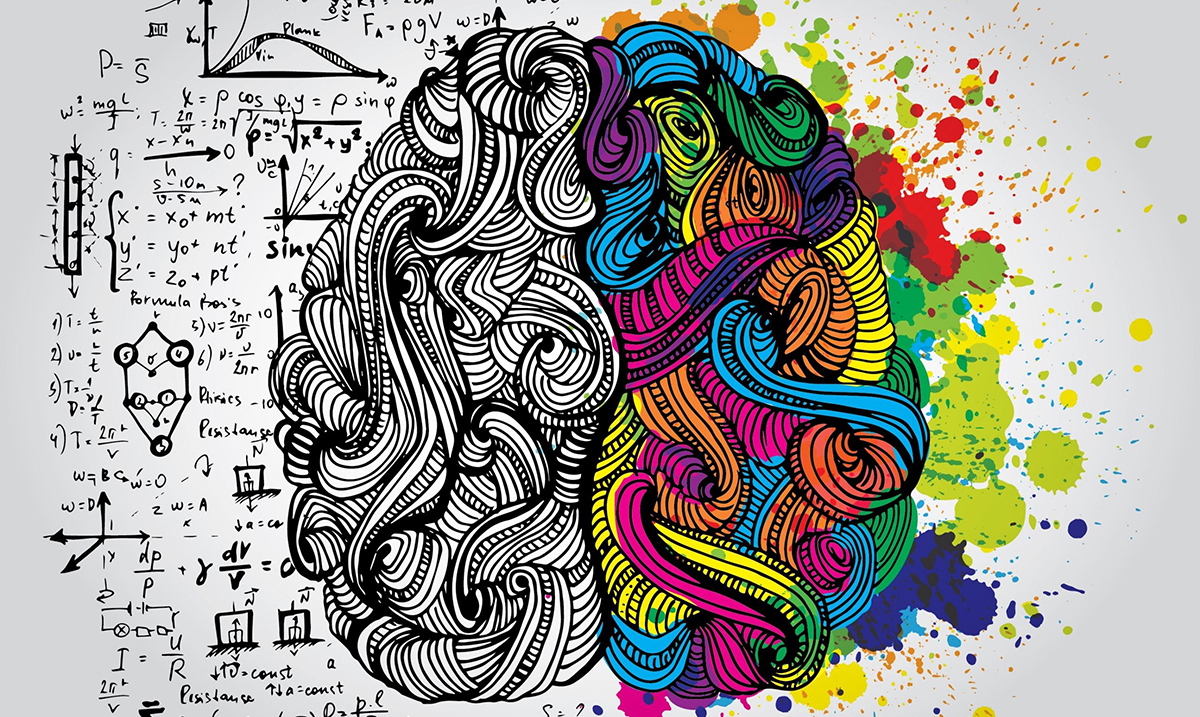 Have you ever been curious about why it is that you do or feel the way that you do? The human mind is fascinating, impacting our every action. While every one of our minds is unique in its own individual way, they still function similarly at some level. There are also predictable reactions to specific stimuli that appear to remain the same regardless of who you are.

“The purpose of psychology is to give us a completely different idea of the things we know best.” 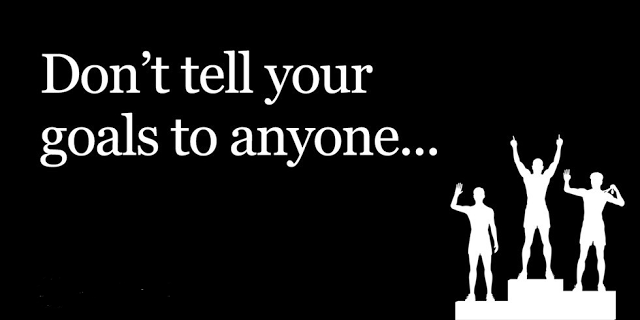 Check out these 14 fascinating facts about psychology:

A study conducted by Princeton economist Angus Deaton and psychologist Daniel Kahneman investigated the concept that there are two forms of happiness: day-to-day contentment and an overall ‘life assessment’. While it found that there was some impact from certain incomes on an individual’s overall happiness, it is only up to a specific point. “As people earn more money, their day-to-day happiness rises. Until you hit $75,000. After that, it is just more stuff, with no gain in happiness.”

Similar to the connection seen between placebos used during studies regarding the effectiveness of specific medications, you can actually fool your brain into believing that you have had a good night’s sleep. The study, completed by researchers from Colorado College concludes, “if you’re in the mindset that you’re well-rested, your brain will perform better, regardless of the actual quality of your sleep. Conversely, constantly talking about how tired you are, as so often happens in our culture, might be detrimental to your performance.”

There are many theories investigating why we find ourselves more connected with specific songs or genres of music. A recent study found that while your daily favorite songs may change for a number of reasons, or even simply because they happened to come on the radio by chance and caught your attention, this was not true of longer-term favorites.  “Long-term favorites differed from daily favorites, being associated with intense emotional events in listeners’ lives.”

Known as the Dunning-Kruger effect, this bias explains the feeling of superiority felt by those who have a lower cognitive ability, whereas those with a higher ability also have a higher level of self-awareness and as such second guess their own intelligence in a given situation. Don’t believe us, just look at social media! There is evidence of the Dunning-Kruger effect all over Facebook!

This one should come as no surprise, as experts have been saying this for years! A study published in the journal ‘Psychoneuroendocrinology’ discussed the fact that stress levels are contagious, as to is happiness. For this reason, surrounding yourself with stressed out people will leave you also feeling stressed out, while spending your time with happy people will increase your overall happiness. This carries not only mental implications but also physical implications. “Positive thoughts and attitudes are able to prompt changes in your body that strengthen your immune system, boost positive emotions, decrease pain and chronic disease, and provide stress relief.”

Have you ever found that your memories change over time, seeming to be just a little different each time you reflect upon them? A recent study published in the ‘Journal of Neuroscience’ explains that is due to the fact that each time you recall the memory, you aren’t recalling the original memory but rather the last time that you recalled it. It goes on to explain, “recalling a memory more often makes that memory less accurate, and that every time you take a memory off the shelf in your brain, you put it back just a tiny bit different.”

Anxiety disorders have been on the rise among today’s American population, and with that comes an increased risk of several associated side effects including mitral valve prolapse, hypertension, peptic ulcer, diabetes, angina or thyroid disease among others. If that isn’t bad enough, these levels are particularly high among our youth. “The average high school kid today has the same level of anxiety as the average psychiatric patient in the early 1950’s.”

While stress levels, in general, have been falling for American youths, one age bracket is still stressing more than the rest of the population – the Millennial generation – and it doesn’t appear to be improving. An online survey was conducted by Harris Interactive for the American Psychological Association, a group that has been assessing stress levels of the public since 2007. Market researcher Mike Hais explained the results, “Millennials are growing up at a tough time. They were sheltered in many ways, with a lot of high expectations for what they should achieve. Individual failure is difficult to accept when confronted with a sense you’re an important person and expected to achieve. Even though in many instances, it’s not their fault – the economy collapsed just as many of them were getting out of college and coming of age – that does lead to a greater sense of stress.”

Certain religious practices have been found to have a positive effect on the stress level of those who practice him according to ‘The American Psychiatric Publishing Textbook of Mood Disorders’. It states that those who engage in prayer and medication are less stressed out than those that don’t. The study also implies that these activities may have an impact on more than just stress levels, but that these activities may also help to lower levels of depressive symptoms.

A series of tests completed in 1933 show that “Announcing your plans to others satisfies your self-identity just enough that you’re less motivated to do the hard work needed.” Researcher W. Mahler discovered that once you have announced the situation your brain accepts it as a ‘social reality’ regardless of the fact that the goal has not yet been achieved.

Do you enjoy the gift giving side of the holiday season? Studies show you aren’t alone! Michael Norton, Associate Professor of Marketing at Harvard Business School, explains “If you have a nice car and a big house on an island by yourself, you’re not going to be happy because we need people to be happy. But by giving to another person, you’re… creating a connection and a conversation with that person, and those things are really good for happiness.”

There are many differing opinions on just how you should manage your finances. While some people live a more adventurous life, spending their life savings on traveling the world, others will state that you should invest everything into a nicer house and vehicle in order to provide yourself stability and therefore happiness. With the increasing difficulty in today’s housing markets to purchase a home, experts decided to investigate just how your spending can impact your happiness. “A growing body of research suggests that spending money on real estate doesn’t necessarily mean investing in contentment. Indeed, the conventional advice to cut back on vacations, restaurant meals, and other extras in order to save money for a home may actually be detrimental to felicity.”