15 Signs That Your Partner Is Not Right for You

You’ve been dreaming of that special love, where he comes in and whisks you off your feet. You have dreams of a knight in shining armor upon his trusty steed, maybe even visions of wedding gowns and bouquets.

The dating game, however, isn’t always that cut and dry. Not every relationship we find ourselves in is going to end with the perfect ‘Happily Ever After’. In fact, most are going to end for one reason or another, leading us closer to finding that special someone. So, how do you know whether you have found someone who genuinely cares for you as much as you do for him?

If you find yourself questioning his commitment, he might just be with you out of convenience! Read through these signs that he may not be serious about your relationship…

You have an overall bad gut feeling about your relationship.

Your intuition is powerful and should be trusted! You may not actually know what it is about your relationship and/or your partner that feels ‘off’, it just doesn’t’ feel ‘right.’ If that’s the case, take yourself seriously! Listen to your gut! If you are feeling as though there is something wrong, don’t discount the fact that there may actually be something wrong!

You come to realize that he has never been single.

To be genuinely happy in a relationship one must first be happy with themselves. Some people, unable to truly feel that ‘self-love’ instead jump relationship to relationship, attempting to find that acceptance with others. They want the attention, not necessarily your specific relationship.

You always feel as though he ‘isn’t there’ when he is with you.

When you are having conversations and/or spending time with one another you may find that your partner is always distracted. While there may be that ‘one off’ time where something is genuinely plaguing his mind, for the most part, he should want to spend time with you and focus on your rather than allowing his mind to wander. 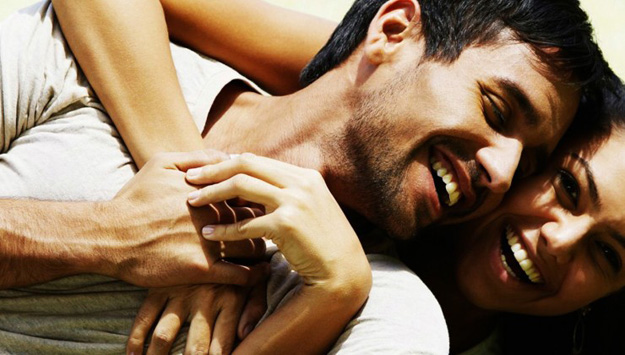 He doesn’t take the time to really get to know you.

There are different ways that you can connect with someone – starting with a basic, surface level knowledge and continuing into deeper and more in-depth relationships. If your relationship has stalled at the surface level stage that a good sign that it’s not going to last.

You always have to plan the dates.

When you are getting ready to head out together do you find that you are invested in the date to come, planning what you are going to do and where you are going to go, whereas he appears to be completely indifferent? He should want to put the effort into treating you from time to time, a relationship is a two-way street.

He’s never introduced you to his family and friends.

When a relationship gets serious you want to share that with the people you care about. While ‘meeting the parents’ can be a stressful time, it is a natural progression in a healthy relationship. If you find that he is hiding you from his friends and family then it could be that he isn’t planning on this relationship lasting, and therefore doesn’t want to have to explain it to those he cares about down the road. 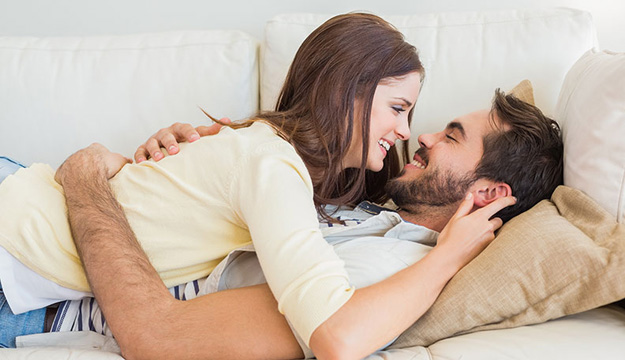 He is closed off emotionally.

While some people may struggle from time to time to open up and share their inner thoughts and feelings, it is a red flag if he never lets you in. It could be that he’s already made up his mind that your relationship will not last long term, and thus is choosing not to become emotionally invested in any way.

He often ends up canceling your plans.

Do you find that you can almost put money on the fact something is going to come up and he is going to happen to cancel on you? This is not only inconsiderate but it is downright disrespectful! You deserve someone who is going to make you a priority in their life.

He would rather walk away from an argument than work through it together.

Every couple is going to disagree and argue at one time or another, and it is completely healthy to have these disagreements! It is important, however, that you are able to work through these challenges together in order to come out stronger on the other side. If he’s willing to walk away from an argument, he will likely also be willing to walk away from your relationship.

He is completely against any type of outward displays of affection.

While not everyone is completely comfortable with outward PDA, the smaller displays like holding hands are usually a given in a real relationship. If he can’t even handle people seeing you holding hands that may be the sign that he isn’t completely invested and committed.

He doesn’t plan for the future.

It’s important to love being together in the here and now, but in a serious relationship, you are also planning for the future together. If you find that he is avoiding all conversations about where your relationship is going then he may not be planning his future with you in it.

He only reaches out when he wants sex.

Sure, sex is an important part of any relationship, but a long-term relationship is built on so much more. If you find the only time that he contacts you or puts much effort into your relationship is in order to get laid this may be a good sign that it’s time to move on. (Unless, of course, that’s all you are looking for, which is totally OK too!)

He doesn’t focus on your wellbeing.

Being in a relationship together means caring deeply for one another. You want so badly to see one another happy that it just comes naturally to be concerned for your partner. If you feel as though this isn’t happening, it could be that your partner isn’t focused on thinking about you at all.

You feel as though there is a distance between you. 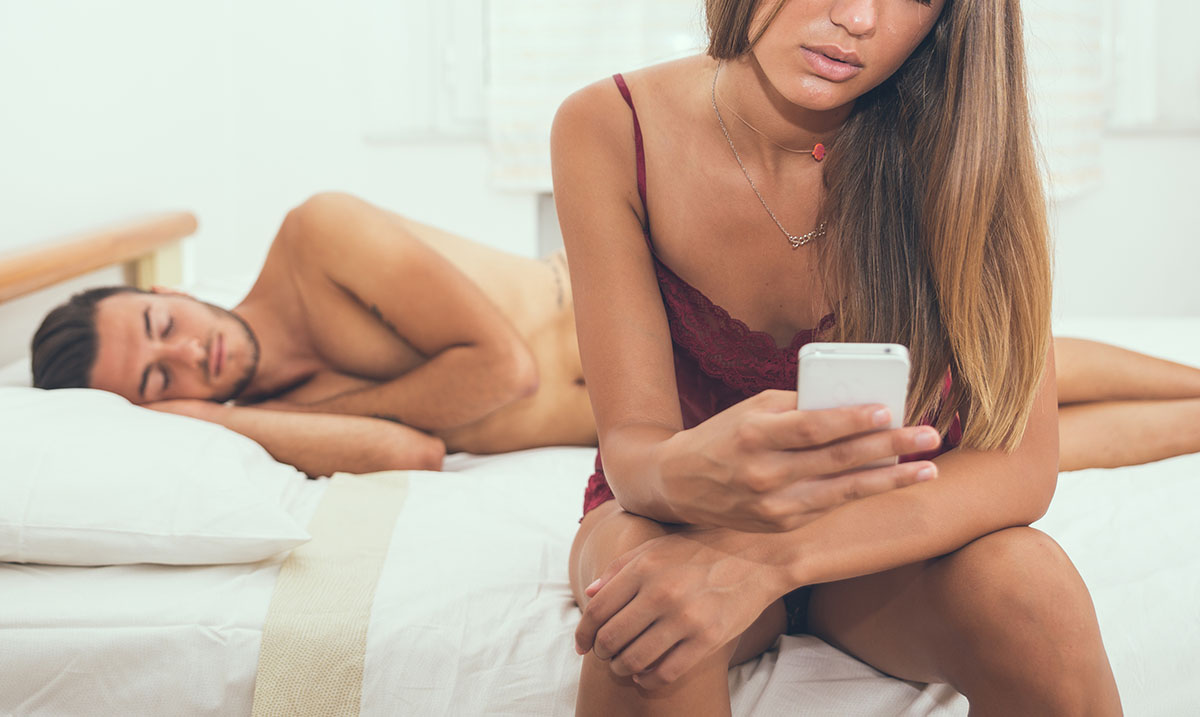 An important part of any relationship is the ability to connect and communicate with one another. If you feel as though you are a stranger when you are around him, unable to bridge that gap, it’s not a good sign!

His days are spent with his friends instead of you.

We’ve all met that couple that completely gave up every aspect of their personal lives apart from one another, including their friends, for this new ‘us’. While that isn’t healthy, neither is someone who doesn’t want to spend time with you, spending it all with their friends instead.