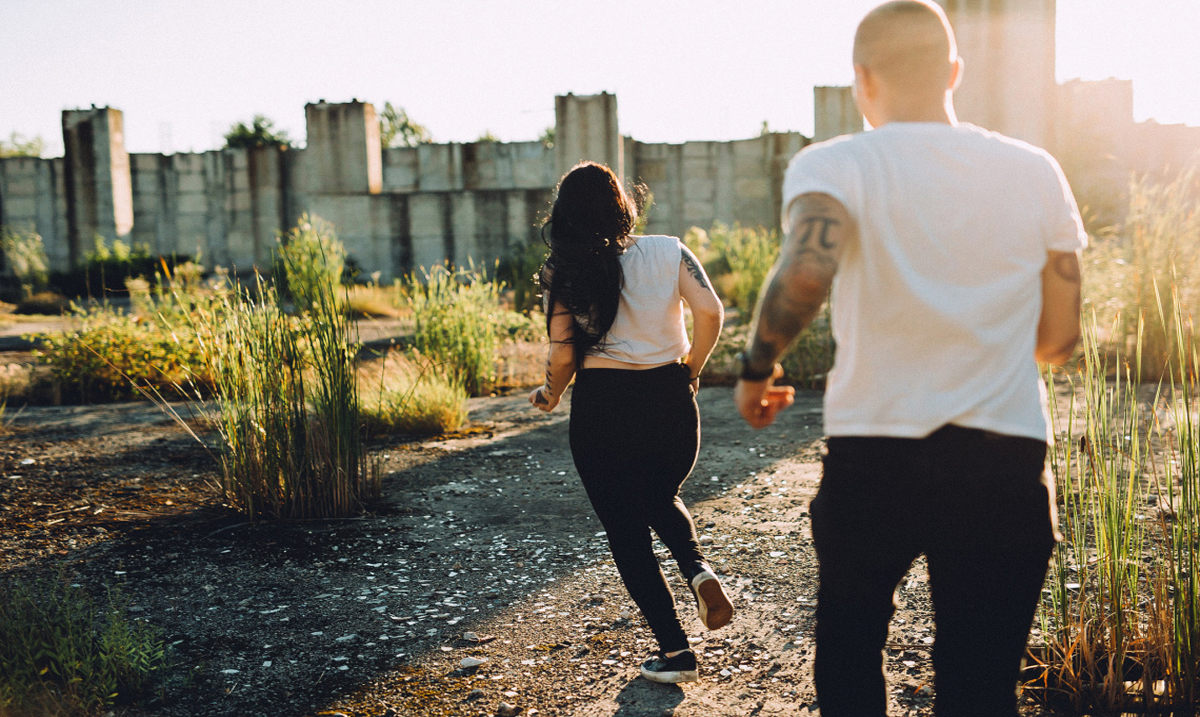 Just because something in your relationship makes you uneasy does not necessarily mean it is a terrible thing. Sometimes good things can be uncomfortable as well.

There will always be rocky patches come up in your relationship, it is all a part of life and growing as a person. You have to be able to push through the tornado and find what you need. Surviving the stress of a relationship can be hard sometimes but is well worth it. If you wanna double check and make sure you are in a good relationship look for the following.

1. He proves you wrong when you expect him to disappoint you.

While the people of your past have made you always prepare for the worst, with him the worst doesn’t come.

2. You don’t believe his promises but he keeps them.

You are iffy about it but he proves himself to you. He keeps his promises.

3. You question his motives even though you don’t need to.

He doesn’t do any of the things the people from your past have done.

4. You can tell he isn’t playing a game.

He is serious about you.

5. He is the opposite of the people from your past.

He treats you right and shows you what real happiness is.

6. He apologizes when you aren’t even expecting an apology.

He apologizes even over the small things. It may not even be a big deal to you and he is still saying he is sorry.

He does not force things on you, everything is at your own pace.

8. If you are uncomfortable he backs off.

He is a true gentleman.

If you two have had a fight he makes sure that you two work things out before going to bed because this is important to him.

He will give you the best of himself even on those days when you won’t talk to him.

11. He does not lie to you even though sometimes you expect it.

You are used to dealing with men lying but with him, it is not an issue. He does not lie.

12. You know now what it means to have a person who is important to you.

You have not ever been able to invest so much in one person before. This is real.

13. You are terrified of losing him but are enjoying everything.

You are scared because this is real and you do not know how to take it all in.

14. You are jealous of the women around him and he assures you there is no reason to be.

He makes it known that he has someone special in his life and he shows you off as much as possible.

If you forget your lunch he will take the time to bring you something to eat. He does all the small things that mean the world to you.