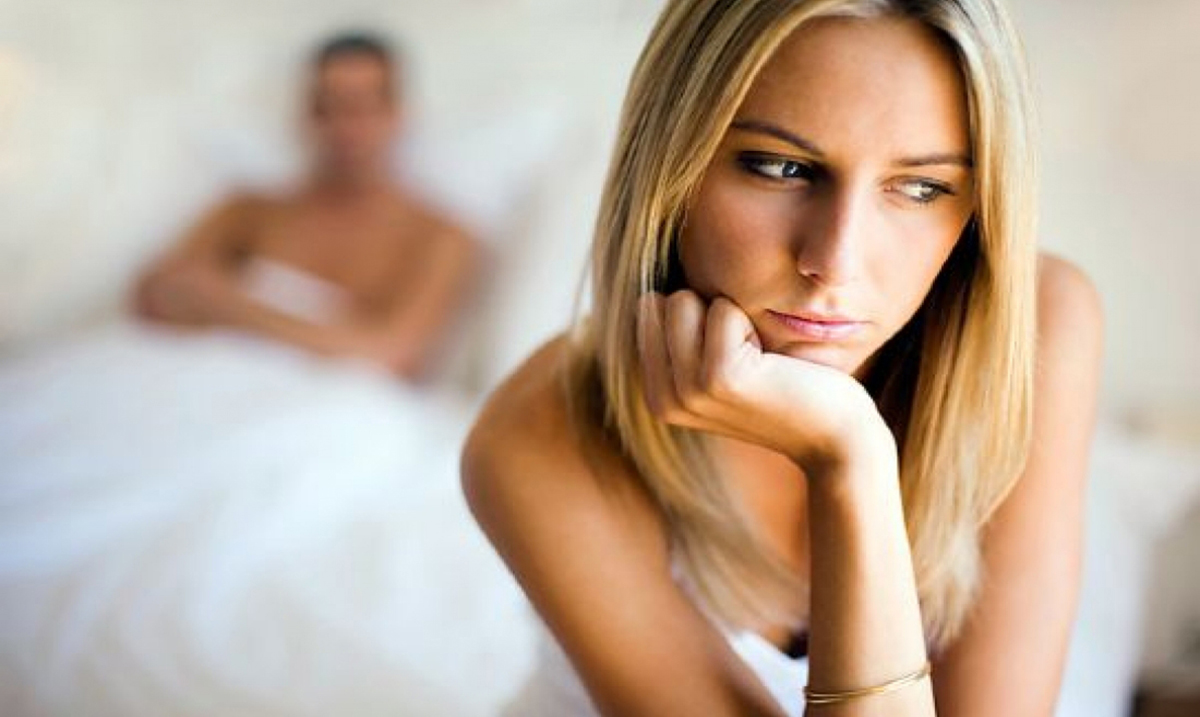 17 Thing Men Do that Make Women Insecure in Their Relationships

Relationships involve a great deal of effort and compromise. You may believe that you have found Mr. Right only to find yourself second guessing the relationship and their commitment to you in the days, weeks and months that follow. One thing that women look for in a relationship is security, and when that feeling is missing, we find ourselves questioning whether it is worth staying, or whether we should be moving on.

From flirting with other women in front of us to being oddly secretive, there are a number of ways that men can create this feeling of insecurity, effectively pushing us further and further away. Here are 16 ways that men cause us to question the stability of our relationships: