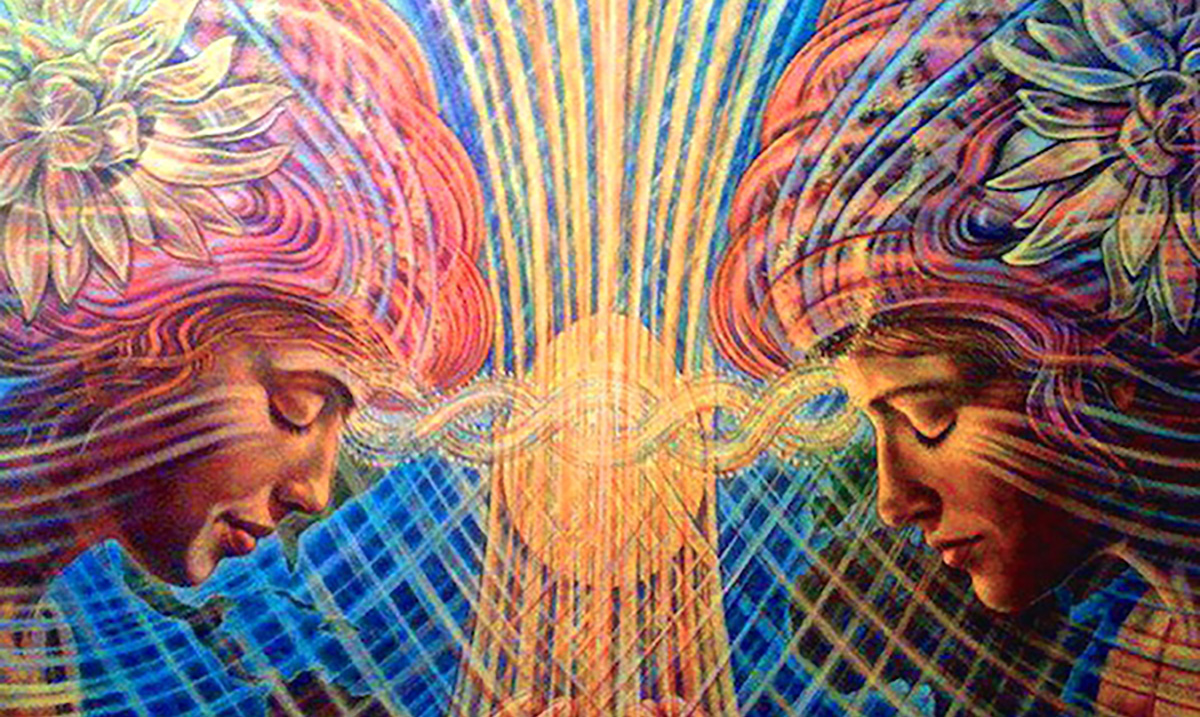 Many people have a difficult time distinguishing the difference between being Clairsentient and being Empathic. Although similar in many ways, these are two completely different things.

The universe is much more than the modern day era views it to be. It’s not just space and stars, it’s everything that ever was, is, and is still to come. It’s every person, animal, plant, and raindrop that falls from the sky. Many people are born with spiritual talents and gifts given to them by the Cosmos itself. Although they might struggle in figuring out their gifts, to begin with, once they have mastered their intuitive abilities they will be essentially superhuman.

Two of the most popular spiritually gifted individuals we know of are Empaths and Clairsentience. Many people associate the two to be one of the same, but they are actually quite different. An empath can typically feel the emotions of their surroundings and people in it, while a clairsentient can tell what a person is thinking or feeling. They can even sense danger.

Being an empath consists of some pretty basic traits, that are fairly common. Many people have spiritual abilities they never realized they had, such as Indigo Children, Lightworkers, and even HSP’s (Highly Sensitive Person). Once an empath has complete control over their git, it is essentially not there anymore. There are many different lists of traits of an Empath, but they all surround the same basis. The traits of an Empath include:

Being clairsentient means you receive psychic information through sensing or feeling the subtle energy. In other words, it allows you to clearly sense energy from beyond the physical. Clairsentient people can tune into the energy of places, situations, and people. It happens through a feeling often in the gut.

Clairsentience is often confused with intuition. It is also labeled as a hunch, inkling, or a gut feeling. However, with awareness, practice, and focus, your gut feelings can become an extremely useful tool. Here are 24 signs that you are clairsentient!