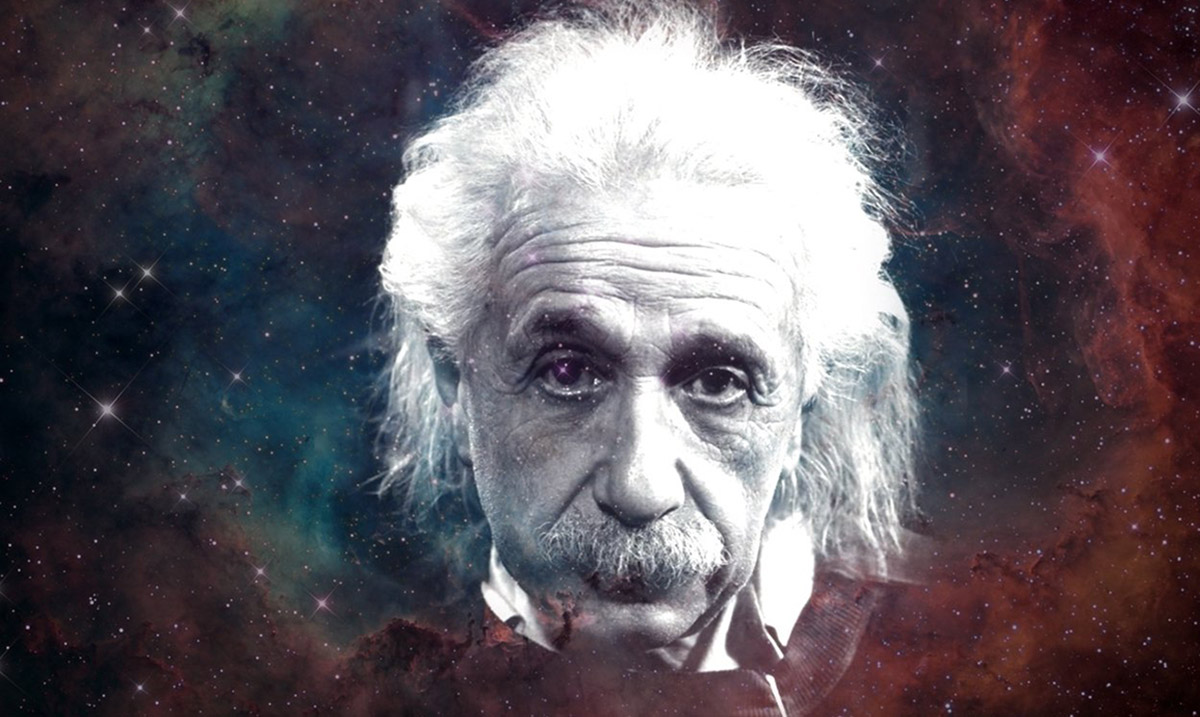 6 Unusual Behaviors That Prove Your IQ is Extremely High

Shakespeare once said, “The fool doth think he is wise, but the wise man knows himself to be a fool.” While those lacking in intellect believe that they are leading the pack, seeing themselves as smarter than everyone else. Meanwhile, those blessed with intelligence often sell themselves short, held back only by their own limiting beliefs. 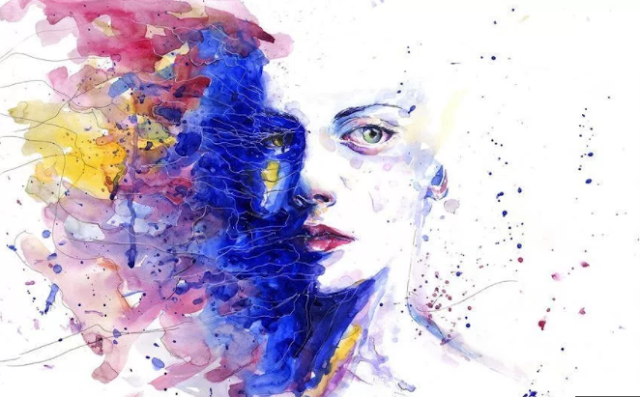 Here Are 6 Signs That You May Possess an Extremely High IQ: