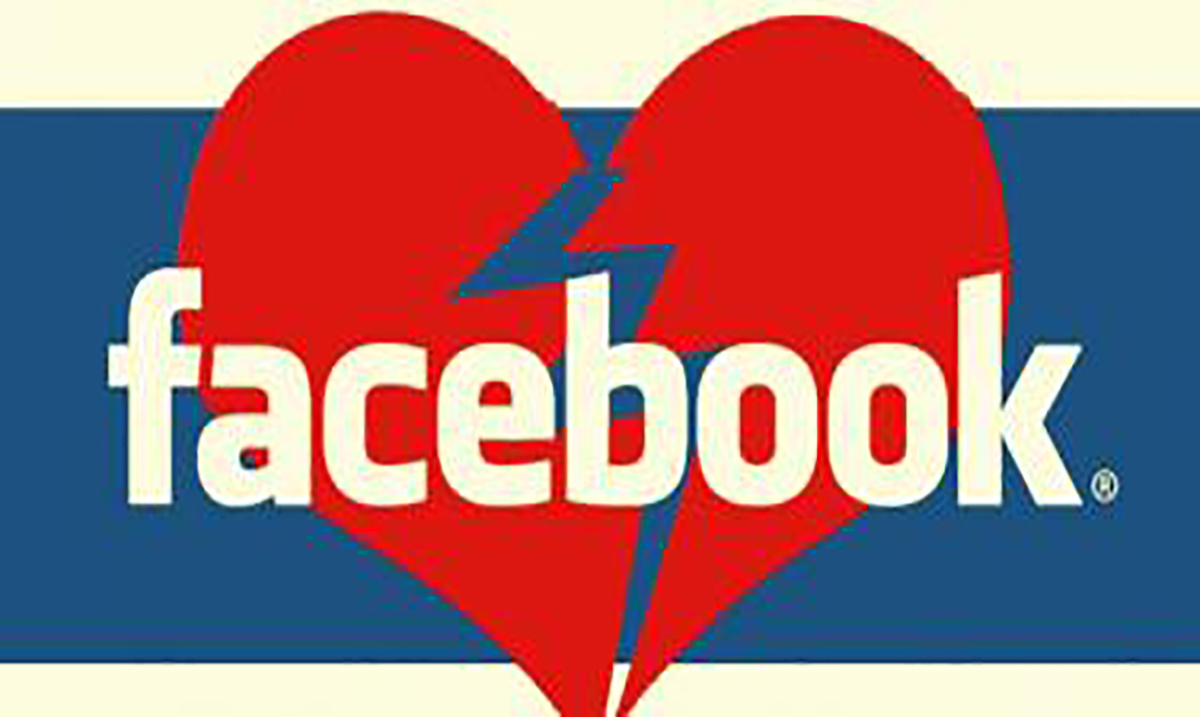 It’s 2017, and there are very little people who don’t have a smartphone these days. They have become an essential element in today’s society – what we thought would be a good thing has actually turned out to be a very bad thing.

Everyone is glued to their phones, but this isn’t the worst part about it. People aren’t just staring at a video or a blank screen; people are completely engulfed in a socially rated reality. People are subconsciously getting their self confidence from likes and shares! This is terrible because there is no possible way social media could represent the amazingness of your soul. Every human soul is amazing in their own way, and it is extremely dangerous to get your self worth from the web. However, people do. In fact Facebook is causing lots of social issues, especially in relationships.

Using Facebook Excessively Causes Partner Conflict – Facebook is destroying relationships in a number of ways. For starters, using Facebook excessively has ties to romantic partner conflict. A doctoral student from University of Missouri School of Journalism found that the more someone is using Facebook then the more likely they will get into conflict with his or her partner. I’m not surprised with the results they found either. They found that high levels of Facebook use can predict terrible outcomes like cheating, breaking up, and even divorce.

Stop Facebook Bragging  – Bragging on Facebook about how well your relationship is going is ridiculous. For one thing it sets a societal standard for how a relationship needs to be in order to be good. Secondly, it is giving you a false sense of your own relationship. You essentially start to have your Facebook relationship and your actual relationship. Plus, it’s just rude to brag, so stop.

It’s Negatively Affecting Young Relationships – Researchers from St. Mary’s University found that through a survey, young couples are more susceptible to letting Facebook get between them.

It Increases Jealousy – I’m sure this is something we can all agree to. “Why’d you like Jane Doe’s Selfie?” Sound familiar? That’s because Facebook increases the amount of jealousy in your relationship. After giving a survey to 308 college students, researchers found that 19.1 percent get jealous due to being able to see more information of what their partners are doing, 16.2 percent of students flat out said Facebook is a link to jealousy for them, 10.3 percent find it hard to not Facebook stalk their partners, and 7.4 percent said Facebook is ambiguous and therefore created misunderstandings with their partners.

Selfies Make your Partner Feel Unsupported – Lead researcher Dr. David Houghton found that partners feel less supported when their significant other posts a selfie. They should rather be posting more photos of family and friends.

Facebook Even Causes Divorce – If this isn’t enough to prove to you that Facebook is bad for your relationship, then I don’t know what is. When looking at populations, they found that a 20 percent increase of Facebook users correlated with a 2.18 percent increase in the divorce rate.

It Tempts Infidelity – Because everyone is so easily accessible, and everyone is constantly trying to broadcast how amazing they are, it makes it tempting to cheat. However, if one is faithful they won’t cheat, but who want’s to think about their partner even being tempted? Not me.