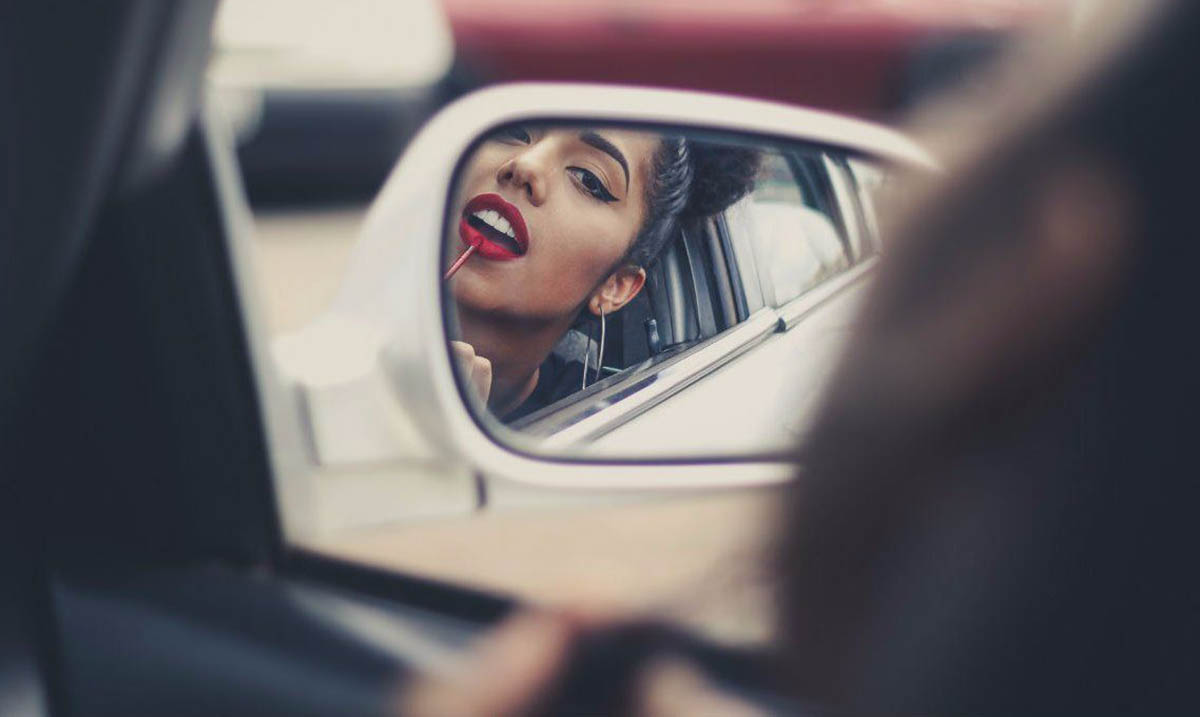 7 Psychological Phrases to Know if You’re Dating a Narcissist

Being in a relationship with a narcissist or a sociopath can be quite confusing. There may be times when you are absolutely sure of the fact that there is something off about them, yet at other times, you may feel as though it’s all in your head.

Ultimately, you will be left confused, and feeling alone, unable to understand why you feel the way you do. However, there are a number of ways to unravel the mystery behind the person you are with. But, proceed with caution, because once you know that someone is a sociopath, it is impossible to unlearn. And what you will have to do may be painful. It’s important to remember that if you are with a sociopath, they are unlikely to change their ways, and in the end, you will be left so damaged by their chaos that you will wish you would have left sooner.

If you understand the various ways in which a narcissist or sociopath messes with your mind, it becomes easier to understand what you are dealing with. Here are a few different techniques used by toxic people to keep you continually mind-fu*ked.

Gaslighting is a manipulation tactic used by narcissists and sociopaths to make you feel as though your perception of reality is flawed. It can be categorized with three specific phrases: “That didn’t happen,” “You imagined it,” and “Are you crazy?” Typically, these tactics will be used after the narcissist has done something wrong or abusive. By using this technique they are able to make the abused question themselves, thus keeping them clear from any responsibility for their actions.

During the beginning of the relationship, you may feel as though you have found the one, and the reason why, is because the narcissist will tell you so. According to them, you are soulmates, because you are different than everyone else. The two of you were ‘meant to be’, and you will become the center of your world. You may spend days upon days doing everything together. However, this isn’t because that person truly feels that way, it is because they are sinking their teeth into you. Once they have you hooked, they will begin to throw you back in the water, only to reel you in time and time again. This is not only a gross abuse of your feelings but also their means of keeping you right where they want you. Until they don’t want you anymore.

One day, your partner may be the sweetest, most compassionate and loving individual you have ever met. And then, the next, they are sadistic, cruel and abusive. As time goes on, the behavior may become more and more abusive. Behind closed doors, your Mr or Mrs right may become a monster. Then, as if nothing ever happened, they will come back to ‘normal’ and treat you nicely again. But don’t let this fool you into believing they are truly a kind person, they will only play this to keep you around for their gain. Then, if you get out of line or displease them, you will once again be thrown back into the tide until they want you again.

Once the love bombing phase has pulled you in, the narcissist will begin to devalue you. And after you have told everyone how amazing they are, it’s likely that they may not believe it. For that matter, you may not even believe it. They must be having a bad day. Or maybe it is their childhood that is to blame for the abuse. No. It is who they are. At first, they will test the waters, by doing it in subtle ways. To the narcissist, their partner is an inanimate extension of themselves, instead of a living being. Any dissent expressed by their partner is distinguished as a personal attack on the narcissist’s character, and is treated that way. And what began as subtle devaluation, by criticizing the small things, will eventually build up to something much worse: total devaluation of your character.

One of the most reliable ways to understand whether you are dealing with a sociopath or not is if that person has appealed to your sympathy from day one. As you watch them completely destroy others through abusive mannerisms, the person will continue to work for your sympathy. They will tell you how badly they have been treated in previous relationships, or in their childhood. And while you may feel as though you are bonding, in all actuality they are creating a facade of closeness that will soon be used against you. Ultimately, when it is all said and done, they will tell their next victim how badly YOU treated them.

If the narcissist or sociopath feels as though they have lost control over you, they will attempt to control how others see you. They will tell others how crazy you are, or how you have done them wrong. According to the Thought Catalog, this is a ‘preemptive strike to sabotage your reputation and slander your name.’

Even when you think that it is over, and done, it may not be. However, if you have escaped from their hook, block them out of your life entirely. Why? Because once they decide they want you back, they will start the entire process over again, and this is what can be described as ‘hoovering.’ They will tell you how they have made a mistake, that you were the best thing they ever had, and how truly sorry they are, but they aren’t. And if you let them back in, they will do it all over to you again. Until next time, that is.

As yet another means to manipulate you, the sociopath or narcissist may bring in another person. Whether this person is a romantic interest of theirs, a past romantic partner, or just a friend, they will use this person to perpetuate drama and jealousy. If an ex is brought back into the picture, and you constantly are told what the other person is saying or doing, this is triangulation.

If you observe any of these behaviors in your relationship, especially when they are used in conjunction with emotional or physical abuse, it is time to move on. While you may believe that they have endearing traits that will make it worth it, in the end, it will never be worth it. You must stand up for yourself and then distance yourself from this person. Unfortunately, if you don’t there is no telling how badly this person will destroy you.

Watch the following video on how to defend yourself against a narcissist.