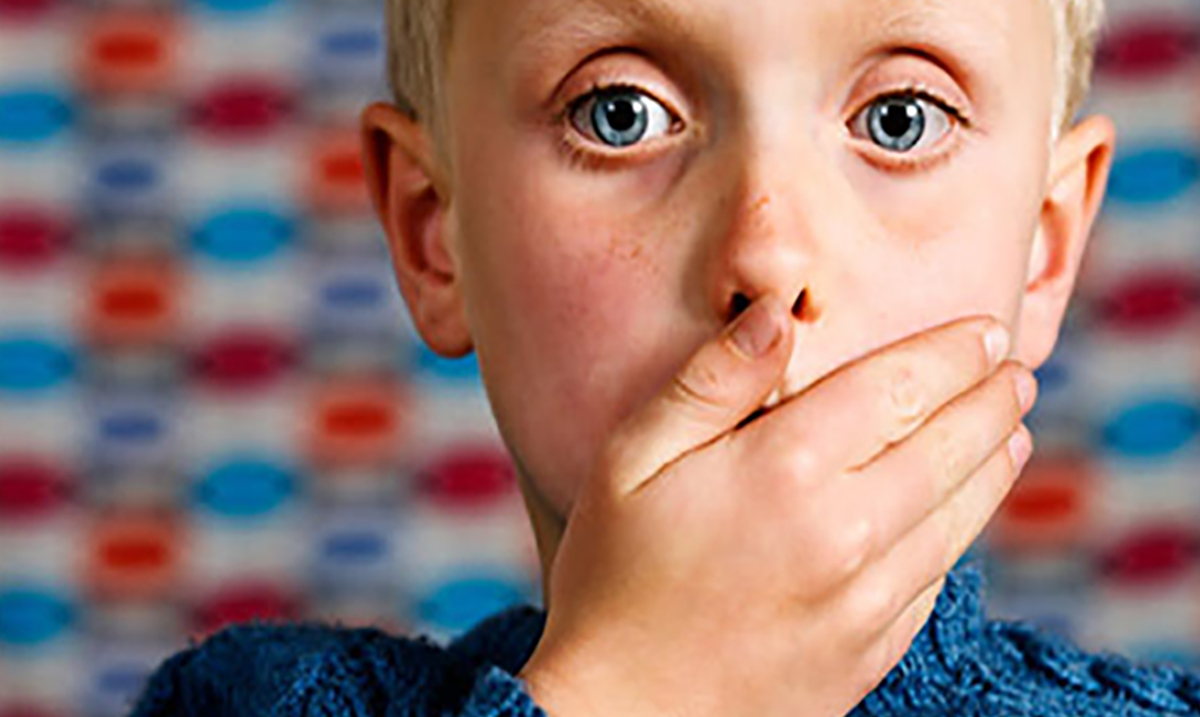 7 Reasons Why Moms Who Curse Are The Best

If you’re not her, chances are you know a mom with a dirty mouth! They are usually PTA moms too, and just because they’re flamboyant and use explicit words doesn’t make them bad moms! In fact, moms who swear are fucking awesome! 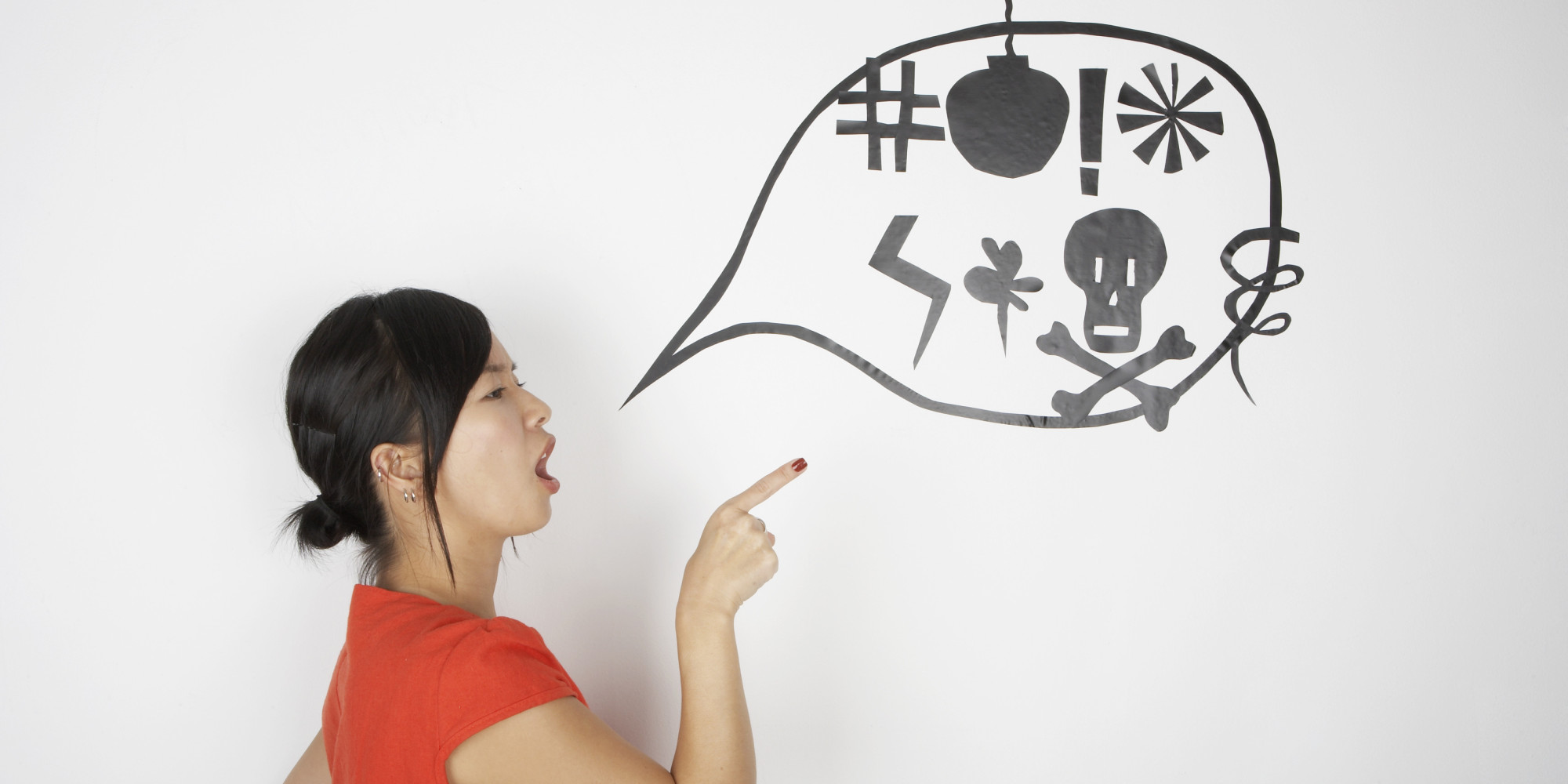 I recently read a story authored by a writer/mom. Her daughter is in a kindergarten class and happened to be studying sounds in writing. The sounds they were studying? -Ch, -Sh, -Ph, and lastly… -UCK. Sara Hosseini at Braininspired.net knew what her daughter’s teacher was about to say to her. Sara’s kindergarten age daughter approached the teacher and said, “you know if you put the letter F in front of UCK”, and the teacher quickly interrupted her and assured her that they weren’t going to do that.

Hosseini’s reaction? “She writes just like her mama!” Some people may frown upon this, as of course, it isn’t good to teach your kids how to say fuck. However, psychologists around the world have studied curse words and their effects on not only humans but also children. A study called The Science of Swearing, the researchers found that curse words did very little harm, if any, to children or anybody in general! Curse words are words, and it is the context in which you use them that is important.

Of course, if you are calling your kid an asshole, then you are a piece of shit and do not deserve the gift of offspring. However, like Sara Hosseini said, “if you stub your toe in front of your kid, and scream FUCK, then you are normal.” It is instances like these that curse words are merely harmless.

Any word can be used as a weapon. It takes a real dumbass to be offended by a combination of consonant sounds. Here are 7 ways moms who curse are awesome!

They give it to their kids straight – Moms who cuss are a bit scary; especially if they’re angry with you. Parents who curse a lot often have a better disciplinary hold on their kids than other moms too.

They’re Far From Shy – Moms who curse a lot are usually really flamboyant, and quite comedic. They are fun to talk to, and you’ll never have to worry about breaking the ice. They are also open minded and great conversationalists – most of the time.

They Don’t Mind Being the Bitch – They will always tell you how it is. If you do something that pisses them off you can expect a confrontation, and it isn’t going to go smoothly.

They Never Cease to Take Up for Their Kids – The worse thing you can do to one of these moms is threaten her young. If you do something to their kids or even slightly offend them, mom is going to be all over your ass like white on rice. Don’t touch mama’s babies.

They Tell Great Stories – Unlike most moms, their storytelling skills are spot on. They always keep you engaged in their stories, with a laugh or emotion! You could literally sit there and listen all day long, and believe me – she’ll let you.

They Are Open Minded – Moms with this type of attitude have likely overcame some sort of hardship in their life. They are open minded, compassionate people. Don’t let their bark fool you, these moms will take care of you better than anyone could. They will go beyond measures to aid you, but never betray them – you’ll regret it, I promise.

They Never Get too Serious – These moms are great for lightening any mood. They are excellent at always making the light out of a dark situation. There is a lot to learn from moms with these attitudes, as they are very wise.

Curse Words are simply just words. Instead of outlawing curse words, we should rather outlaw demeaning tones. Words are words, people. If you think curse words are ‘un-mannerly’ or inappropriate… (in the great words of Sara Hosseini), Fuck off!