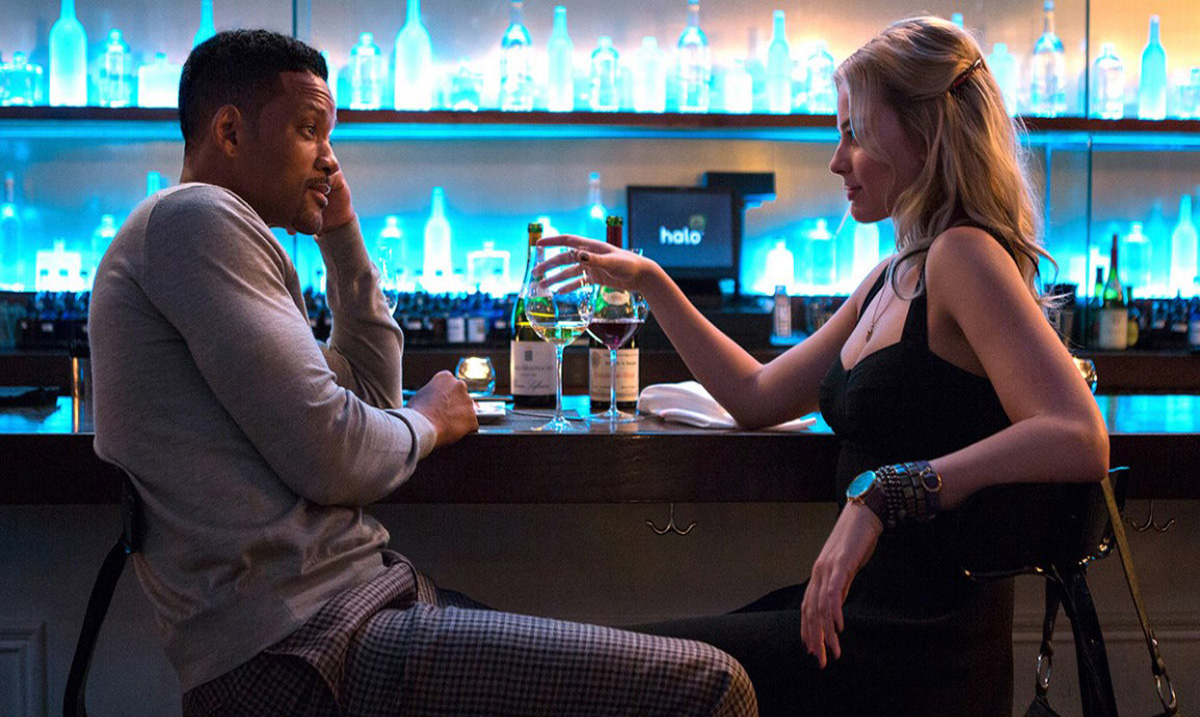 We as humans judge others right off the bat sometimes without even realizing it. How exactly do we judge others?

First impressions are important for a reason. When we meet people according to this Harvard Psychologist, Amy Cuddy there are two main things we pay attention to the most. We judge whether the person is warm or not and to see if they are competent. Both of these things being very important qualities. 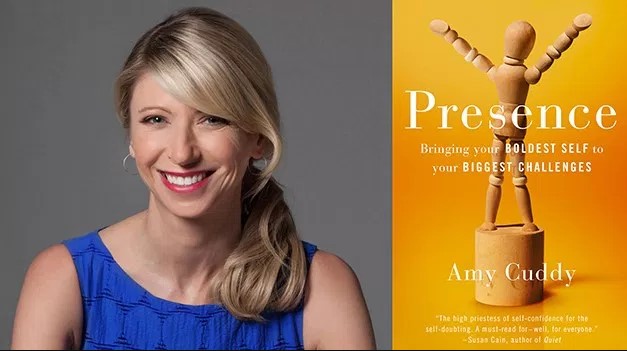 Some people actually prefer competence over warmth but generally, we tend to want a mix of the two. We judge a person based off whether we think we can trust them and whether or not we respect them. Competence can only be evaluated according to Cuddy after the trust has been established.

“If someone you’re trying to influence doesn’t trust you, you’re not going to get very far; in fact, you might even elicit suspicion because you come across as manipulative. A warm, trustworthy person who is also strong elicits admiration, but only after you’ve established trust does your strength become a gift rather than a threat”.

This is something to keep in mind when it comes to job interviews and meeting new people in general. You do not want to come off as unapproachable or incompetent. Talking freely and openly will get you a lot further than being shy. In Cuddy’s book “Presence” she goes over this in more detail. We are always being judged and sometimes those judgments can be wrong if we are coming off as something we are not. Pay attention to how you portray yourself.