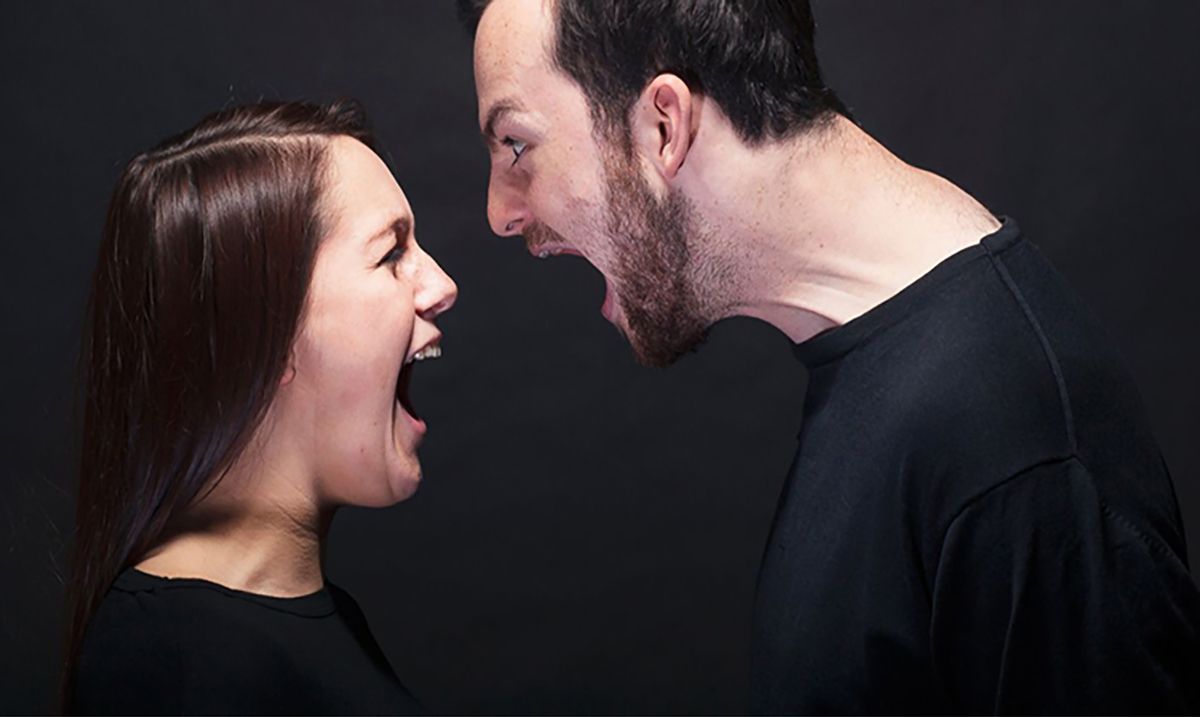 According To Psychologists, Couples Who Argue Love Each Other More

If you and your significant other are constantly bickering, don’t worry – your relationship is not at stake. In fact, psychologists say that couples who argue a lot love each other more than those who don’t.

If you really really care about somebody, you can also relate to the fact that they also really drive you crazy. However, it’s not necessarily bad for your relationship if you argue quite often. A new series of studies were just released by psychologist regarding this topic. The result clearly shows that you have nothing to worry about – in fact, your relationship is healthier than most. 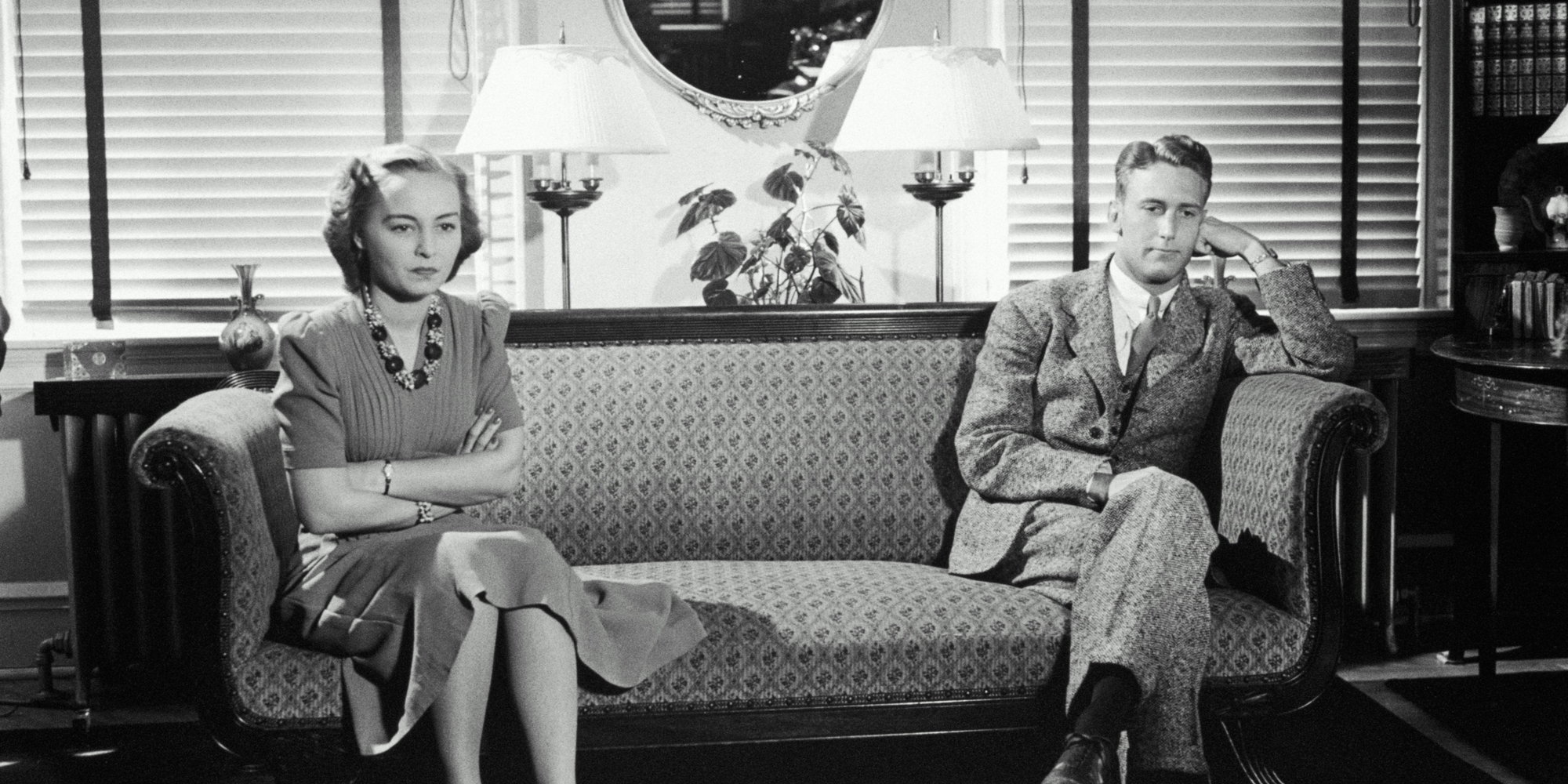 When you fight, it means your love can survive anything. People who can overcome emotional bumps in the road are more likely to have a successful relationship. It is important to remember that we are still all humans, and we all make mistakes. No matter how vicious the argument you will always overcome it, and that shows strength. Also, over 40% of couples in the United States believe that arguing once a week will help keep the communication intact – after all, that’s what is key.

When you argue a lot, it also means that you aren’t afraid of one another. This is crucial in a relationship because you need to clearly express each other’s views with one another. If one person puts their views aside for the other person, it causes unintentional passive aggressiveness. Always talk about it, and never go to bed mad at each other!

There have been multiple studies performed in the US that show couples who argue more are more likely to stay together. Psychologists believe this for a number of reasons. Also, when your partner argues with you instead of just giving up and leaving, it shows they are truly committed.