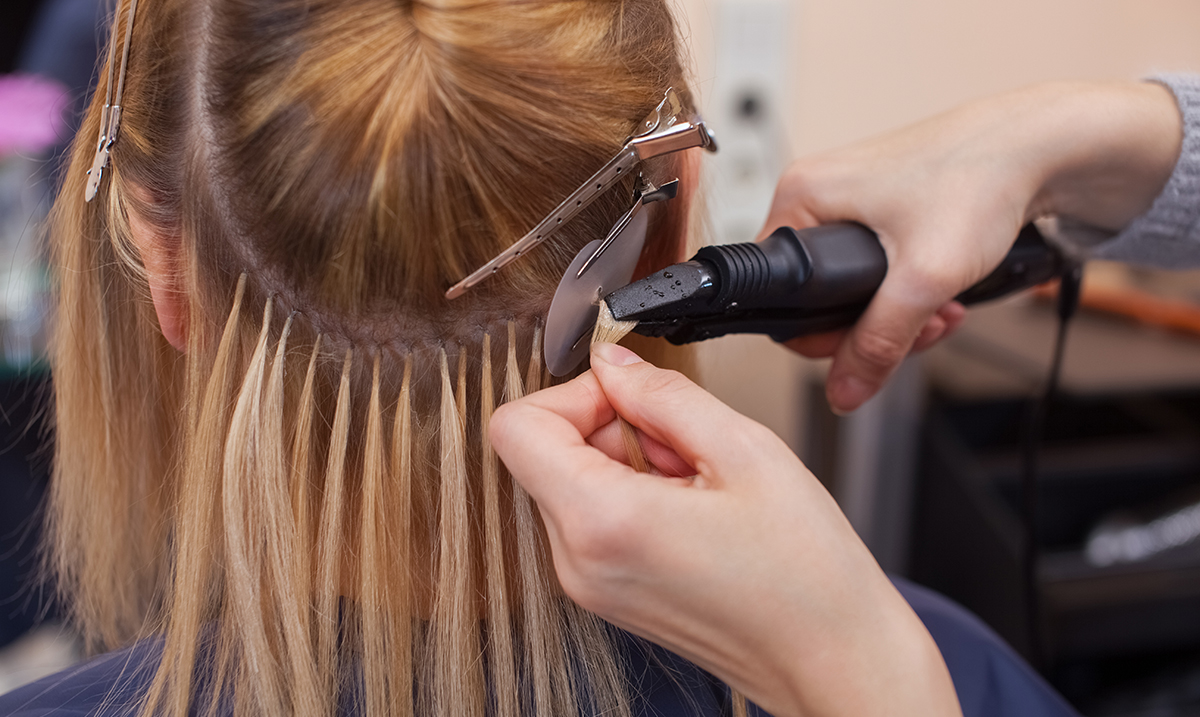 Are You Considering Hair Extensions? You May Reconsider After Learning the Disturbing Truth

A study completed by Hairtrade.com found that over one-third of all American women use hair extension as part of their regular beauty routine, stating that they add volume, look more glamorous and allow them to change their style quickly. Popularized by celebrities like Jessica Simpson, Britney Spears, and Fergie, the market for hair extension in the United States continues to grow.

With so many women heading to their local salons or ordering hair extensions online, one has to question how much these women know about the products that they are purchasing. If you go online and google ‘human hair wig’ or ‘human hair extensions’ you are met with a number of buzz words as descriptors, but what do they really mean? With terms like ‘Luxury’ and ‘Pure,’ what are you really getting? 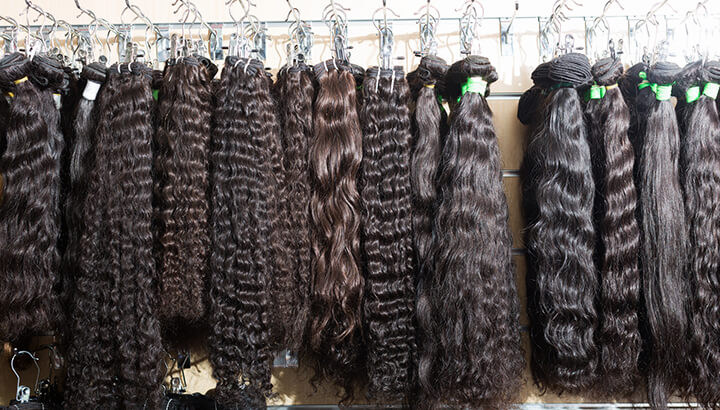 With a lack of regulations pertaining to the quality of hair used in hair extensions, the industry has been difficult to navigate – full of deception, misleading statements, unethical practices and horrifying rumors. In a statement to Metro, the organization Fair Hair Care stated:

“Through our research, we found that there is no current regulation in the hair extension industry.

As the industry is not regulated factory practices are unethical and are not regulated so when demand outstrips supply factories end up cutting corners and mixing human hair with synthetic hair or animal hair.

Customers think it’s a new product and so they are going to buy it and try it at least once. Due to the lack of regulations, manufacturers and supply stores are able to falsely label and advertise extensions as 100% human hair just to make a sale.” 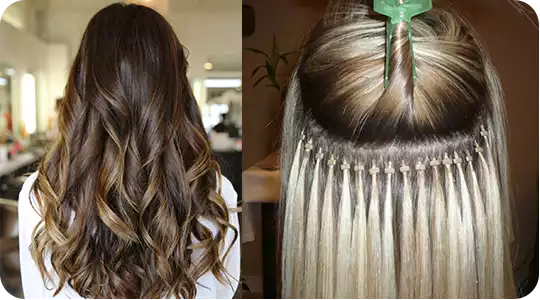 One product that is relatively common coming out of China is known as ‘fallen hair,’ or ‘non-Remy’ hair out of India. This refers to dead hair that the body naturally sheds, which is then collected from the hair salons, barbershops, and hairbrushes and then sold as a cheap alternative for extensions and wigs. As it is of a lesser quality, prone to matting and breakage, it is less desirable in the industry. Many manufacturers of hair extensions and wigs in China have been rumored to purchase this ‘fallen hair,’ clean it up and then mislabel it as a higher quality alternative.

An article released by the BBC in 2014 even goes a step further claiming that not only are a number of hair extensions and wigs not of the quality that the sellers claim it is, but they may not even contain human hair. Reporter Sam Piranty reveals a conversation with a Chinese merchant named Lily who was selling wigs and hair extensions in Guangzhou. During this conversation, she admits to cutting corners in the production of the products in order to cut costs, explaining “We say it is Indian hair or Brazilian hair, but in fact, it is normally Chinese hair or even goat hair. They never realize. This is the only way we can keep things cheap.” 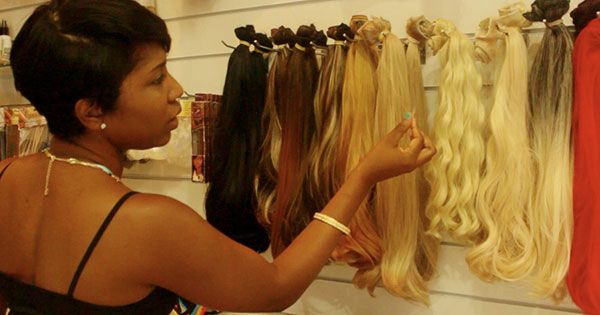 If that wasn’t frightening enough a story out of Nairobi, Kenya may influence you to avoid hair extensions entirely! Irene Myangoh, a personal assistant at a law firm in the area, went to a salon to be fitted with a human hair weave. After experiencing intense headaches Myangoh decided it was time to seek medical attention, only to find out that the product had contained flesh-eating maggots that had now made their way into her scalp.

The doctor that discovered the maggots advised that she believed the maggots had hatched from eggs that were contained in the hair. She hypothesized that the hair had come from a dead body, which would explain the presence of the eggs. Dr. CK Musau, a surgeon at Nairobi hospital, told reports that he had seen 10 other similar cases in the 6 months leading up to the incident!

This leaves one wondering, what really is the price for beauty? Is it worth it?