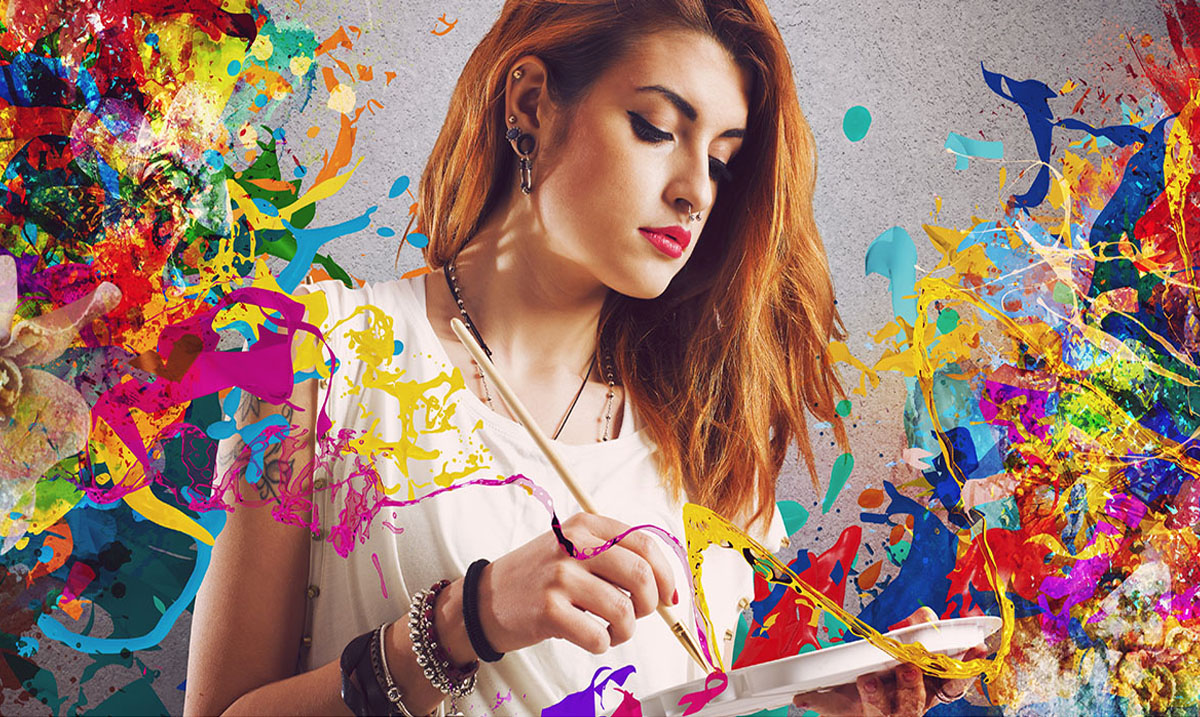 Being ‘Hangry’ Is Officially A Real Thing, According To Science

The term ‘Hangry’ has recently taken the world by storm, gaining popularity worldwide thanks to social media and the Internet. While the exact origins of this word are unknown, experts are now claiming there is some truth to its meaning! 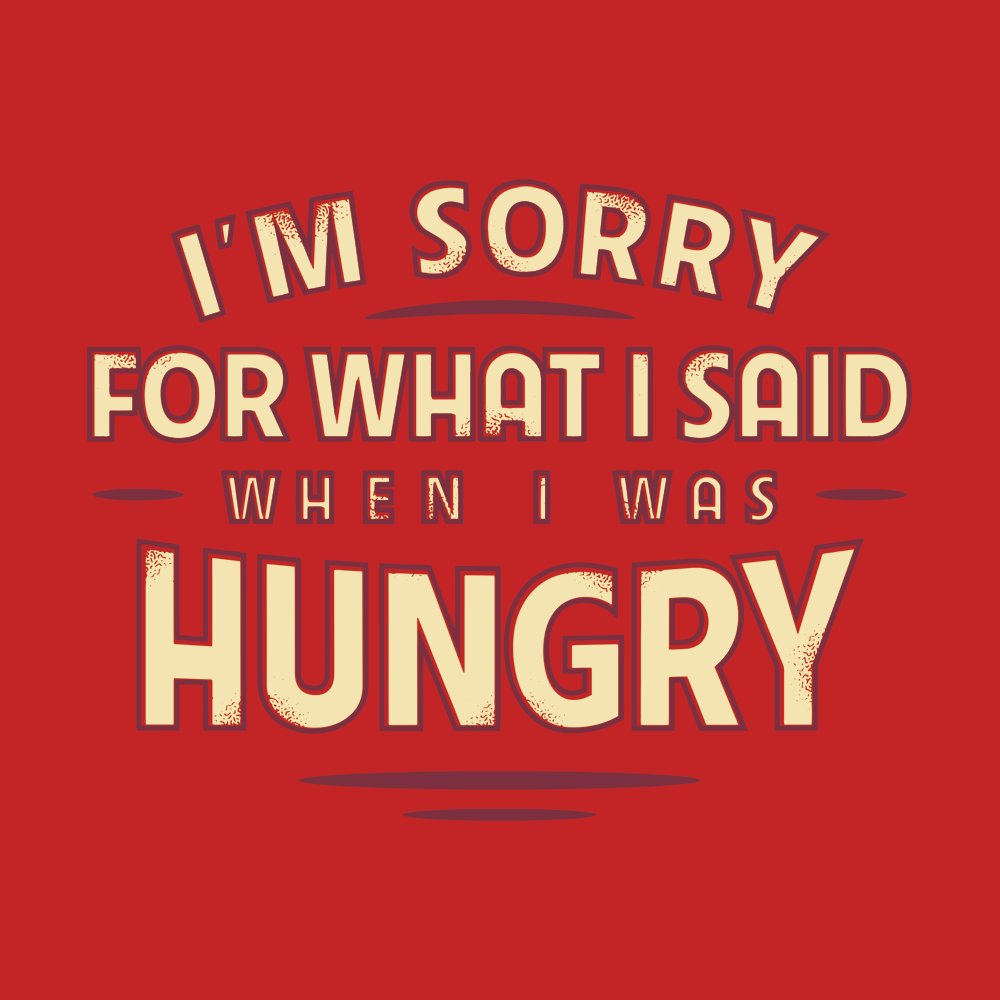 How can feelings of hunger actually cause a shift in your mood? In an article for ‘New Scientist,’ Simon Oxenham pointed at blood sugar levels, writing:

“Low blood sugar also triggers the release of stress-related hormones like cortisol and adrenaline, as well as a chemical called neuropeptide Y, which has been found to make people behave more aggressively towards those around them. This can have an alarming effect on how you feel about other people – even those you love.”

He points to a 2014 study titled ‘Low Glucose Relates to Greater Aggression in Married Couples’ which analyzed 107 married couples over a 21-day period. While regularly tracking, and recording their glucose levels, the participants in the study were asked to stick anywhere from 0 to 51 pins into a voodoo doll that was designed to represent their spouse, using the number of pins and their placement to reflect their level of anger towards their spouse at the time.

They also subjected the participants to a game during which they competed against their spouses. The winner of the game was given the opportunity to blast loud noise through the loser’s headphones.

After analyzing the data collected it was found that the lower the level of glucose in the blood of each participant, the longer they chose to blast the noise into their spouse’s headphones and the more pins they chose to use on their voodoo dolls.

This is only one of many examples exploring the ‘hangry’ phenomenon. Later in the same article Oxenham went on to state, “…while being hungry really does change your behavior, the effects of hanger have sometimes been overstated. One study that attracted attention a few years ago found that judges are less likely to set lenient sentences the closer it gets to lunch.”

Andreas Glockner from the University of Hagen, in Germany, reviewed the same information in regards to the judges, and he came to a very different conclusion. Rather than just basing his findings on the sentences themselves in relation to meal times, Glockner went on to analyze the schedules that the judges were carrying in depth to find out if there was a correlation between the types of cases that the judges were sentencing and the results that Oxenham was referring to. He found that judges were more likely to schedule simpler cases towards the end of the morning, accounting for harsher sentences at this time of day.

Glockner concluded, “Simulations show that the direct causal effects of eating on favorable rulings is overestimated by at least 23%.”

While the jury is still out on the exact reason behind the judge’s rulings, there appears to be enough evidence to support the fact that ‘hangry’ is a real condition! So next time you’re heading out for a busy day or planning on being around people, pack some extra snacks!