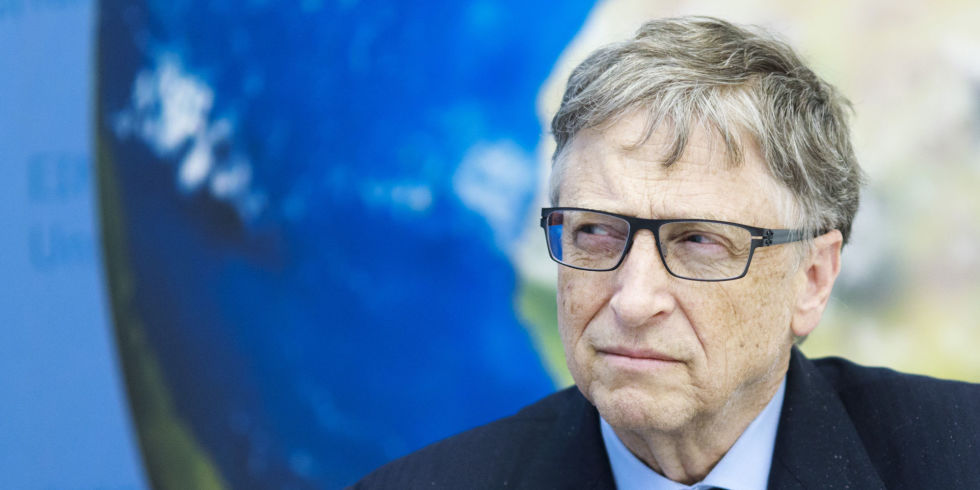 Bill Gates has introduced a new idea to compensate for the loss of jobs due to robots. He has proposed a tax for robots as they are wiping out the middle class.

With technology advancing and humans regressing, it isn’t uncommon for people to worry about technology completely taking over. After all, the artificial intelligence risk isn’t skynet, it’s the elimination of the middle class. Lets face it, robots do our work quicker and are more productive. All while doing a better job. With this there is one upside; the robots have to be created by humans. But Bill gates plan to tax robots might make up for some lost wages.

Bill Gates knows that taxation could ultimately slow innovation by making robots prohibitively expensive. Although, he is also convinced that government should be figuring out a policy so that they’re ready when there is a sudden glut of unemployed workers. The European government has already denied a proposed robotic tax, so he can’t look to them for any sympathy. They are more interested in making regulations that guide the ethics behind creating and deploying robots including liability when someone loses their job to one.