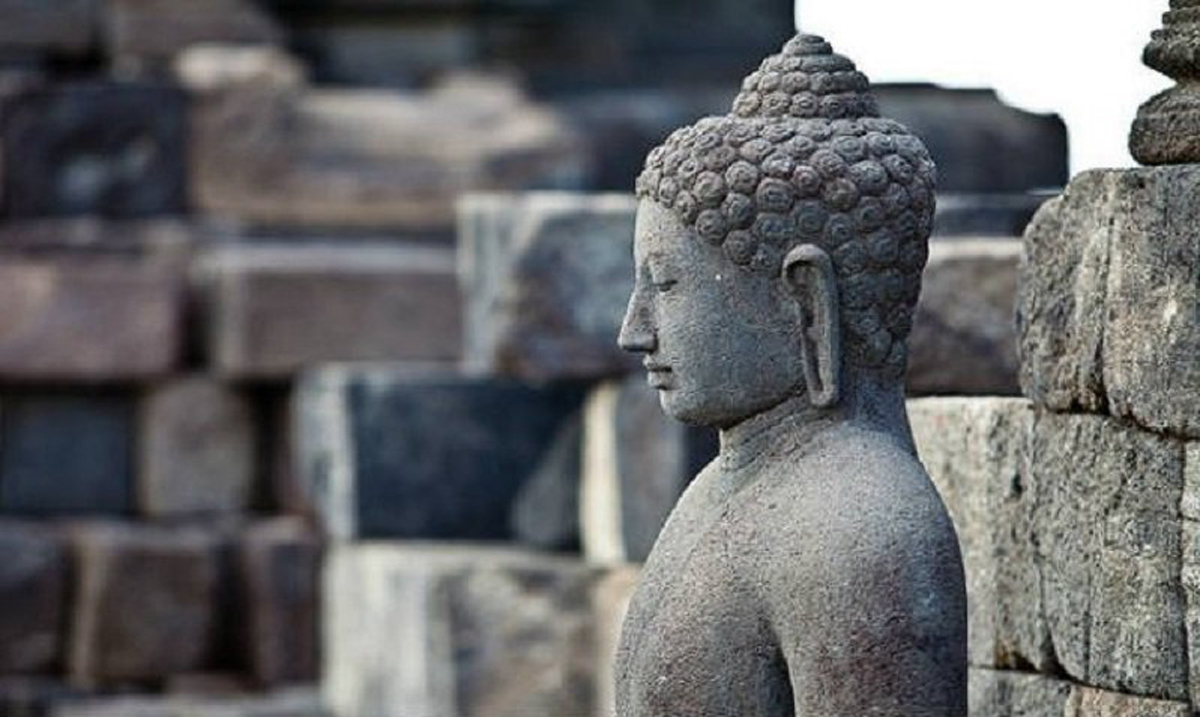 Buddhism Is Not A Religion – It is Something Much Better

Buddhists do not actually believe in a supreme being. This meaning Buddha is not a supreme god. He is said to be a man the man who offered a concrete way to get unstuck from. Is Buddhism really a religion or something else? Well, it helps one to understand the religion a person was brought up in more or less.

Buddhism teaches you to look inward and to be independent. Through it, you can learn everything about the world, including why it ticks. Unlike other religions, this is one that does not tell the followers to stick only to their teachings. The final outcome is something much more than the benefits themselves. Understanding the younger people is important.

Buddhism is one of the best ‘religions’ because those who follow or practice it do not speak lies. If you want to learn more about this wonderful religion take the time to watch the video below. Enjoy!