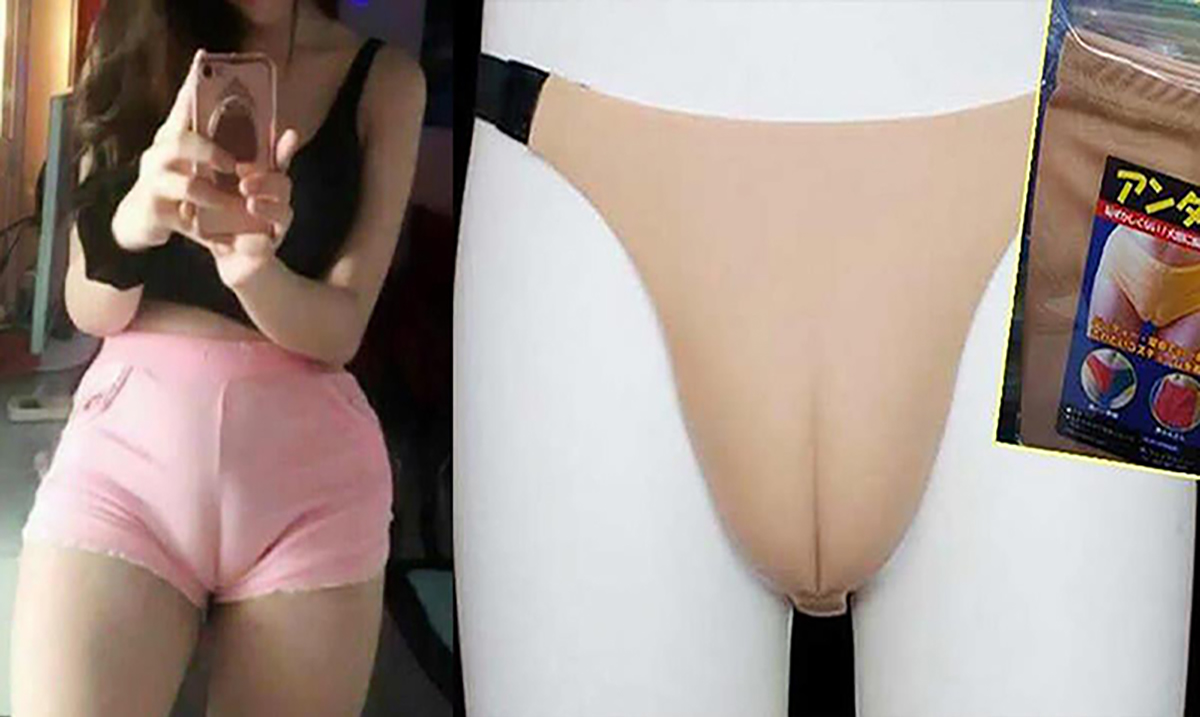 Camel Toe Underwear, The New Lingerie Trend Absolutely No One Asked For

While I certainly do not understand this disturbing trend, thousands of women are flocking to purchase the underwear that makes their vaginas visible enough for everyone and their mothers to see.

You might have a nice butt or great boobs…and a BRAIN, but if you don’t have a bulging camel toe, what is the point? Right? 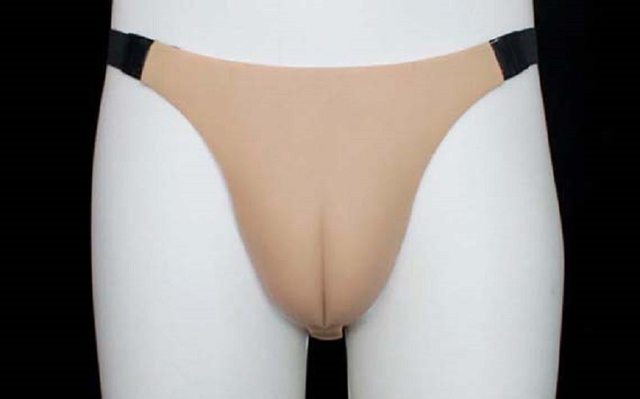 They are called, “party pants,” of course, and they feature a manufactured version of the camel toe you have always dreamed of. They come in assorted styles and colors. The skimpier option even comes with a little curtain that you can wear if you want to hide the toe and then flash it when the urge strikes.

The product also comes in a variety of skin tones, just in case you want to show it off in the bedroom. 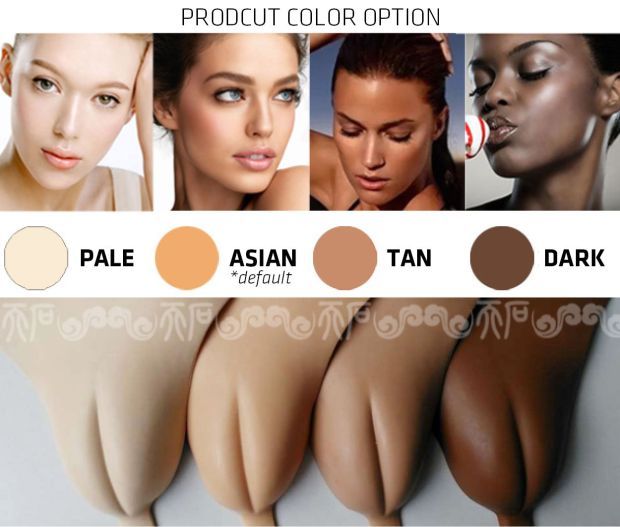 After a bit of digging, I can only assume that this invention was designed primarily for fetish wear, and I desperately hope that it stays that way.