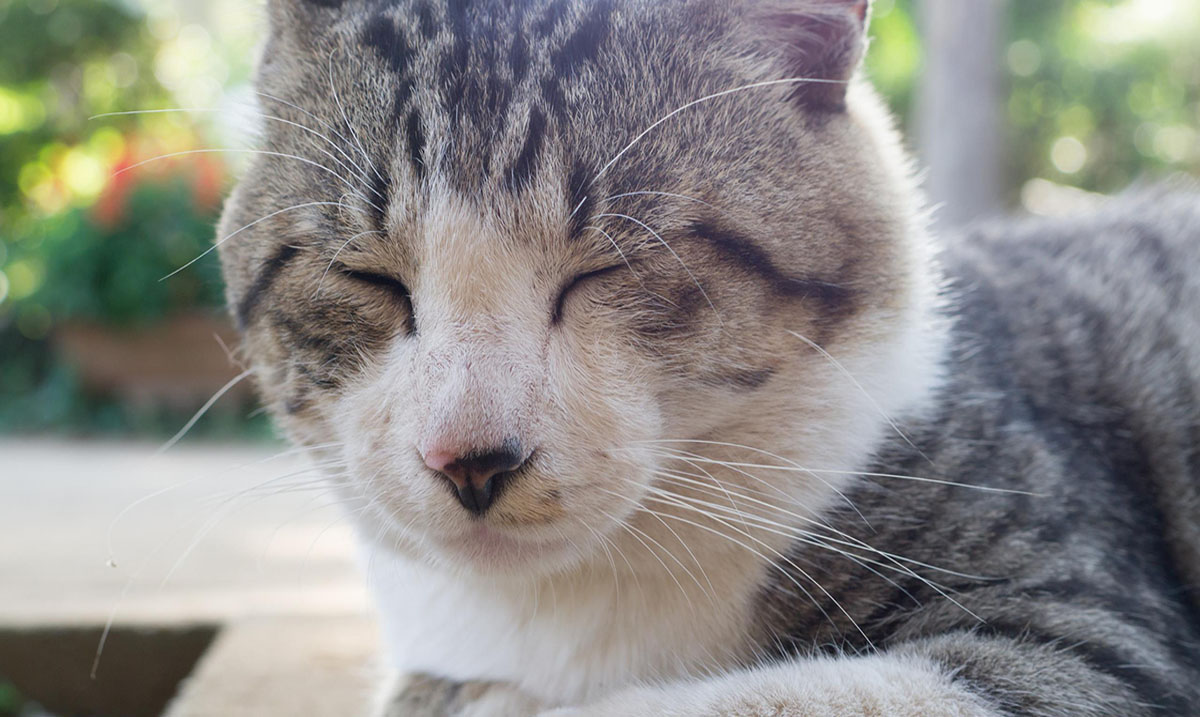 We’ve heard it time and time again – if you want a friend, get a dog, if you want to be a servant, get a cat! Why have cats gained such a negative reputation, and is it warranted? Scientists are now clearing this up once and for all…

The idea of the ‘domestic cat’ living with us dates back thousands of years. Ancient Egyptians documented a very different view of cats in their society, comparing them to gods. They would go as far as mummifying their cats when they passed, honoring them both in life and death. They even went as far as declaring that the killing of a cat would equate to a death sentence. 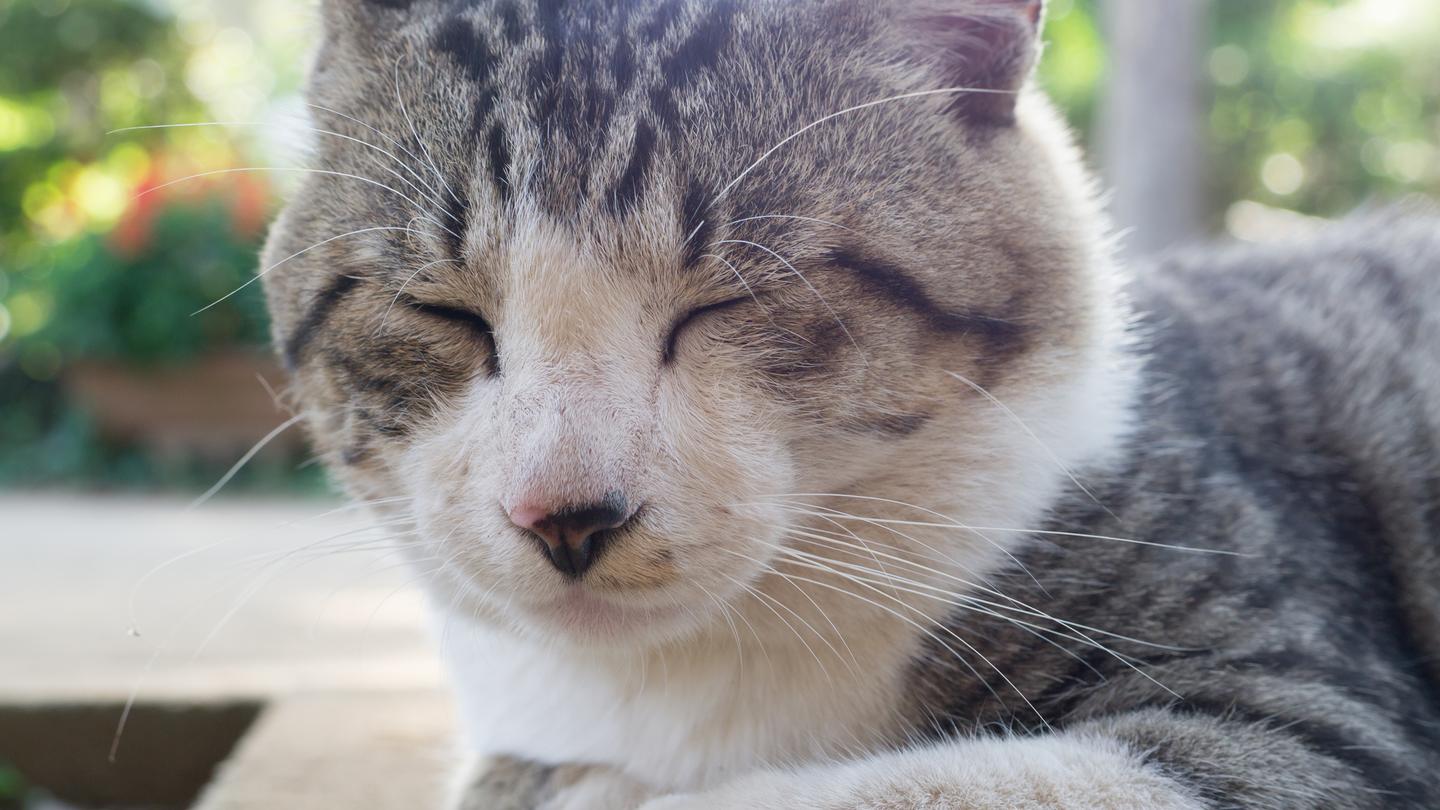 This positive view of cats did not, however, carry throughout the ages. In an article for Smithsonian Magazine, David Zax wrote:

“For some reason, however, cats came to be demonized in Europe during the Middle Ages. They were seen by many as being affiliated with witches and the devil, and many were killed in an effort to ward off evil.”

Today many view cats as being egotistical and self-centered pets, living the high life spoiled in their home by the humans that they view as their servants. This has been perpetuated by cartoons and movies, such as Garfield, painting a clear image of the spoiled, entitled house cat. New research out of the Oregon State University, published in ‘Behavioral Processes,’ now challenges this view claiming that their study proves that cats are inherently nice.

Researchers studied 25 adult cats (having no connection with life in a shelter prior to the survey) and 25 adult shelter cats ranging in age from 1 to 16 years old, including 25 males and 25 females. Applying tests that had previously been used to assess the reaction to stimuli of both dogs and tortoises, researchers studied the reaction of cats to a series of different stimuli including social interaction, food, scent, and toys.

The authors wrote, “Increasingly cat cognition research is providing evidence of their complex socio-cognitive and problem solving abilities. Nonetheless, it is still common belief that cats are not especially sociable or trainable. This disconnect may be due, in part, to a lack of knowledge of what stimuli cats prefer, and thus may be most motivated to work for.”

The study concluded that there were no significant differences between the shelter cats and those with no previous shelter experience. The study’s authors concluded:

“While it has been suggested that cat sociality exists on a continuum, perhaps skewed toward independency. We have found that 50% of cats tested preferred interaction with the social stimulus even though they had a direct choice between social interaction with a human and their other most preferred stimuli from the three other stimulus categories.”

This goes against everything we have previously come to accept about our furry friends, showing that they value our companionship far more than we even realized! The next time that someone questions how much your cat genuinely loves you, share this information!