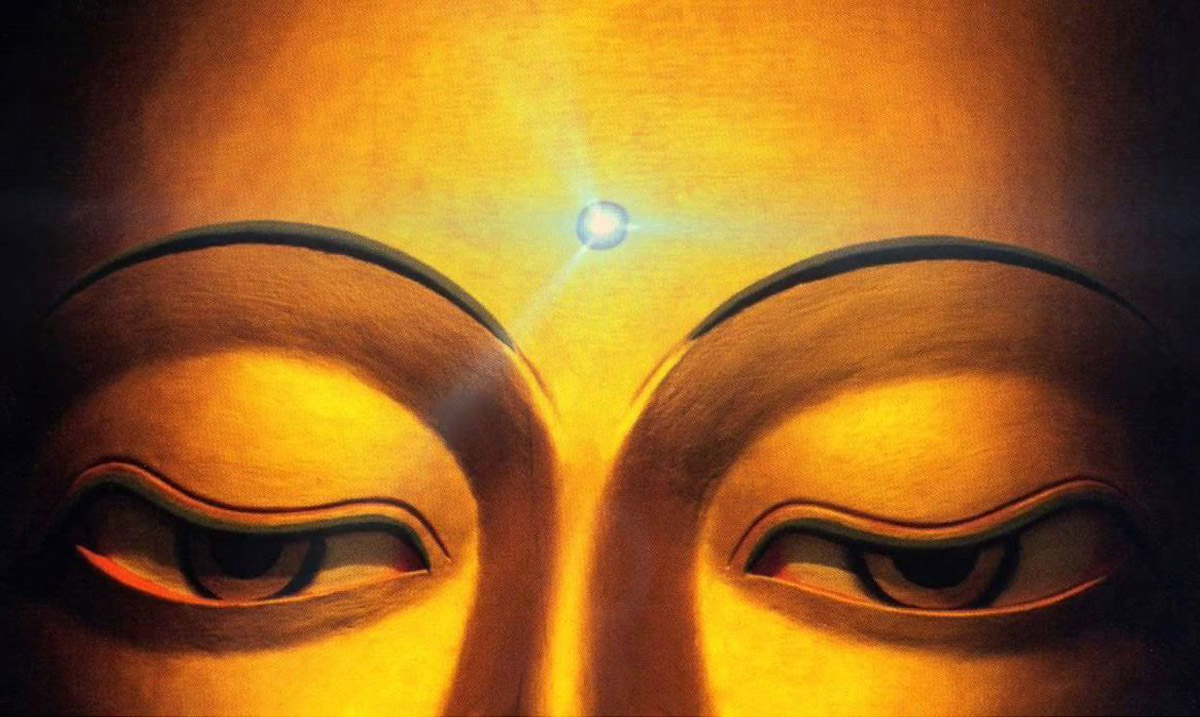 Dangers Of Opening Your Third Eye

Every human and living thing on earth are interconnected. The third eye chakra allows you to view your reality from a universal point of view! However, one person had an interesting experience when it came to opening his third eye…

However, opening your third eye isn’t all daisies and roses. You see the things you want to see, but also the things you never wanted to accept. Many people even believe that going further into astral projection can even lure negative entities back to the physical world.

I found a very real technique that will increase your spiritual perception by a thousand fold. I won’t tell anybody what it is or where I learned it because Some may attract very evil entities and possibly destroy themselves over it.

The very first night I tried this I had a very different type of dream which I had not had before. The content doesn’t mean anything but I digress.

The day after I notice that sometimes my awareness would shift and my vision seems different for a moment. I thought that this is really cool. I do the exercises again soon after. same thing at night. I see colors and shapes that follow my vision. These were there if I closed my eye in complete darkness or opened them in the very dim light of my room. These seemed to be objects of some sort that gave off a dim glow and had a woven pattern.

As I practiced it sounds really crazy but I think that these exercises created some sort of energy that attract astral forms. One night, I woke up and saw this thick rope strung from my window sill to the door. At the moment I knew what it was. I made the mistake of touching this animal or thing and felt a jolt like electricity. I was definitely awake I immediately felt very sick and had chills all over my body.

I continued the exercises two weeks later.  I was really close to sleep and a blue ring of light that fluttered like a butterfly came into my room. I turned on the light and the ring persisted of about a second after and I again felt a sting I my side and the same chills. I assure that I am not dreaming and fully awake.

If this is not some crazy hallucination then whatever I have been doing is either lighting me up like a porch light to attract moths or these entities are coming through to this world via my consciousness. A hallucination cannot affect you physiologically to make a shock effect.

I also have noticed that when did the exercises something seems to materialize in my room.
The way this thing or object would materialize is that it would appear like it was a different refractive index like the air. I would also see entities that looked like this right after I wake up. I have even noticed small feathers falling down in my room.

The level of perception was incredible. But was not worth being bothered by these entities.

I view it as the difference between having a solid spiritual mind or having a fear based mind.  It’s kind of like the 3rd eye mirror meditation where you end up seeing various faces from the collection or some of your past lives.  Not everyone will be ready for an experience such as that.