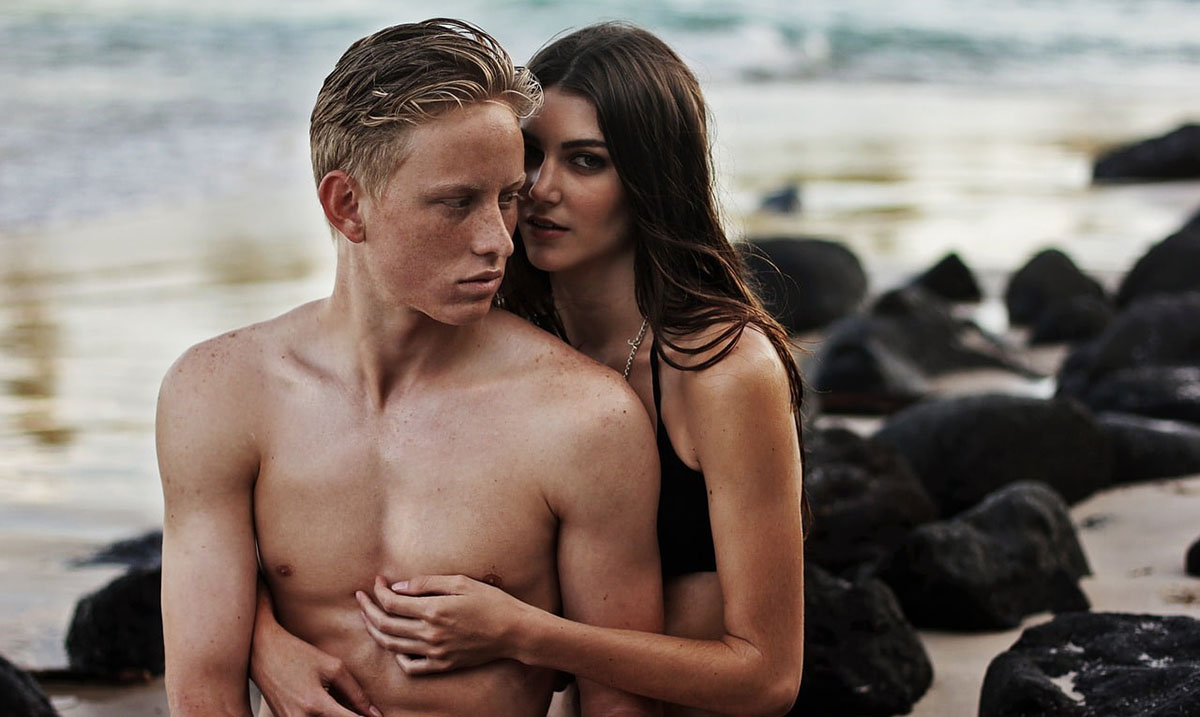 Do You Think You’re a “Magnet” for Narcissists? Here Are 5 Things to Consider

Let’s admit it, there are some people that we have encountered that caused much more problems than they benefited you. Narcissists are the worst kind of people, and it might even seem like you’re a magnet for them.

Today’s media and the internet have made it standard for people to become narcissists. It’s like social media makes it impossible to be happy, but all you can do is show other people how ‘happy’ you are through a series of photos and posts. The overwhelming amount of narcissists today make dating particularly difficult. Do you feel like you keep surrounding yourselves by narcissists? If you keep dating the same type of person, what makes you a magnet for them?

If you think you might be a magnet for narcissists consider these five things: 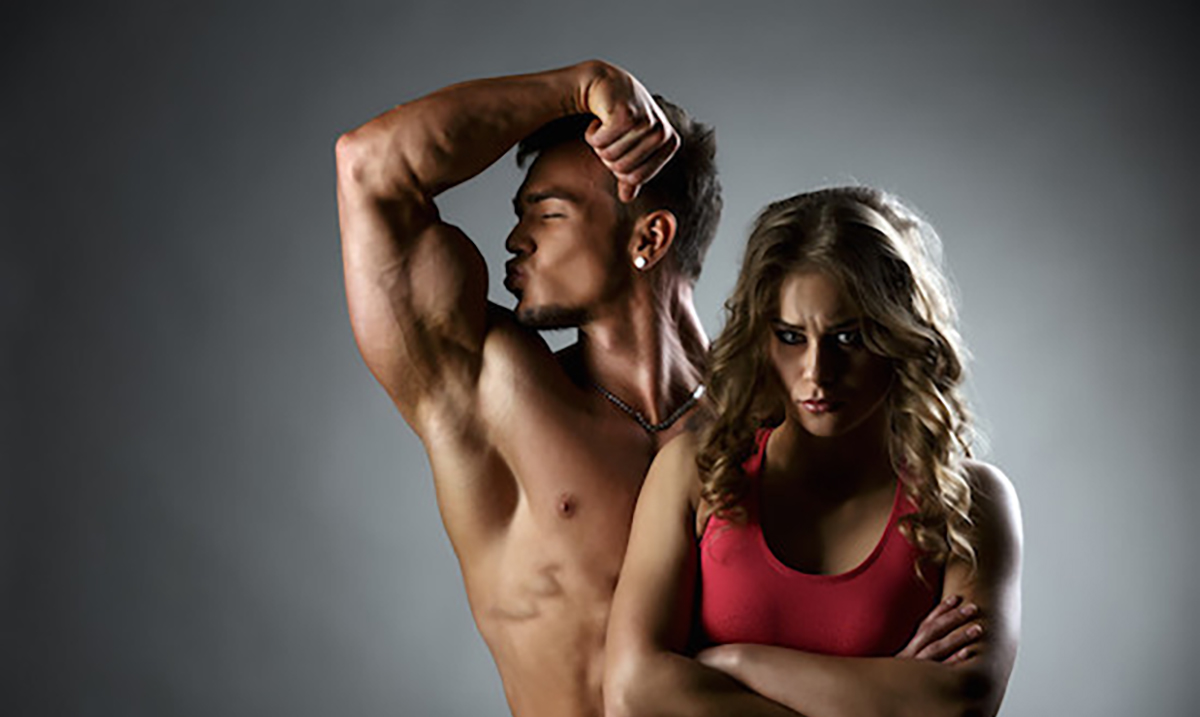 You believe In Romance, the Swept-Off-Your-Feet Kind – Dr. Craig Malkin’s tells stories of women who had previously been involved with a narcissist, and it seems like they missed the passion and compare everyone else next to them as dull. If you fantasize about love like that of Nicholas Sparks, you might make yourself extremely more susceptible to narcissists. You might mistake the excitement of a crazy relationship with a narcissist for romantic love.

You Care About Their Success and Their Image – You really have to get below the surface of your true self when asking these questions. It’s not to beat yourself up, it’s to determine what’s best for you. There is no right or wrong answer. The narcissist’s image is very important for him or her, so presenting them in a big deal. This causes you to have to hold yourself to certain standards that become second nature, causing in turn, you being image obsessed.

You’re The Peacemaker and You Make Sacrifices to Keep the Relationship Going – When you are in a relationship with a narcissist you will soon realize that it is give, give, give, all the time. You continuously make sacrifices for the relationship that just end up bettering things for the other person. They make no sacrifices and make you feel guilty for even asking about it.

You Were Inadequately Loved As a Child – People who suffer from childhood trauma, being unloved, or neglected in any way are giant targets for narcissists. They are able to control you much better pulling the strings of the love you’re so desperate to finally have. They use your childhood issues to control you.

You’re Looking in The Wrong Places – If you feel like all you are surrounded by is narcissists, maybe you’re simply looking in the wrong places. You might be paying too much attention to the materialistic sides of people, as opposed to their true souls and personalities.