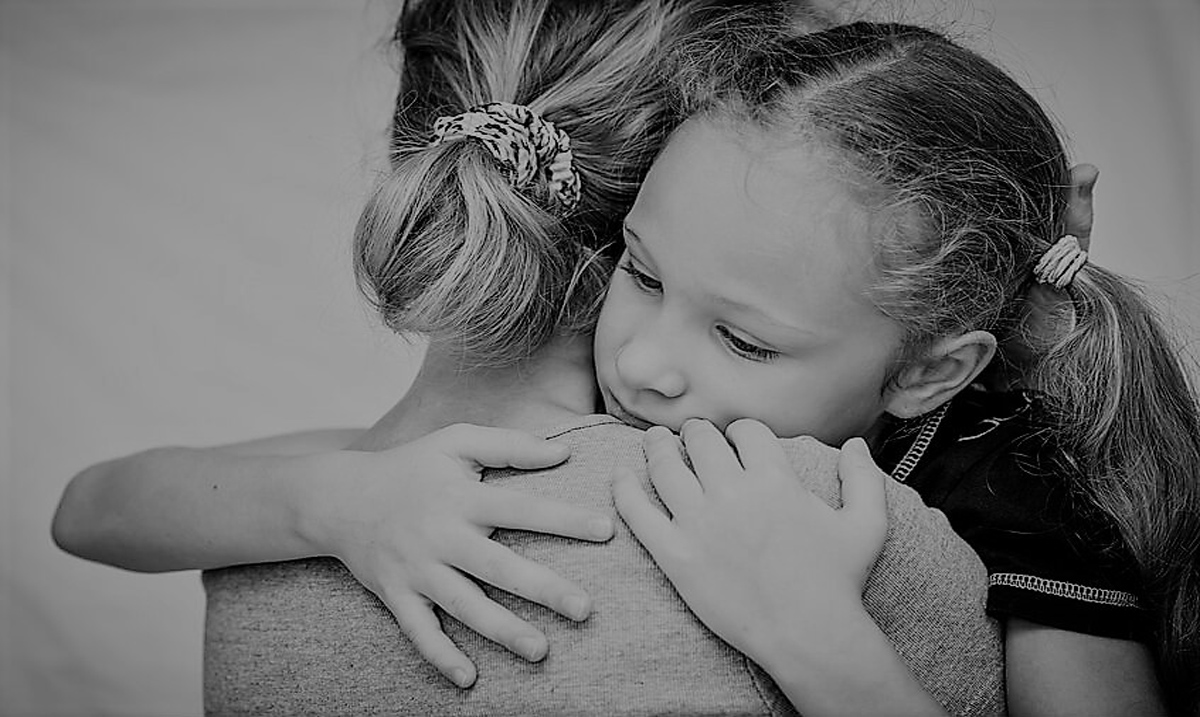 Now, covert incest does not have anything to do with sexual abuse but the effects can be simial to those who deal with physical incest. These children are the person their parent turns to when they need to confide in someone and because of this they are ignoring the child’s needs. Sure, it is fine to want to be close with your children but there is a line and it should not be crossed, especially at a young age. In a healthy parent-child relationship the parents prioritize their children’s emotional needs rather than the children being forced to take care of their parents or being ‘mommy’s shoulder to cry on.’

These children are robbed of their childhoods in a sense because they are forced to grow up far too fast. This sort of thing happens most frequently when there is a fragile marriage or relationship going on between the two parents. One or sometimes both parents seek to get their emotional needs met through their child instead of friends and other adults. At first, this may make the child feel important but in time it will leave the child having problems setting boundaries, and even later in life having their needs met at all without feeling guilty. This sort of thing can cause them to have trouble with relationships and creates an unhealthy sense of obligation to the parent even when the child is grown up.

According to Dr. Kenneth Adams who has written several books on covert incest even when the parent is no longer in the picture (whether the child moved away or the parent passed), there are still deep emotional and psychological conflicts going on. Relationships from there on out feel as if they are a burden and it seems victims of covert incest become serial monogamists. They jump from one relationship to the next because they cannot handle them.

However, in those extreme cases, there is still hope for these children/now adults. Setting healthy boundaries is the first step and then from there learning to not become so enmeshed with love and relationships in order to maintain the ability to function while a difficult process is still possible. This is a long-term management issue with some in which they are going to be keeping track of it for quite some time but it does not have to rule over their lives.

What do you think about covert incest and have you experienced it in your life? The children in this, as well as the parents, are often unaware of what is going on. Parents do not go into something like this with the intent of harming their child’s wellbeing but it does happen. It is difficult to deal with this sort of thing and whether you think it is silly or not it can and will have lasting effects on those who deal with it.