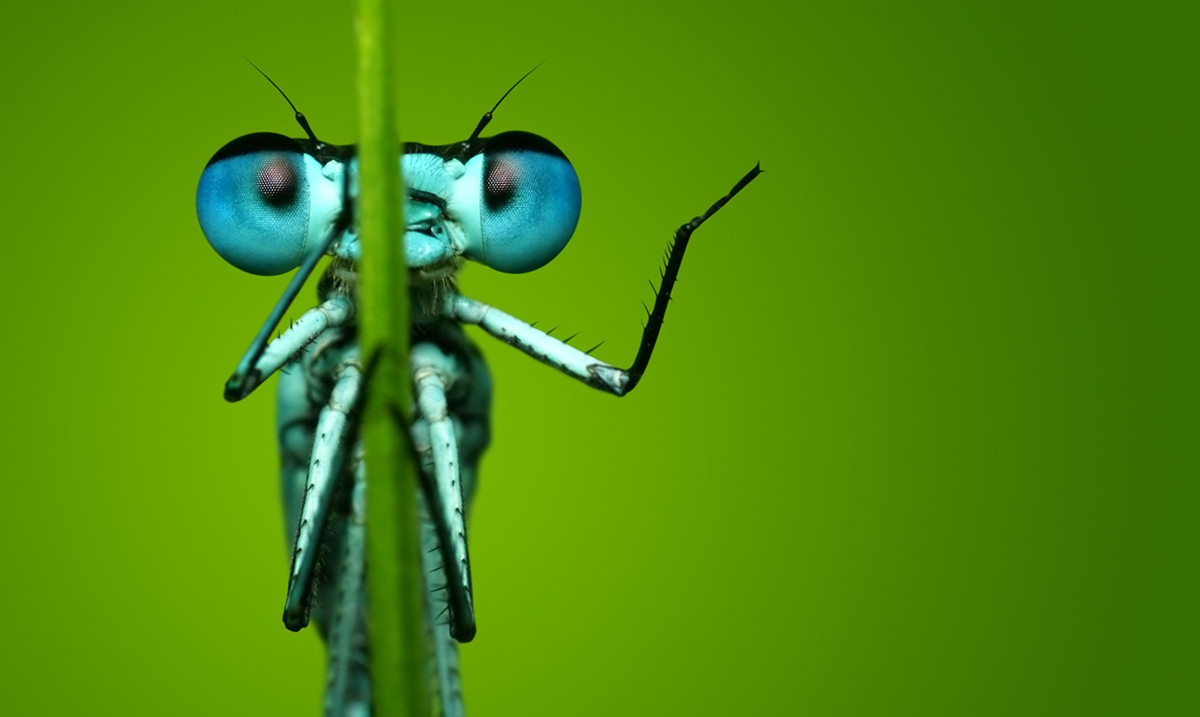 Zoologist Rassim Khelifa from the University of Zurich recently made a fascinating discovery in his study of dragonflies and their behavior. He dedicated two years of his life to collecting eggs in the Swiss Alps, during which time he spent countless hours studying and recording the behavior of a specific species of dragonfly, the Aeshna juncea.

As he shared in his study, published in the journal ‘Ecology,’ he witnessed a very interesting behavior specifically among the females. In an effort to avoid mating the females would actually fake their own deaths, falling from the sky and lying on the ground, motionless, until their male counterparts moved on.

Maybe their behavior isn’t that far from that of humans after all! With excuses ranging from ‘I’m not interested in men’ to ‘Sorry, I have a boyfriend,’ women have been perfecting their excuses to avoid the unwanted advances of men for generations. The dragonflies, however, take their efforts to a whole new level! 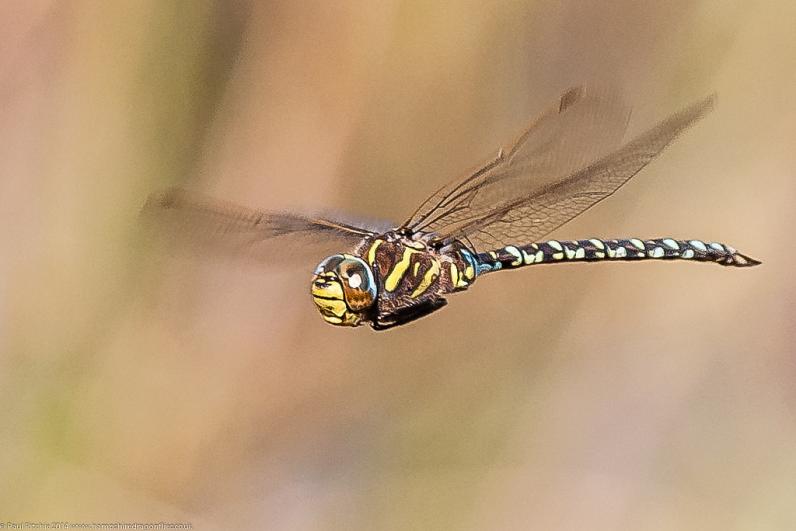 Khelifa wrote: “While I was waiting at a pond near Arosa, at about 2,000-meter elevation, I witnessed a dragonfly dive to the ground while being pursued by another dragonfly… the individual that crashed was a female, and that she was lying motionless and upside down on the ground.

Upside down is an atypical posture for a dragonfly. The male hovered above the female for a couple seconds and then left. I expected that the female could be unconscious or even dead after her crash landing, but she surprised me by flying away quickly as I approached. The question arose: Did she just trick that male? Did she fake death to avoid male harassment? If so, this would be the first record of sexual death feigning in odonates.”

In the months that followed Khelifa continued to study the behaviors of the dragonflies, documenting case after case in which females would play dead while being pursued, avoiding mating with their male suitors. In order to better understand this behavior, he began to study the mating habits of the species. He found that the males would wait by a pond until a female would approach. They would then greet the approaching females, and the two would mate somewhere nearby.

After the mating ritual, the male would leave the female on her own to lay her eggs, providing no protection, unlike most other dragonfly species. During this time, females would retreat to areas where they could hide among dense vegetation, attempting to avoid the harassment from other males. Mating so soon after laying their eggs could damage her reproductive tract, however with no male protecting her during this time she is left to protect herself.

Khelifa explained: “Females became vulnerable to male coercion at that time because conspecific males were constantly patrolling each corner of the pond looking for a mate.”

He went on to explain his theory on why the behavior evolved, writing: “On one hand this behavior could have resulted from exaptation. Since death feigning already exists in the behavioral repertoire of dragonflies, females of the moorland hawker expanded the use of this anti-predatory function to avoid male coercion. On the other hand, the origin of this exaptation is probably sexual conflict where each sex adopts reproductive strategies that best serve its own survival and reproductive success.”

There are only 5 species known to practice sexual death feigning, which includes a praying mantis and a spider. The study explains: “Sexual death feigning is one of the rarest behaviors in nature, and due to its scarcity, it has received little attention in behavioral ecology. Currently, it is restricted only to arthropods. It would be interesting to know whether this scarcity is true or just an artifact related to the lack of behavioral investigations or difficulty in detecting this behavior.