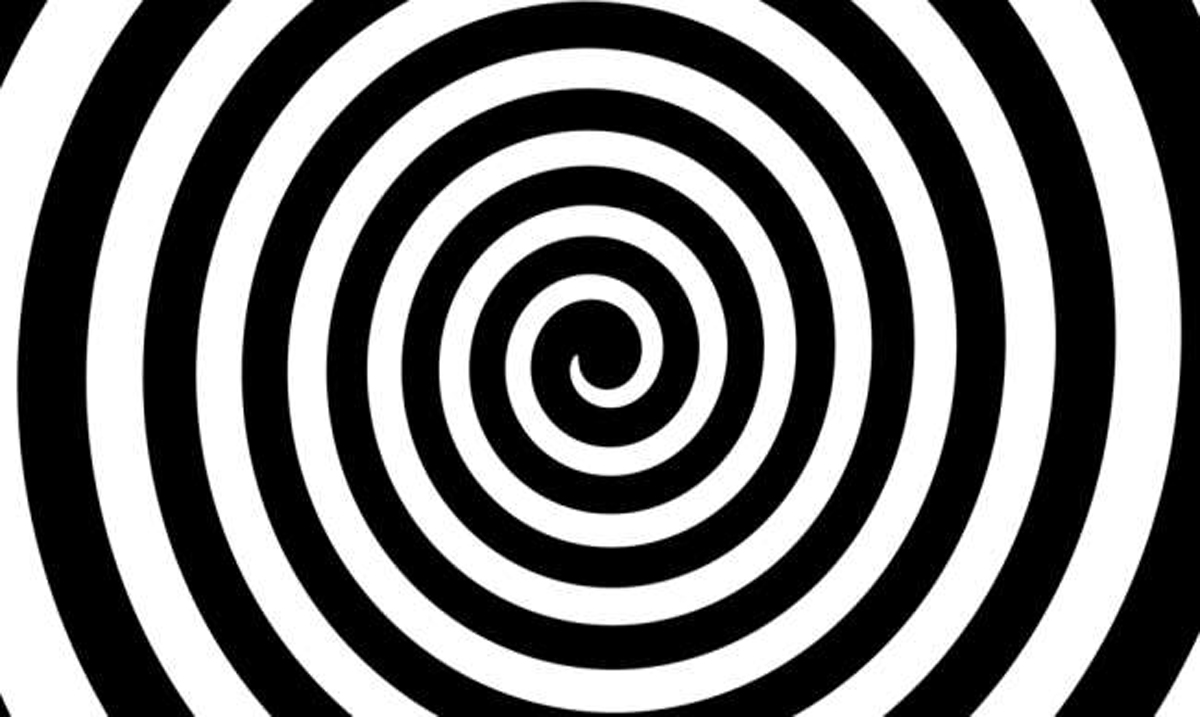 Gazing at This Optical Illusion Can Actually Sharpen Your Vision

While optical illusions do give some people quite the headache it seems they could be important. New research shows that being exposed regularly to one specific optical illusion helps enhance people’s ability to read small text.

This study was published in Psychological Science and carried out by researchers from the University of Glasgow and the University of York in the UK. In order to investigate the effects of the optical illusion, the researchers tested the visual acuity of over 70 participants using a logMAR chart. This being the classic eye chart you see in your optician’s room. 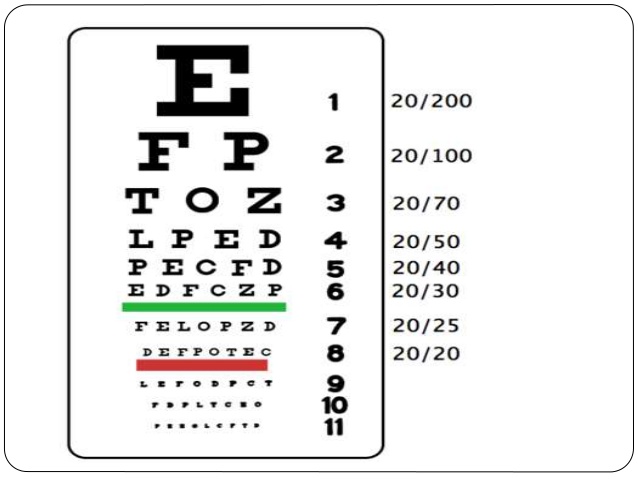 They then showed them an optical illusion of a spiral that either rotates clockwork or counterclockwise for a full 30 seconds. Shortly after viewing this they were given another visual acuity test. The people who were showed the optical illusion that went clockwise experienced a brief period of better visual acuity while those who viewed the counterclockwise one experienced no improvement.

An author of this study Martin Lages of the University of Glasgow said the following in a statement:

“We discovered that visual acuity – the ability to see fine detail – can be enhanced by an illusion known as the ‘expanding motion after-effect’ – while under its spell, viewers can read letters that are too small for them to read normally,”

Sadly, these effects were short lived, and the people who took part had their vision return to normal quickly it is an interesting find. One possible explanation, according to the study’s conclusion is that the expanding motion aftereffect did not actually alter the neural representation but made easier the readout/recognition of the letters.

While this experiment does seem entertaining it really brings about some deep truth. Visual acuity seems to be very influenced by perceptual processes in the brain rather than just the physical shape and condition of the eye. Have you ever taken the time to check out an optical illusion like the one mentioned above? This is one experiment you could even try at home on your own.