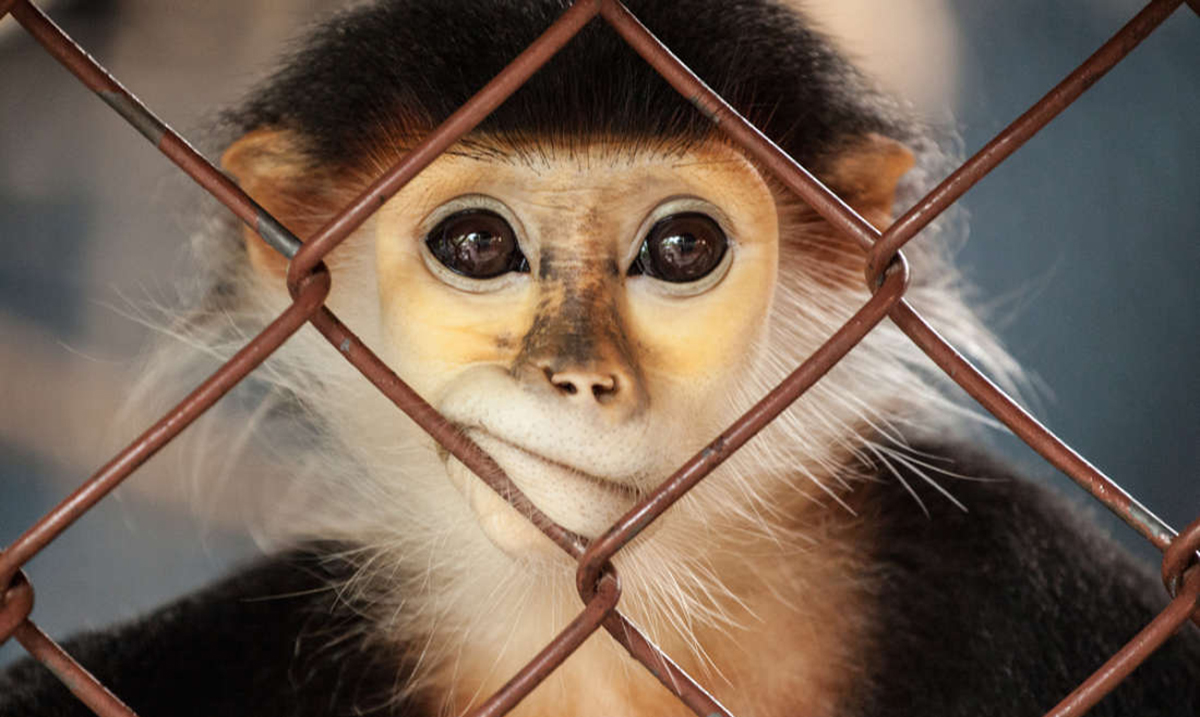 Half Of All Life May Be Extinct Within A Century

Wildlife on Earth is facing a huge risk: Extinction. Studies show that half of all the species we know today could be extinct by the end of the century.

While the modern age has taken a violent turn to industrial takeover, the wildlife that we share this planet with is paying the price. We often forget that we share Earth with thousands of other species. Although we humans consider ourselves to be the dominant species, that doesn’t give us the right to destroy complete species of animals. 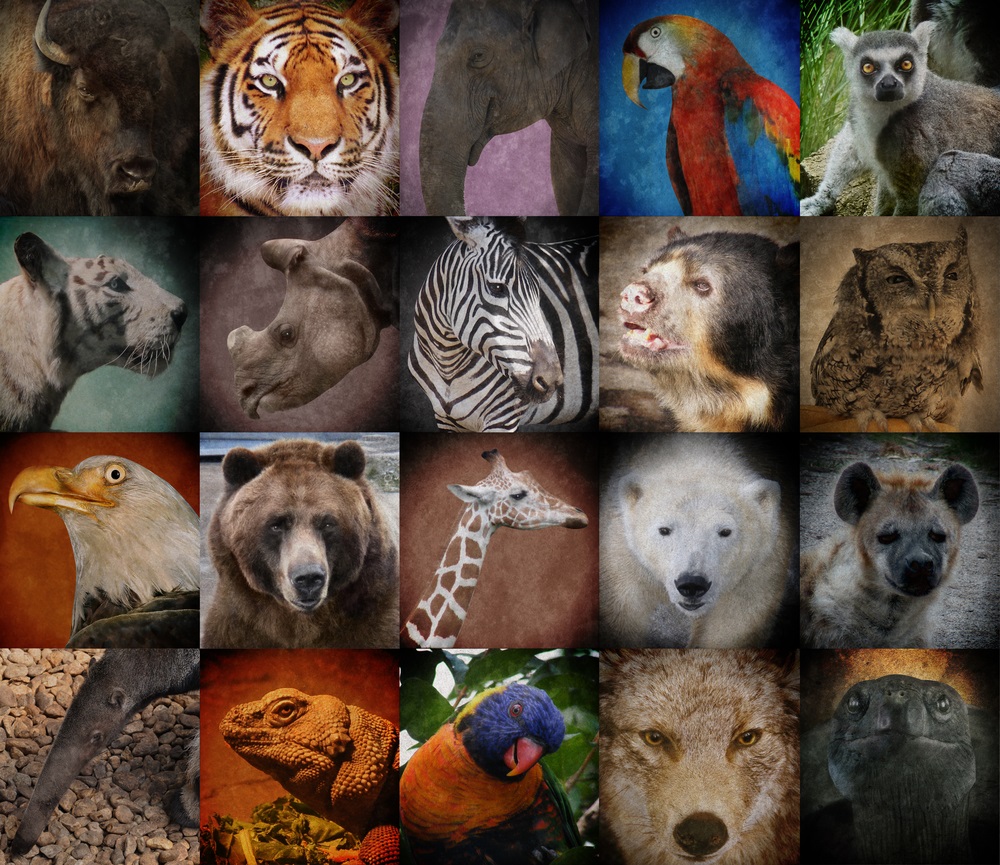 Animals are paying the price for our industrialization, and we will soon see the effects. We already see the climate changing right before our eyes, species dying off by the thousands and constant natural disaster. You would think that would be somewhat of an eye-opener, but it honestly hasn’t had any effect on the industry today.

One of five species on Earth face extinction, and that is expected to rise to 50% by the end of the century. Some of the species expected to be extinct could be disastrous to society as we know it today. For example, bees are one of the most at-risk species out there. Due to our constant harvesting and poaching, they are facing almost inevitable extinction. Without bees, we will have no pollination for any vegetation. This will be traumatizing to the human race, and it would take an entirely different article to assess the effects it will have on our environment. 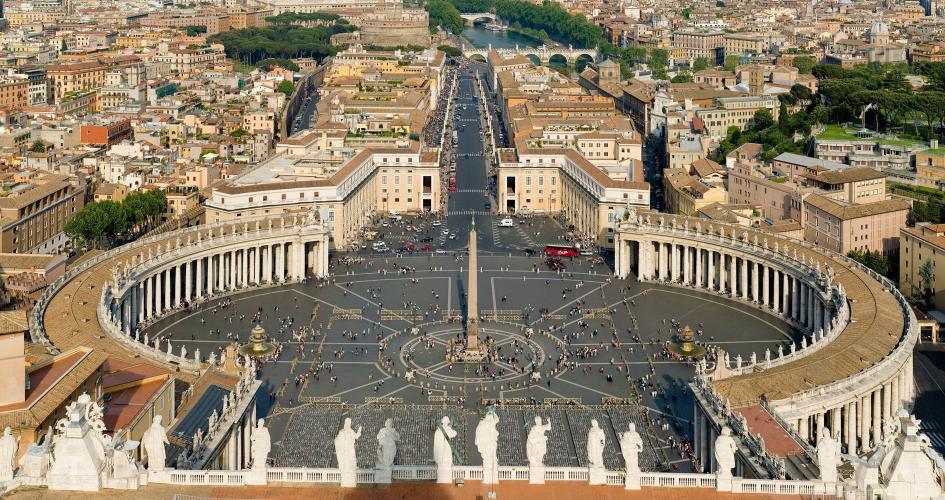 There was a Biological Extinction conference in Vatican City this week. The organizers say, “The living fabric of the world is slipping through our fingers without our showing much sign of caring.” They also state that the animals and plants at risk provide us with food and medicine. They say that it purifies our water and air, all while absorbing carbon emissions from our cars and factories. Not only do they pay the price of our industries, they also help us by cleansing what they can.

“Rich western countries are now siphoning up the planet’s resources and destroying its ecosystems at an unprecedented rate,” said biologist Paul Ehrlich, of Stanford University in California. “We want to build highways across the Serengeti to get more rare earth minerals for our cell phones. We grab all the fish from the sea, wreck the coral reefs and put carbon dioxide into the atmosphere. We have triggered a major extinction event.”
“The question is: how do we stop it?”