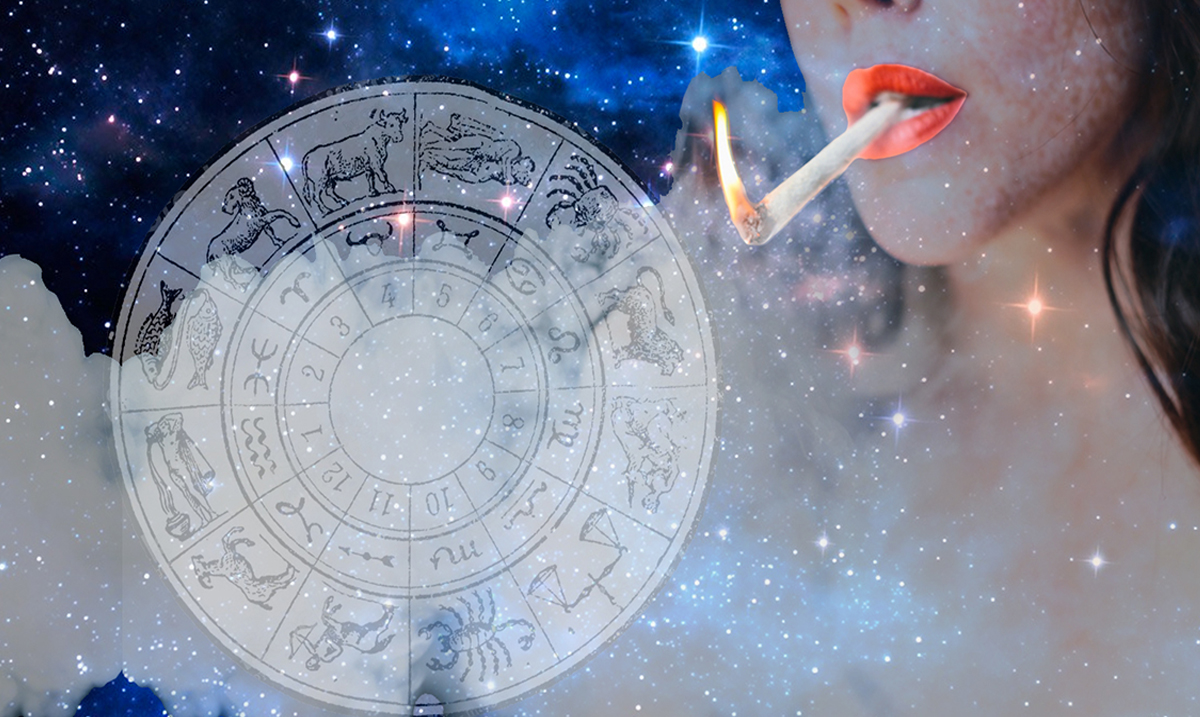 How Much Do You Love Weed? Here’s What Your Zodiac Sign Reveals…

Astrology has revealed some of the deepest, darkest secrets of your personality. Experts have used zodiac signs to predict your biggest weaknesses, your greatest strengths, the struggles you are most likely to experience in a relationship and more. Now, astrologers Annabel Gat and Aelie Calin are drawing a new prediction from the stars – the way in which you use weed! 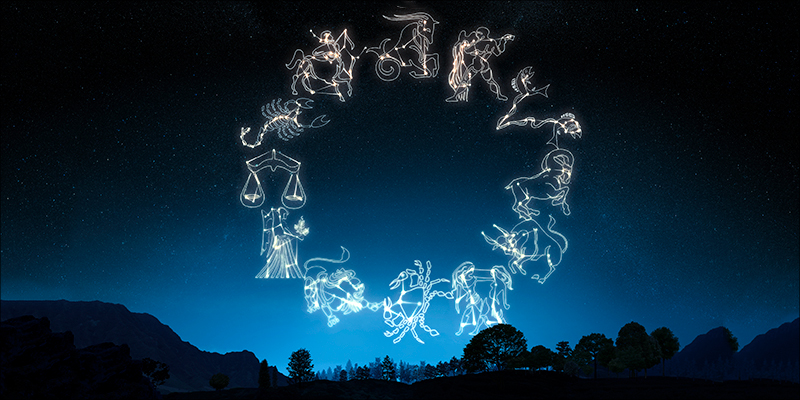 If you are looking for some insight into your relationship with weed, look no further. These experts explain that the stars can impact the way in which you use marijuana, from what types of highs you should avoid to idea strains. Read on for more information. 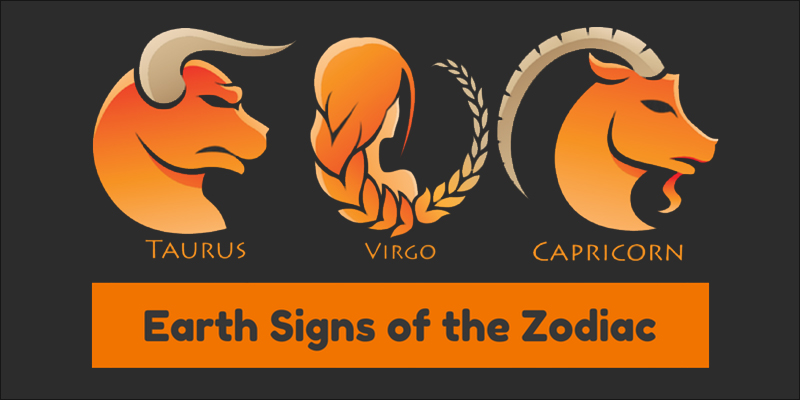 Gat reveals that the Earth signs are the biggest stoners. They are connected closely with nature, and this creates a tight bond with weed! The time of Taurus even starts on 420! Surely that must be a sign!

While those born under the sign Taurus enjoy getting high, Calin cautions that it needs to be the right kind of high. She explains, “if it feels luscious and yummy they’ll get into it.” They value their ability to be in tune with their thoughts, which means that they are better suited to strains that result in body highs. Those who were born under the sign of Taurus love food and love to eat, so edibles really appeal to them!

Virgos don’t mind turning to weed for recreational purposes if it helps to stop them from overthinking, a common struggle for those born under this sign. Gat explains, “Virgo is the medicine maker, the hermit out in the woods tending to their garden.” For this reason, they are more likely to love the medicinal and healing properties of marijuana. Their extreme attention to detail, and the fact that they do often fall victim to overthinking, often leads them to preferring a vape pen or an edible so that they can partake in small doses ‘just in case’.

Capricorns are workaholics, and their dedication to their careers can cause severe burn out. They use weed as a means of taking a much-needed break. They prefer sativa over indica because it allows them to maintain full control over their bodies. Calin warns Capricorns to be careful who they are getting high with, however, as the herb tends to make them increasingly vulnerable. 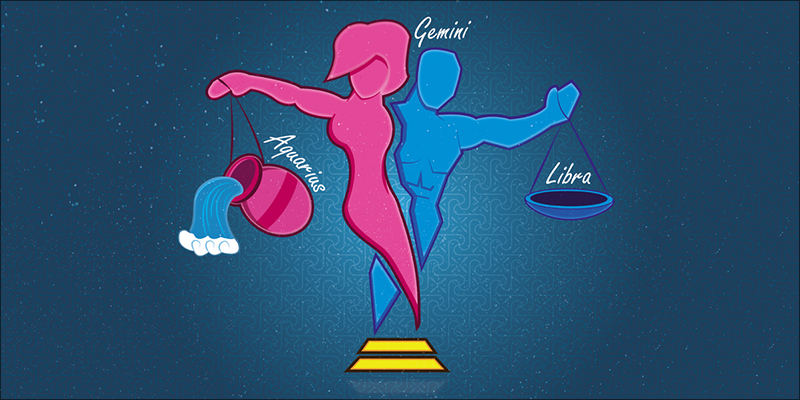 Those born under the sign Gemini are incredibly scatterbrained! They love a great party, and when they are high they tend to get a little carried away, talking non-stop and coming up with hilarious one-liners. Calin recommends that Gemini’s choose a strain that will help them to focus on the task at hand, rather than one that will lead their already scattered thoughts even more wild, to avoid feeling lost.

Libras are the exact opposite of their Gemini buddies. They are insanely organized, and desire a feeling of balance in their lives. They look out for everyone that they smoke with, making sure that everyone is safe and content and refusing to allow things to get out of hand. This need to watch over everyone at all times can ruin their chance to relax and enjoy a good high. For this reason, Calin recommends, “It’s better for them to smoke alone or in nature with someone they feel is also relaxed.”

Calin believes that a large portion of the world’s stoners were born under the sign Aquarius. These individuals are known for being incredibly deep thinkers, and adding weed to the equation only brings these thoughts even deeper! They live for the relaxation that getting high brings, and are already thinking about it from the moment they wake up, counting down to the end of the work day so that they can grab their stash. 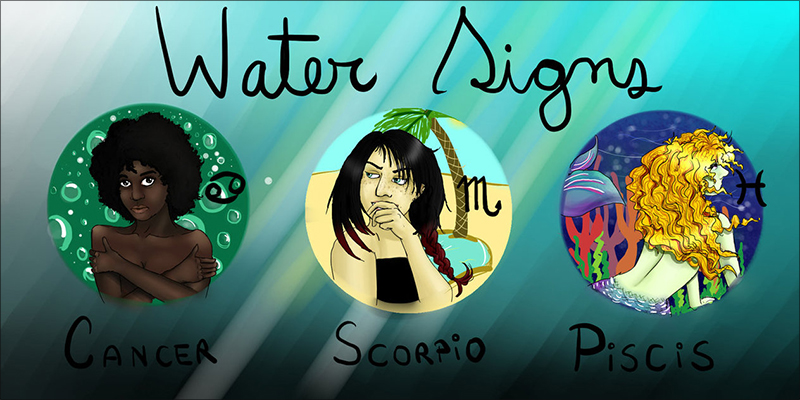 Water signs are highly emotional, and this motivates their need to get high. Gat explains, “Getting stoned is kind of like a way for them to either tap into their feelings if that’s what their goal is or tap out of their feelings because they can become really overwhelmed with them.”

Cancers are very emotional people, often dealing with an overwhelming amount of feelings that they need to work through. Getting high can make these feelings more intense, and often leads to a barrage of phone calls and text messages to anyone and everyone they believe may be willing to listen. However, Calin states that, “They can use pot as a nice buffer zone from the world just to create a little soft pillow between them and their reality.”

Scorpios are very passionate, focused, intense and physical beings. When they smoke they often find that their high translates into their body language, and they aren’t afraid to let that show. Weed brings out a sassiness in Scorpios that can anger others, so Calin suggests that they do their best to hold their tongue when they are high, even if it is a struggle. At the end of the day, they always have a great time!

There are two extremes to Pisces, and smoking a little marijuana can make it clear just where their head is at that moment. When high, a Pisces can be a wise, spiritual individual, experiencing moments of insight and clarity. On the other hand, they can also become very, very stupid, driving others away simply because they don’t want to put up with their antics. Calin warns, “They slip between going crazy and doing irrational things and then being really clamped down.” While it is always a risk to get high, as you can’t be entirely positive which side is going to come forward, if a Pisces is in the right head-space going into it the should be OK. 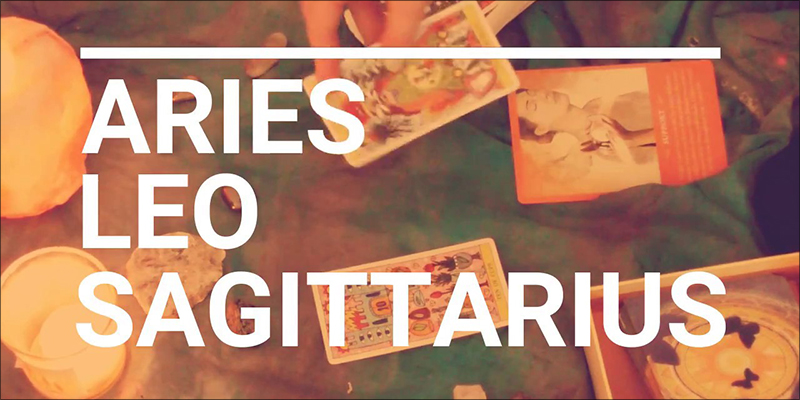 The relationship with weed among the fire signs varies more than any other elemental grouping. There is no underlying trait that can always be found between all three of these signs.

Aries are full of energy. They are always moving, and hate nothing more than being bored. They always prefer to be in the action, and will go to extreme lengths at times to see it out. Gat states, “Aries is a really fast moving, really kind of action-oriented sign, so getting stoned is kind of antithetical to what an Aries is all about.” Getting high isn’t a relaxation exercise for an Aries. Instead, they would prefer a more psychedelic high.

Leos aren’t always in the mood for either weed, or human interaction. They aren’t social smokers, often content on their own enjoying their ‘me time’, however if they are given the right indica they can become quite chatty. Per Calin, “For the most part, people think that Leos are going to be really social people, but in fact they’re not really. Basically, if it causes any social anxiety, they’re not gonna dig it.” For this reason, it is all about the strain that they choose to smoke. Warning! Leos can sense if someone isn’t respecting them or is talking behind their back, and they can get mean FAST, especially when high!

People born under the sign Sagittarius are the explorers and adventurers of the world. When they get high not only does their mind travel to new places, but they will often physically go for an adventure as well. A simple desire to ‘walk around the block’ when high can lead to a foot tour of the whole city! Calin warns, however, of underlying introvert tendencies that the Sagittarius possesses, which can lead them to, “philosophizing themselves into Alice and Wonderland basically.” They are better off choosing more active strains.