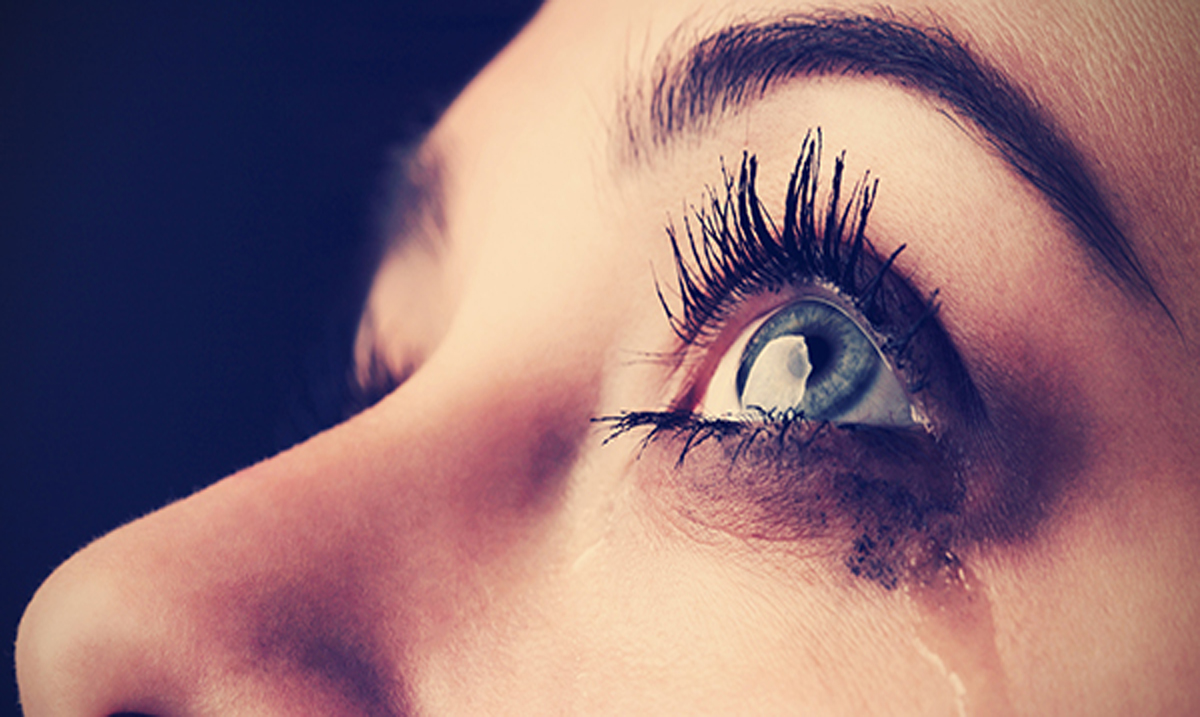 We all have to deal with different things in this life. There are constant hurdles, and sometimes we cannot get over them.

The way that we are brought up has an impact on how we are later in life. If our life paths have been soiled with abandonment and pain things can be a bit difficult. The emotionally abandoned girl is much different than the other girls.

She cannot relate to the feelings that are commonly associated with love but she is aware somehow on some level that it is what she needs. She has been through so much already that she does not expect change. She is broken and has no intention of being fixed. She has learned to be content with her current situation.

Everything decent in her life is the best she has ever had and so anything better is out of the question and unfathomable. She has been let down far too many times to be reaching for ‘unrealistic’ goals. Her childhood was nowhere near positive and it has provided her with a negative outlook on her life and future. Even when she seems happy the negativity still lingers.

This is something that feels impossible to her. She doesn’t trust anyone and she is hard to love. She has been using ‘love’ or her idea of ‘love’ as a means to fill the hole in her heart but it doesn’t work like that. This only leaves her more empty.

She is fine with where she is because chances are it is at least a tiny bit better than where she has been. She finds solace in herself and is essentially her own safety blanket. She never fully opens up because she is used to keeping her emotions to herself. She is much stronger than most girls.

She is often quick to give up for fear of making a mistake or losing. She assumes the worst in all situations and she avoids emotional connections. She is not invested in other people. She doesn’t quite grasp the concept of letting people in anymore.

She believes that abandonment in inevitable and that while she may be happy now it won’t last. This tears her up inside. Her heart is trapped and it will take a lot of unraveling to get her where she needs to be. You will have to stand by her side through the good, the bad, and the ugly. She will be hard to love and sometimes you may want to give up but if you stand by her side at the worst moments she will stand by your side forever.

Remind her that she is more than enough for you and that no matter how she feels she really does bring something to the table. Remind her that you will be there and teach her how to feel love. Show her that love does not always have to be such a dark and lonely place.