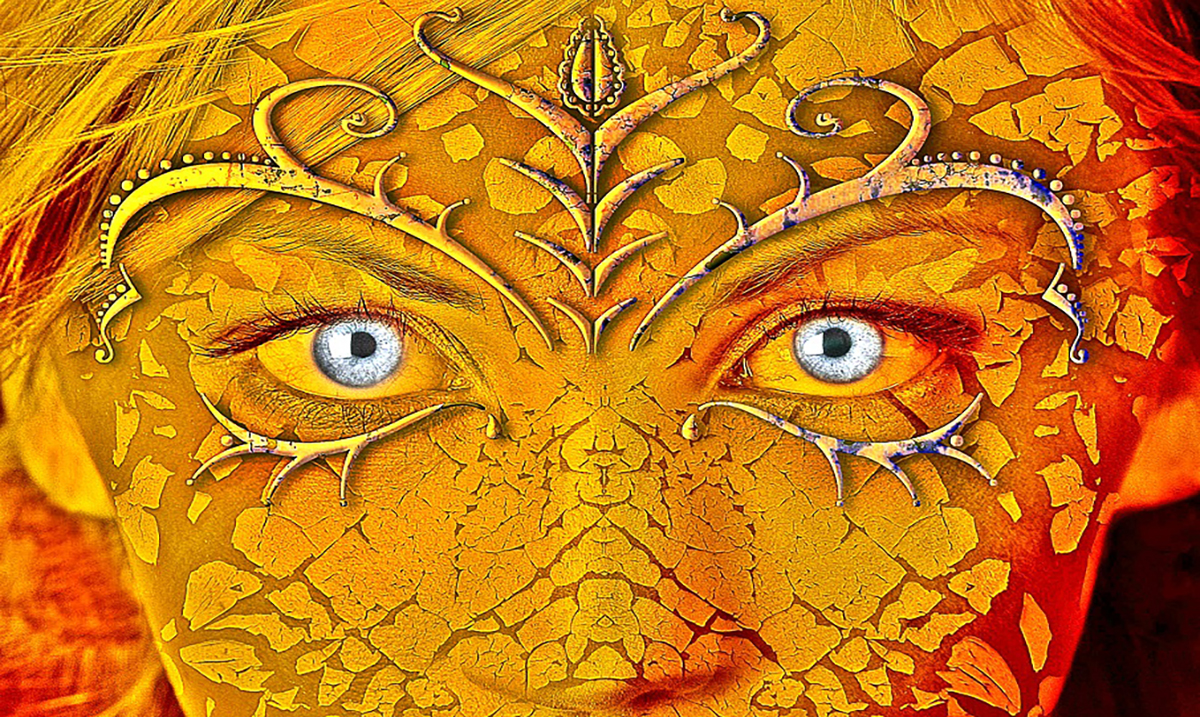 Have people ever told you that you were just too sensitive, or noticed that things bothered you a bit more than others? If so, you could be one of few highly sensitive people.

The term was coined by Elaine N. Aron, Ph.D. in the early 90’s, and while they are considered a minority, it is still a relatively common trait. She further asserts that at least one in five people display the “highly sensitive” trait. Aron has conducted a number of published stories and also wrote a handful of books on the topic. She has also conducted a test that can now be taken online.

1. You Can Literally Feel Everything

If you have a highly sensitive personality you may often find that you feel overwhelmed due to the fact that you feel everything. And by everything, I mean your troubles, emotions, etc., and everyone else’s troubles, emotions, etc. Sometimes, even books and movies may trigger a highly sensitive person and cause them to become overwhelmed.

2. You Are Driven By Details

You are a perfectionist. Due to your sensitive nature, you have to have every little detail perfected, and everything in its place.

3. You Have a Wild Imagination

A highly sensitive person may experience more vivid dream experiences that are rich with colors and symbology. They may also find themselves drifting off for a moment from time to time and getting lost inside their own minds as they analyze every aspect of a situation.

4. If You Are a Slow Decision Maker

Highly sensitive people may analyze everything to the point that it becomes difficult to make a decision. Dr. Aron responds to that with the following advice:

“Take as long to decide as the situation permits, and ask for more time if you need it and can take it,” she writes in a recent issue of her Comfort Zone newsletter. “During this time, try pretending for a minute, hour, day, or even week that you have made up your mind a certain way. How does that feel? Often, on the other side of a decision, things look different, and this gives you a chance to imagine more vividly that you are already there.”

5. You Have Been Described as a Sensitive or Shy Child

For many, they were the children that somehow knew things before they happened. But, Aron states that most HSPs were shy as children and oftentimes can be shy still as adults.

6. You Fall in Love Quickly and Head Over Heels

When an HSP falls in love, they will put theirs all into their relationship. However, due to the how extremely powerful love can feel, the HSP can become easily overwhelmed in a relationship and experience bouts of worry and anxiety. It can be troubling if you are not in the right relationship yet, or if you aren’t ready for that type of relationship.

7. You Have Strong Emotional Reflexes