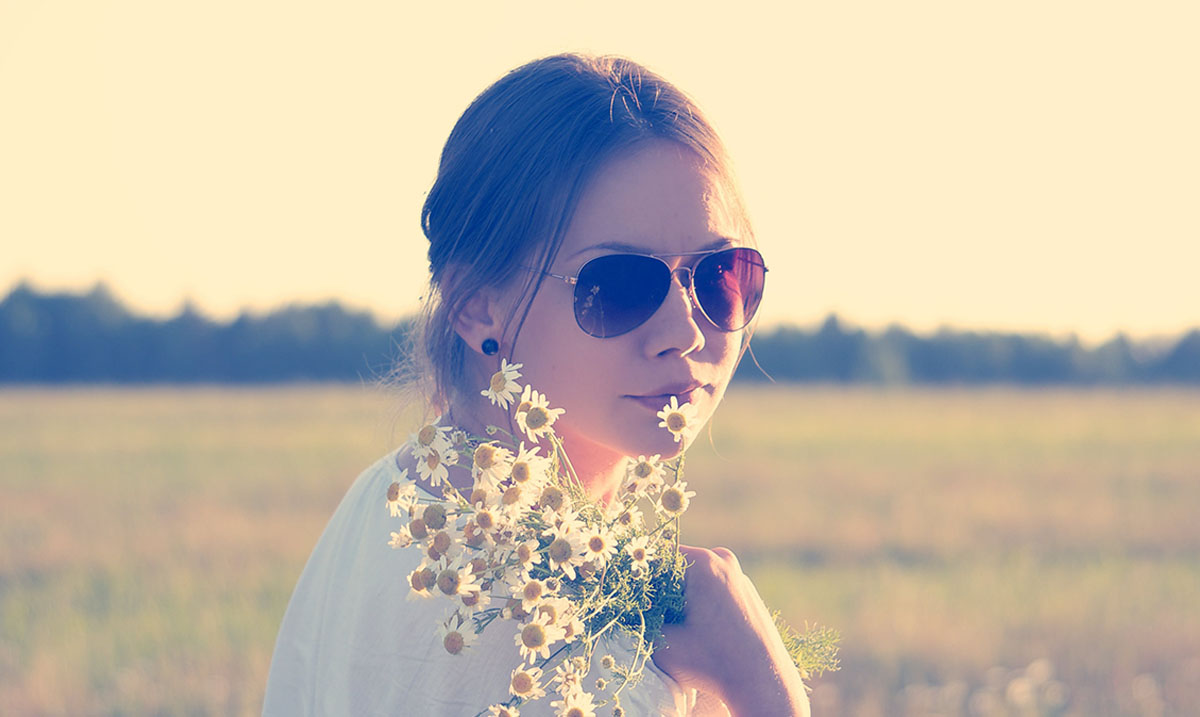 If You Notice These 10 Signs, Your Partner Is Emotionally Abusing You – Yes, Really

While some forms of abuse can be quite obvious, emotional abuse is a different animal. Oftentimes, the victim of the abuse may feel as though they are in a bad relationship, however, they don’t recognize what they are enduring as abuse.

And while it would seem like abuse would be a rare occurrence, it actually happens more often than you would imagine. In fact, 48.4% of women and 48.8% of men say they have experienced at least one emotionally aggressive partner in their lifetime.

I would bet that many of those people didn’t realize what was happening until it was too late. It is important to be able to distinguish between the signs, so we can understand when it is time to say goodbye.

Typically, a relationship is supposed to be a safe place for us to be able to express all of our emotions, including our hurt. However, the abuser doesn’t want to hear about your pain, unless they can turn it around to make it seem as though you somehow deserved your pain.

2. They Use Tactics to Make You Doubt Yourself

Commonly, this is referred as gaslighting. It is when the abuser deliberately lies to the victim in order to make them feel confused, or doubt their view of reality. Not only is this painful on the surface, this can cause irreversible trauma to the victim.

3. The Make You Feel Invalid

According to the abuser, your feelings, emotions, and opinions are meaningless. If you bring them up in conversation, they will discredit them and brush you off.

4. They Act as Though You Aren’t Competent

No matter what you do, it is never good enough, because you aren’t capable of doing anything for yourself. Well, according to the abuser, anyways. If you are constantly being made to feel like an errant child, this is abuse.

5. They Tease You Constantly to Point Out Your Flaws

While they may not come out and say exactly how they feel about your flaws all the time, one technique abusers use to covertly make you feel bad about yourself is to make jokes at your expense.

6. They Use Word Salad

When you try to explain to the abuser that they have made you feel bad, or have wronged you, they will use a bunch of words and sentences to prove that they didn’t do wrong. Instead of accepting responsibility, they will turn it around on you in a non-sensical way that you can’t argue with.

7. They Blame You For Everything

If you would have just called at a better time, they wouldn’t have pulled out in front of another car and caused a wreck. Or, it is your fault they didn’t get the promotion because they are constantly having to worry about you.

8. Your Partner is Indifferent About Your Feelings

When you try to confide in your partner about how you feel, they refuse to talk you through it. Instead, they may change the subject, or ignore you.

9. You Have to Tip-Toe Around Their Emotions to Avoid a Blow-Up

If you find that you are constantly choosing your words wisely, only to somehow still infuriate your partner to the point of a screaming fit, this is ABUSE.

10. They Dictate Your Life

From your spending, to what you wear, your partner always has something negative to say. They may even assume control over your actions because they feel you can’t make wise decisions.