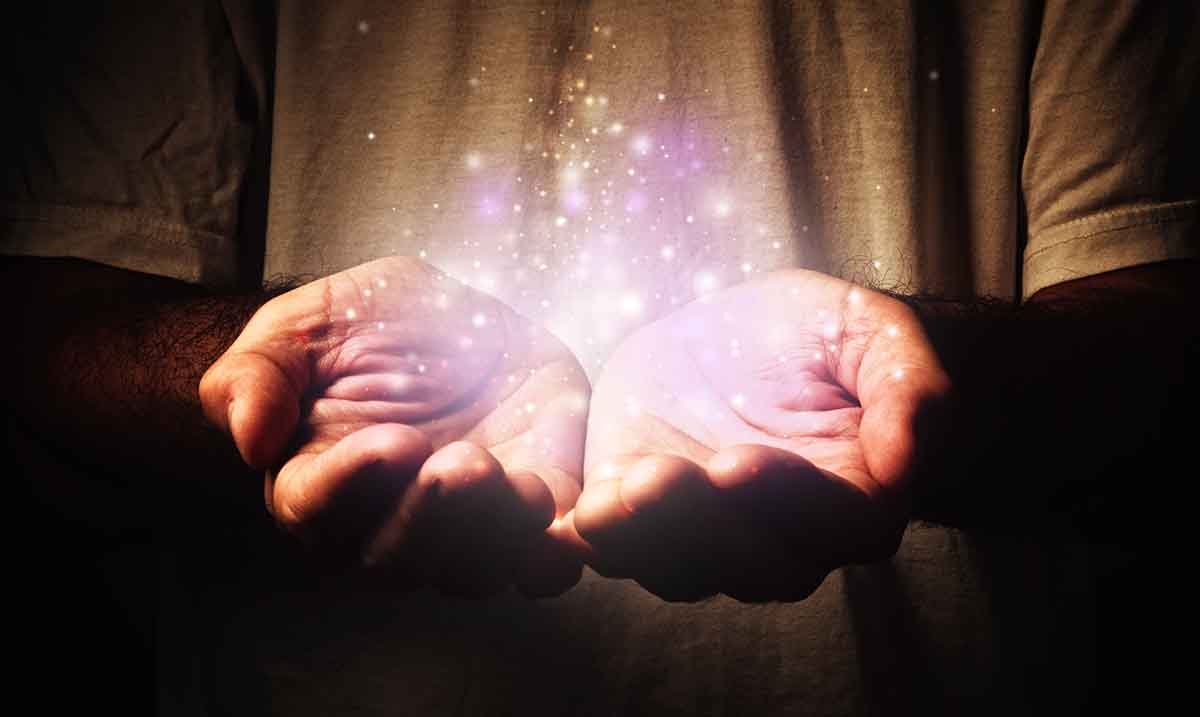 In a New Study, Researchers Found Out What Generosity Does to the Brain

Generosity is a wonderful thing and not only because you’re giving to someone else! Generosity is amazing because of the feel good sensation we get in our tummies!

You know when you give something to someone and you see their face light up with excitement and happiness? Isn’t that the best feeling ever? You get that warm fuzzy feeling in your stomach, and it makes you happy. It makes everyone feel good when we do nice things for each other. It is the essential key to saving humanity. However, that feeling you feel in your stomach might be more than a warm and fuzzy sensation – it’s actually something happening in your brain.

According to a study done in Zurich, the feeling of happiness from giving has a neural basis within the mind. The study explained how acts of generosity trigger a response in the brain. The response in the brain creates the happy feeling! You’re never supposed to give while expecting to receive in return, however, you can’t escape the happiness of giving. Although it sounds kind of cliche, it’s true!

The study was conducted in Zurich and it consisted of 50 people. The volunteers committed to spending money on others for an agreed upon amount of time. The other group spent money on themselves. The researchers found that the group committed to giving money away reported being happier than those who spent it on themselves. The MRI scan revealed an area of the brain linked to generosity that triggered a different part of happiness.

Experts indicated that social support is often overlooked as being beneficial to one’s health. A cycle of generous behavior might also be the key to our survival as a species, according to psychology today.