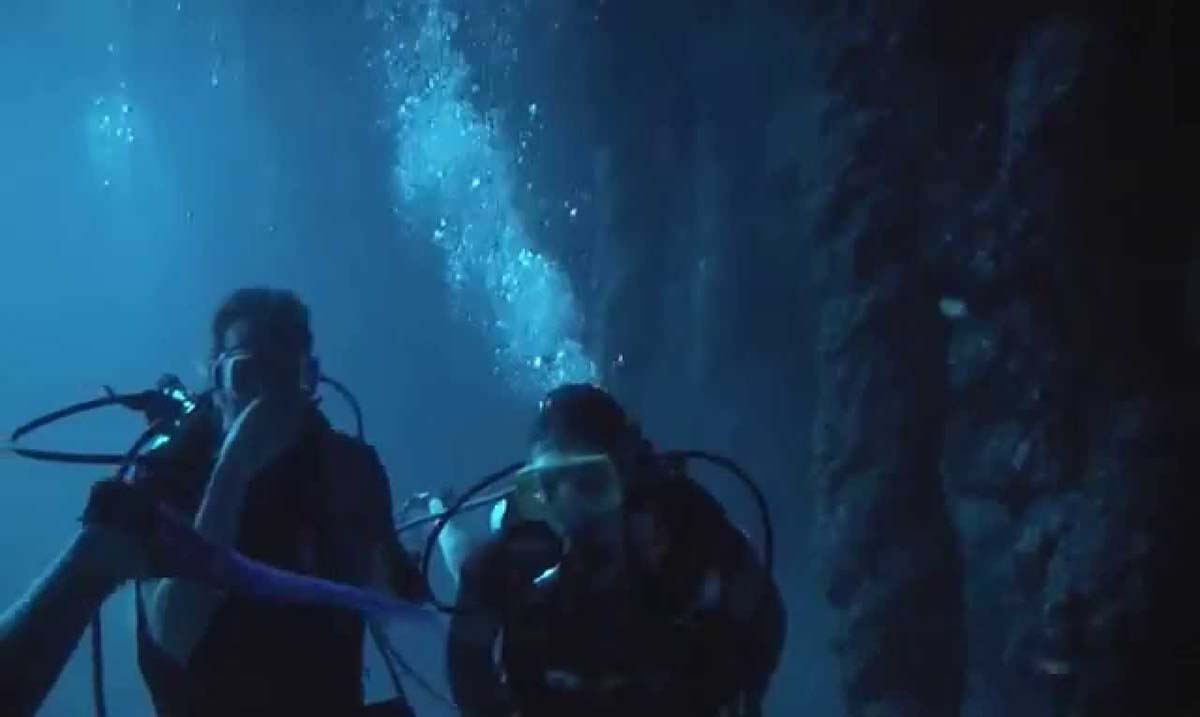 Injured Dolphin Approached Divers For Help. Nothing Could Prepare Them For What They Saw

Dolphins are considered to be one of the smartest animal species on Earth, with their brain size compared to their body being only second to humans. And the beautiful bottle nose dolphin in the following video proves it.

As a diver is swimming through the ocean in Hawaii, an injured dolphin begins to approach him. The diver, Keller Laros then notices that the dolphin’s fin has been caught in fishing line and that a hook is sticking into its body. Keller then signals for the dolphin to come closer so he can help the injured animal.

Once he has finished removing the hook and line, the relieved dolphin swims away. Sadly, these occurrences where ocean life ends up entrapped in people’s waste happens much more than we realize. What’s even more unfortunate, is that there usually isn’t someone around that can help the injured animal.

Thankfully, Keller was there to help this beautiful creature out. The best thing that we can do as a race is to help these creatures as much as possible. Stop supporting dolphin shows and establishments like Sea World that capture these poor animals and take them away from their families. Also, make it a point not to litter and to recycle as much as possible. Every little bit helps, and is completely worth it to keep these animals protected.