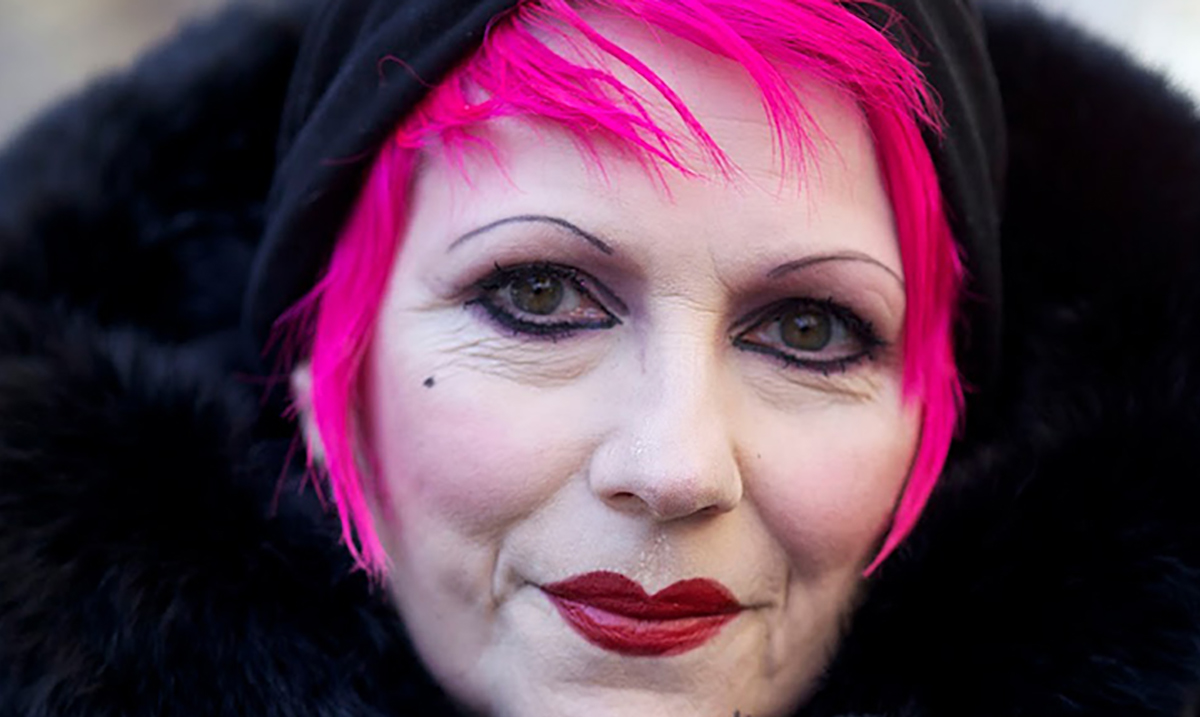 Meet The Elderly Women Who Will Not Stop Being Goth, No Matter What Anyone Says

In our society, we are told that once you reach a certain age, you must conform to a certain type of person in order to be considered acceptable. However, there are some, like Jillian Venters, that will never stop being who they are, no matter what.

Unfortunately, many are left feeling alienated in a world that they have never truly been a part of. And those who are part of the Gothic Subculture are no different. Many are faced with harsh criticism, ridicule, and insults from adults who should know better than to look down on others. Thankfully, Jillian decided to do something about it. 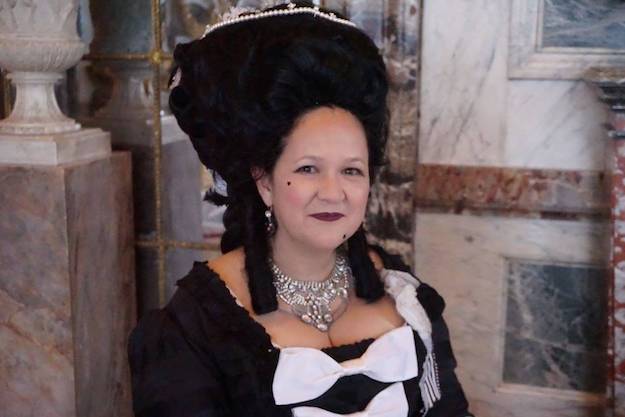 Seeking to help others to better understand the Gothic subculture, Jillian wrote a book entitled ‘Gothic Charm School’, which is a book that explains Gothic clothing styles, mannerisms, and even Gothic slang. Furthermore, she explains to parents of Gothic children, or ‘Baby Bats’, who are unable to wrap their mind around their child’s new interests.

She has also started her own website that has been given the same title, where she explains to people how to be a Goth with manners. She goes on to state that being a polite Goth is much more important than being someone who calls themselves Goth due only in part to the fact that they wear black t-shirts with catchy slogans on them. 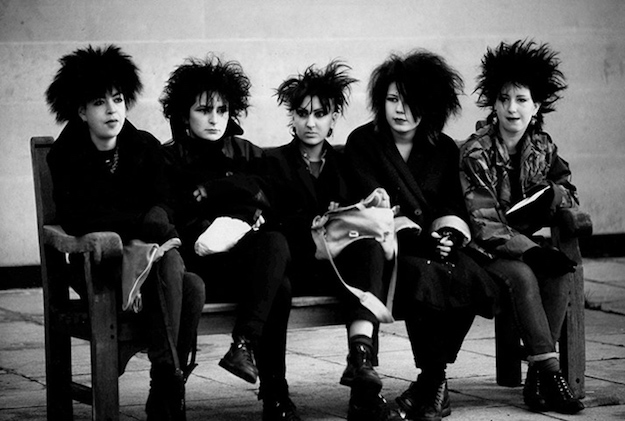 Jillian feels that no matter what your age, you should never, ever become boring. Known to her followers as ‘The Lady of the Manners,” Venters has been Goth her entire life. And as she has been alive for a decent amount of time, she has also seen a variety of Gothic fads come and go, each with their own gimmicks. However, no matter what has changed, she has stayed true to her own self.

Unfortunately, as stated above, society feels as though a Gothic phase is primarily a teenage or young adult fad that isn’t meant for those who are older. Therefore, older, wiser Goths get ignored or treated as though they immature.

“We are the first and second generations to age into goth, and we have to stand up and say that there is room for older women in this subculture. We don’t have to conform to that template that we’re too old,” Venters told Broadly.

She also explained that women in their 40’s, 50’s, and 60’s or ‘elder Goths’ email her with questions eye liner tips, while many ask her a much deeper question: “Am I too old to be Goth?” Of course, she obviously responds with a resounding NO. According to her, no matter how old you are, or what position you are in during your life, Gothic is something that never truly goes away.