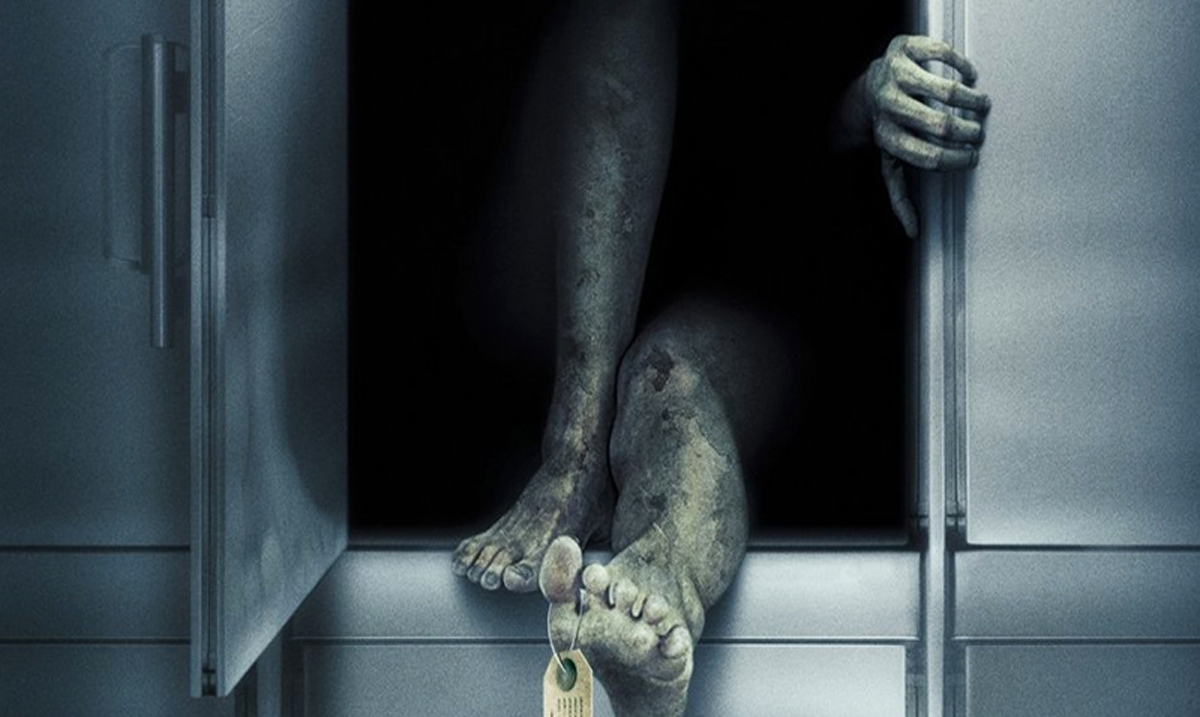 Of course, when you ask morgue workers for the weirdest things they’ve seen on the job you are already expecting some pretty strange shit, right? But this strange?

A Reddit user who goes by the name of “impeccableflaws” got tons of stories coming in from morgue workers, well, everywhere. Most of these stories were strange and interesting while others were a bit much. Check out a few of these intense stories below. Are you a morgue worker? If so what has been your spookiest experience so far?

“I did my medical elective in a morgue in Kathmandu, Nepal. I saw a woman’s head brought in in a cardboard box after her husband had beheaded her. They found the rest of her body the next day.”

“I’ve found extra forearm muscles and extra lower leg/foot muscles. The first time I stumbled upon one, I was thinking there had to be a mistake. Maybe I had cut a muscle and somehow separated it from the body of the muscle, but I knew I hadn’t because I had just unbundled the fascia with my tweezers. I asked the professor about it and sure enough, it was an anomaly. I didn’t even know that was possible.

We’ve got this idea of how the body SHOULD be, but it can frequently be something else with no negative or positive impact on the person. It makes no difference in their life, and somebody like me will stumble upon it when they’ve died and said ‘well shit, look at this.’ The Human body is an amazing and fantastic thing that a textbook neve really completely prepares you for.”

“Nurse here…I’ve seen my share. People poop themselves when they die. Before we take bodies down to the morgue we always have to clean up the poop. Also, bodies stay warm for a long time. That was really surprising the first time I did post-mortem care is that an hour later the body was still really warm. And the only place I’ve ever seen the lights flicker is just outside the morgue. They are fine almost all of the time but when we bring a body down the lights always flicker. Really creeps me out.”

4. We don’t all shit ourselves.

“I’m in the military as a histopathologist. Part of my job is assisting in autopsies. Basically, I’m a diener and I help the pathologist with the autopsy. I have done quite a few autopsies. Most of them are suicides, followed by accidental deaths. But here’s a few things I learned over the years:

Not everyone crapped themselves when they died. I have only had a handful who did so but it was a traumatic death.

A person who just recently died (less than 24 hours) does not normally smell bad. Kind of like a musky locker room smell. However, if the individual drank a lot of alcohol before death, the smell is quite pungent.”

“Bodies that have been in the water for an extended amount of time is the worst smell in the world. Because the body is breaking down, the proteins of the body attach themselves to other proteins. This means you. You will smell like death and it takes some time and effort to get rid of the smell. I usually use lemon juice to get rid of the smell on me. For my clothes, I usually toss them away.

Also, bodies retain a lot of water if they are submerged in it. You will swell to unimaginable portions. And then will leak everywhere. And you will be very hard to move from the fridge to the autopsy table because they are very squishy.

When I take out the brain, I just make a cut along the back of the head and pull your face down. Like a mask.

I also take out your tongue because it will swell during embalming. I have to be careful to ensure I don’t make a cut in the neck. Doesn’t look pretty if it’s open casket. I also tie off the main arteries to help the embalmers.”

“The place I work has a small area in the fridge to place newborns. Its up in the corner on a little shelf. Normally there is a clear plastic bin with a few blankets in it. The infants are usually extremely premature so it’s hard to notice them bundled up.

When someone brings in a body to the morgue a sheet is supposed to be filled out. Someone brought an infant and didn’t fill the sheet out. Over the next several months it started to smell extremely bad. The entire area was cleaned out but the smell remained. It wasn’t until someone checked the bin that they found a decomposed infant.

I am so glad I didn’t have to see it, but knowing what it smells like makes me sick.”

If you want to go through and take the time to read the rest of these stories please click here. There are tons! I for one cannot stop until I read them all.