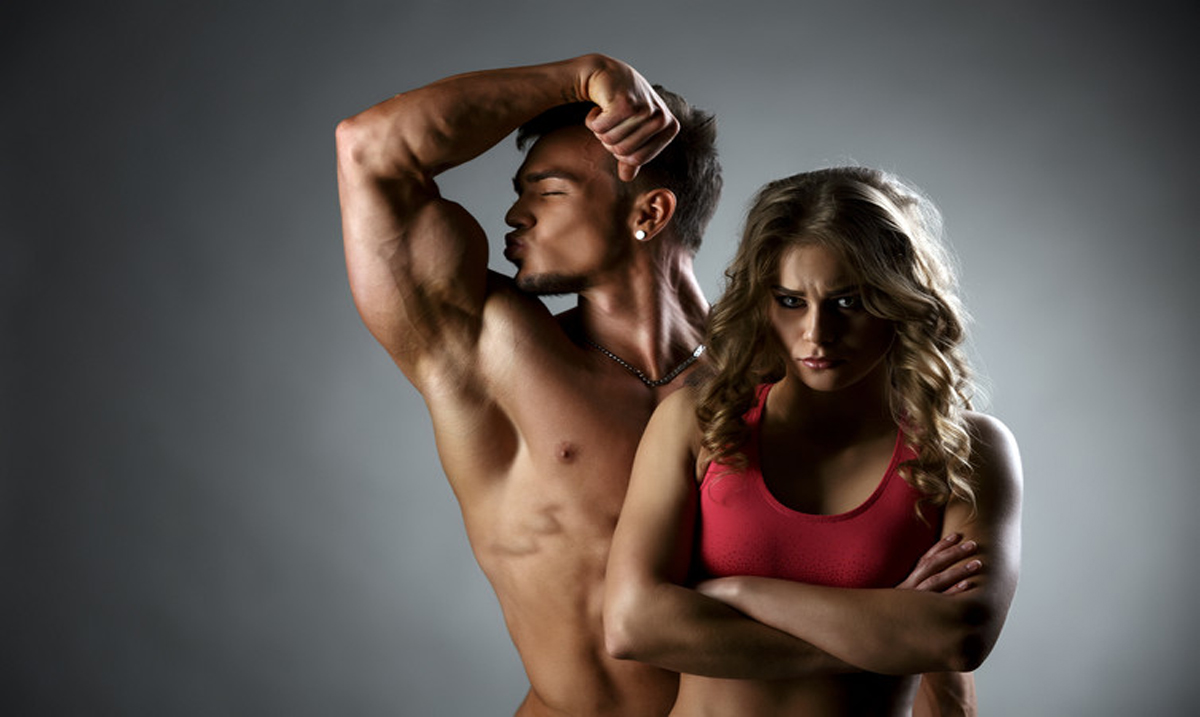 Muscular Men Make The Worst Boyfriends, According to Science

Have you ever dated a muscular man? Chances are you can tell the difference between those with muscles and those without based on a whole lot more than looks.

According to a study done at the University of Westminister men who are muscular make terrible boyfriends. In this study, they surveyed around 330 straight British men with a third of them being single. They were able to conclude that the more muscular the participant was the more likely he was to have sexist beliefs and hostility towards women.

This is something obviously rooted in traditional gender roles. Sometimes men who are already sexist make an effort to be muscular. This is because men are according to traditional gender roles supposed to be big and strong. They may attempt to prove their masculinity through their bodies. Meaning men who are around women in power are insecure and feel the need to overcompensate with muscle gain.

While this study has not yet been done on a global scale it is quite interesting. If you have spent time around those who are all muscle then you are most likely well aware of this. While their bodies may be great most of the time their personalities and attitudes are not.

Think about this the next time you go to turn down a scrawny guy. He may appreciate you a whole hell of a lot more. How have your experiences with muscular guys been?