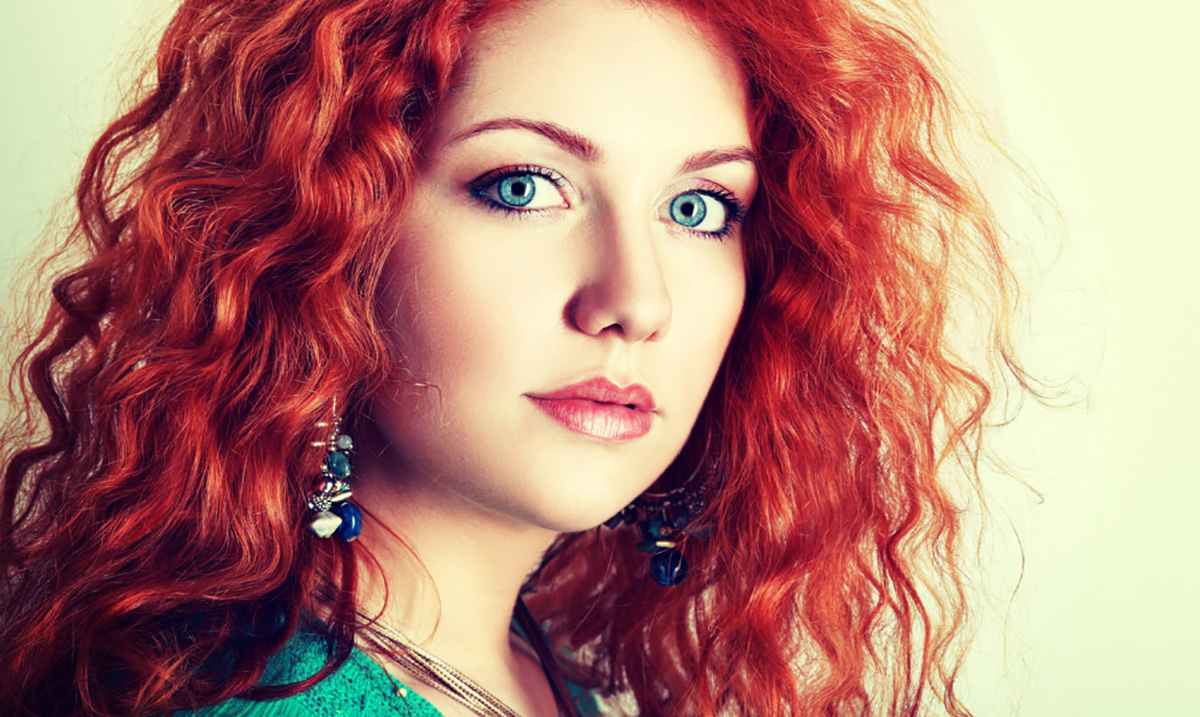 Redheads Found To Be Genetically Superior

Redheads get a pretty bad rap, from being called ‘gingers’ on South Park (you know the one’s that Cartman says have no souls), to being claimed to be going extinct. However. science is beginning to find that this is far from the truth, as they may actually be genetically stronger than the rest of us.

Redheads actually may hold a secret genetic weapon that would allow them to fight against a variety of deadly diseases much more effectively than blondes or brunettes. One reason behind this, scientists believe, is due to their pale skin color. Paler skin allows for more sunlight to enter through their bodies, which in turn would provide them with a higher production of vitamin D.

Because of this, they would have a lower chance of obtaining rickets, which is a disease that weakens your bone structure.

Not only that, but at the University of Tennessee and Dalton State College, they discovered that redheads are four times more likely to become CEOs than many would believe. The reasoning is because they are of higher intelligence, assertiveness, confidence, and courage. And scientists believe this has less to do with the environments and more to do with their genes.

So, instead of being the genetically weaker ones who may be going extinct due to red hair being a recessive gene, they are actually genetically stronger because of their MC1R gene. This gene is actually far more complex that the blonde or brown hair gene.

And the rumor that has contaminated the internet that states that redheads are going extinct actually has no scientific basis. Recessive genes may become rarer, however, they don’t disappear completely. The only way that they would become extinct would be if every live person carrying the gene died out, or became unable to reproduce.

Basically, if you are a redhead, you can rest assured that you are as strong, fierce and fiery as ever, and that fact is unlikely to change. For everyone else, who continues to live by stereotypes, and have underestimated the gingers, you may need to reaccess your thinking. Find yourself a red headed friend or girlfriend, and embrace her for the empowered goddess that she is.

Source: 11 Redhead Facts Everyone Should Know by syngulate on Rumble