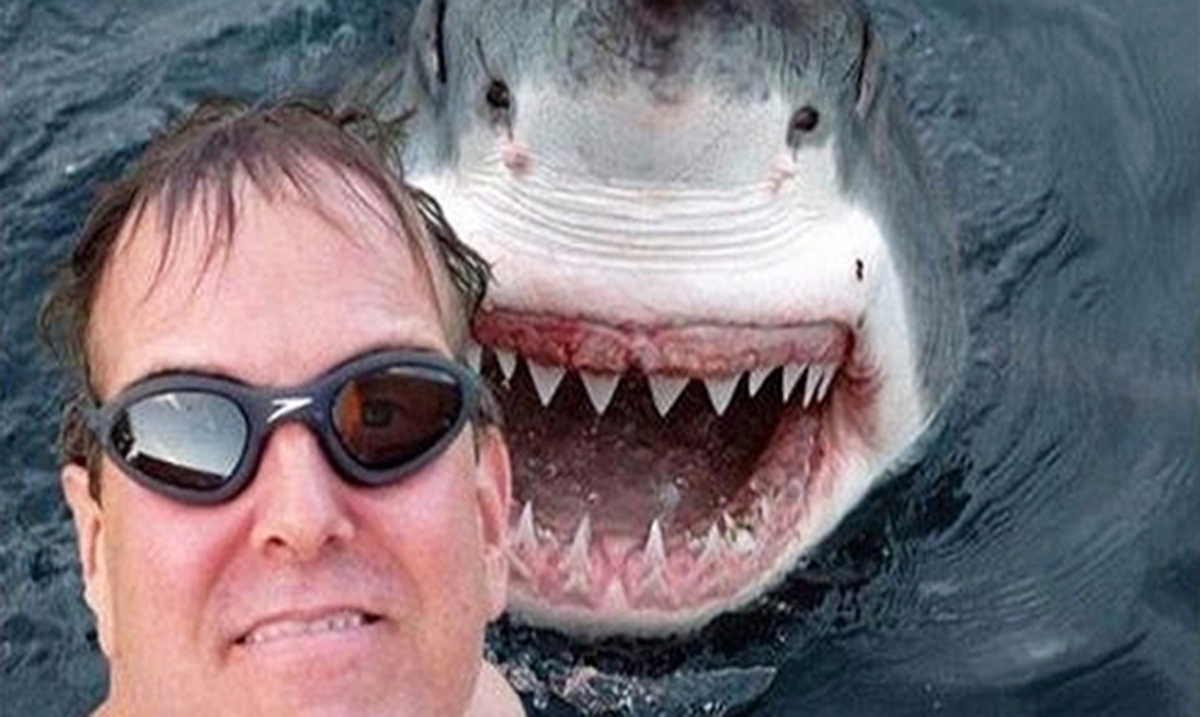 Say Cheese and Die: A List of Selfie-Induced Deaths

Strangely enough, there happens to be an awful lot of selfie-related deaths and injuries. People seem to be far too interested in getting the best most exciting pictures for Instagram or Facebook to the extent that they will literally risk their lives.

According to a report that was released close to the end of 2016, there were 127 selfie-related deaths related to people trying to take photos of themselves at dangerous locations and countless injuries in a 29-month span. This being from March 2014 to September 2016. This study is titled “Me, Myself and My Killfie: Characterizing and Preventing Selfie Deaths.” It was conducted by several researchers from the Carnegie Mellon University in Pittsburg and the Indraprastha Institute of Information Technology in Delhi, India.

This trend is something that has become extremely dangerous. We are going to unreal lengths to make sure our social media accounts make our lives seem much more adventurous than they really are. Did you know that in 2015 alone there were more selfie-related deaths than there were shark attacks across the globe? Some of these stories are completely unbelievable, to say the least. How is it we can be this stupid?

(Please keep in mind I am not going to list every single one as that would make this article far too long. However, I will list the most insane common sense lacking circumstances I have come across.)

In July 2015, an unnamed hiker was struck by lightning while making his way through the Brecon Beacons National Park in Wales. This bolt of lightning seems to have hit the extended metal rod of his selfie stick and shocked him to death.

A man by the name of Jia Lijun attempted to take a selfie with a one and a half ton walrus at a zoo in China. The man apparently really liked this particular walrus, he felt that it would be fine if he just entered the gated housing to snap a photo but boy was he wrong. She (the female walrus) grabbed him from behind and drug him into the pool. Both Lijun as well as the on-site zookeeper who went to help both drowned.

Two Russian soldiers were posing for a selfie with for some reason, a life grenade. The handheld explosive detonated unexpectedly and only the phone survived. Russia is actually one of the countries that have dealt with an alarming number of selfie-related deaths. This being to the extent that they had to launch a safety campaign in hopes of bringing awareness of the caution that should be taken when snapping selfies.

4. Posing With a Gun

One teenage boy shot himself in the head while posing with his father’s pistol. The teen had meant to hit the camera button but instead set the gun off. The safety was not on.

One seventeen years old Russian actually fell off a thirty-foot railway bridge while attempting to get the ‘perfect shot.’ She lost her balance and was reaching for a hanging cable in hopes of saving herself, however, that hanging cable turned out to be a life wire that electrocuted her with fifteen hundred watts of and she fell to her death.

There have been reports of everything under the sun when it comes to selfie-related deaths, from people being hit by trains to crashing airplanes this is a huge problem. If you are one of those people who have to get the best photos to go online please take these things into consideration. I know you can’t fix ‘stupid’ but when it comes to things like this we should have a little common sense. Be careful out there.