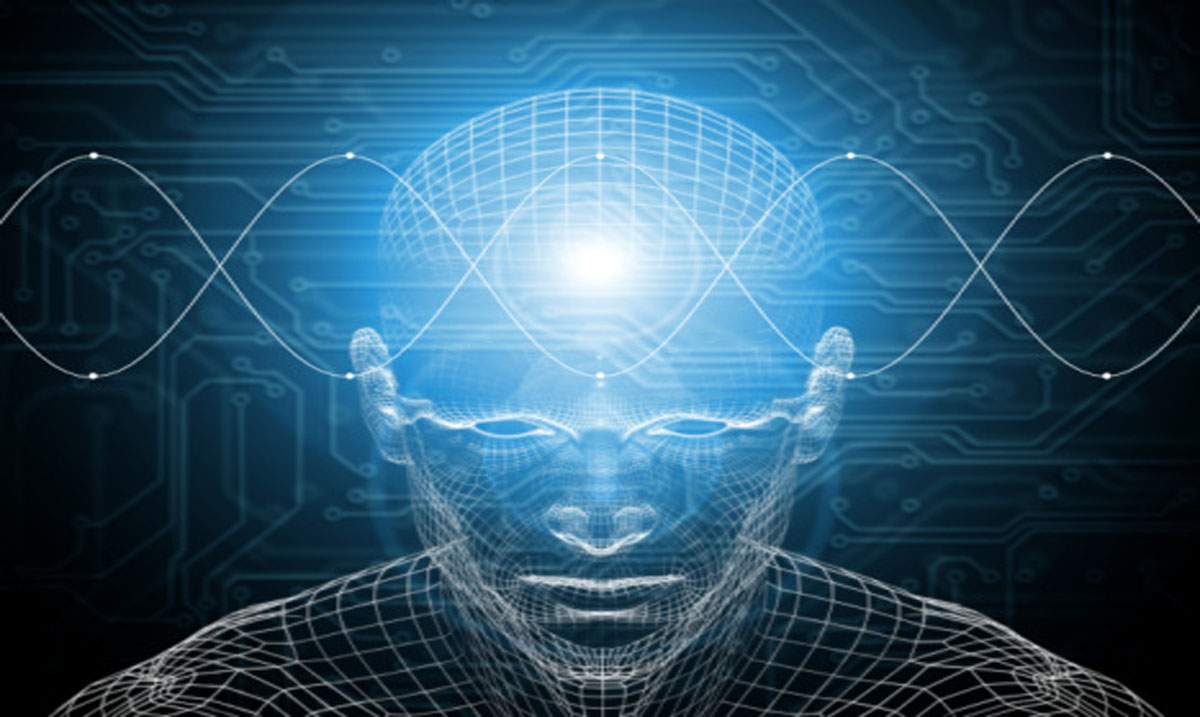 Okay, so you’re probably thinking this is not possible, right? Well, it actually might be.

This is something we call magnetoreception. It is something that several different kinds of animals use to find their way over long distances. They are able to do this by aligning themselves with the Earth’s magnetic field. The animals with this amazing skill include migratory birds, sea turtles, spiny lobsters, honeybees, and dolphins. We do not know much about this and are forever learning new things that have to do with it.

Joe Kirschvink, the geophysicist at the California Institute of Technology is currently testing humans to see if we too are capable of using/having this magnetic sense. He claims it is something that we should have based on our evolutionary history. He has recently had a study published suggesting that a protein in the human retina, when taken out of the human body and placed in fruit flies, is able to detect magnetic fields. However, we are still currently unsure if it is something humans will be able to or are able to use in this way.

Kirschvink has been experimenting a lot lately with humans and magnetic fields. One of his studies was done by passing participants through a rotating magnetic field in which their brainwaves were measured. In doing this he was able to conclude that when the field itself was being rotated counterclockwise specific neurons in the brain responded to the change. This is something that generated quite a spike in electrical activity.

We are still in the dark when it comes to this and things like this. There are so many questions still unanswered thus far, the next step is for researchers to identify ay magneto receptors we may have in our bodies if they wish to push things further. That being said Kirschvink’s works are not the only evidence of magnetic fields and humans scientists have been aware of magnetic fields for quite some time and they are well aware that these fields are able to impact ou health and our behavior.

If a field has been disturbed there are an array of consequences that can follow for instance one may end up dealing with mental confusion, issues sleeping, or a lack of energy. When you really think about it this sort of thing could explain tons of things we are dealing with. They can affect our emotions and our overall health. That being said if we put negative things into the world we will get negative things back.

You see these magnetic fields could be linked to the energy we are giving off ourselves. Negative draws negative and positive draws positive, right? We don’t know much about this right now but it will be interesting to see how this plays out. Will we really be able to find the true sixth sense or magneto sensor within our body? What information do you think will come about in the near future regarding this?