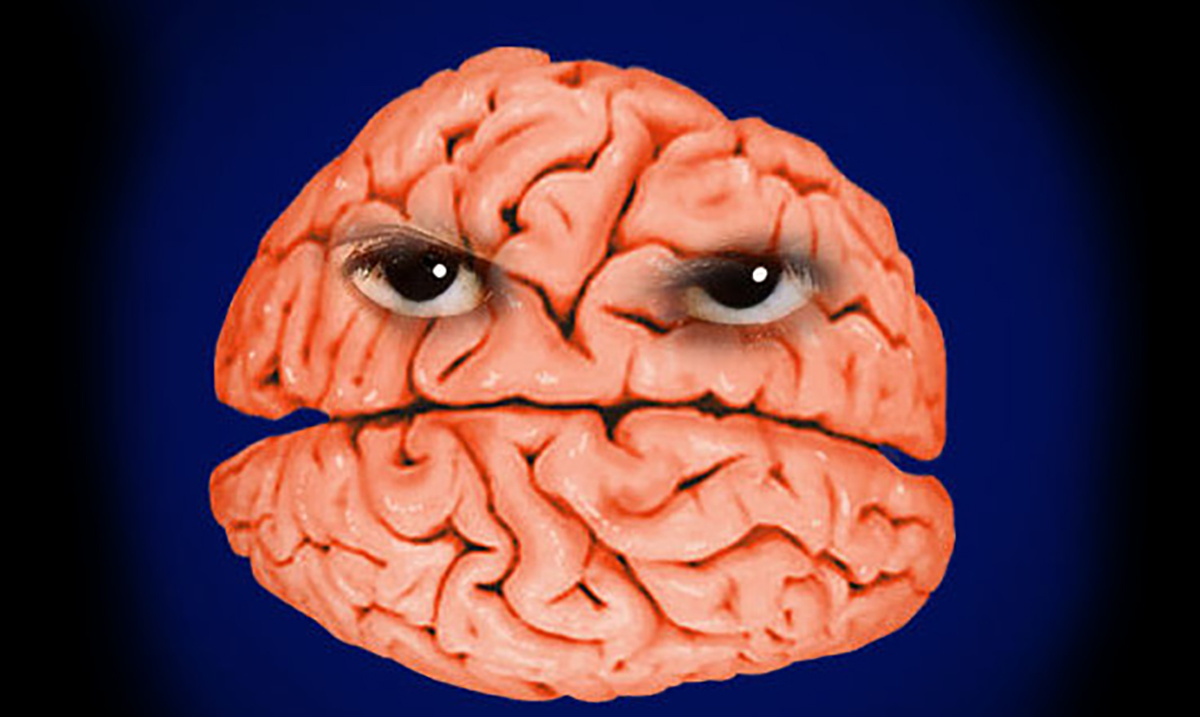 Scientists Explain How Complaining Rewires Your Brain For Negativity (Video)

Yes, there are really sucky things about the modern life we live in, but there are also lots of really good things. When people complain all the time it can really bring you down, but did you know it can physically make you more negative?

It is important to rather talk about the things you appreciate than complain about the things you don’t. These scientists explain how complaining physically rewires your brain to be negative. Your brain is wired to your own personal reality. But when you start to complain about anything, you instantly start thinking about other things to complain about. When your brain is constantly thinking about these negative things in your life, it starts to make your entire reality negative – because your brain is perceiving it that way. Research shows that most people complain once a minute during a typical conversation. These stats are horrible, and we have to change them!

Of course there is a lot of negativity in the world today. There is so much going on, so much controversy, and so much arguing that people aren’t even realizing all the good things that we have. We have advanced our technology in the last decade than the thousands of years that humans have been around. We have ever tool necessary to make our lives as easy and simple as possible – but it often seems like it did quite the opposite. Today we have a bittersweet tool called the internet. It is bittersweet because it can be used for such good things.

This article for example it meant to inform people, and increase positivity across the world. But we too often abuse the internet for pure entertainment, or even worse – complaining. Instead of going to your Facebook to complain about something, make a post about how happy you are with the way your life is headed! This will promote positivity throughout timelines everywhere, and people will surely follow. With a positive internet, we have a positive population!