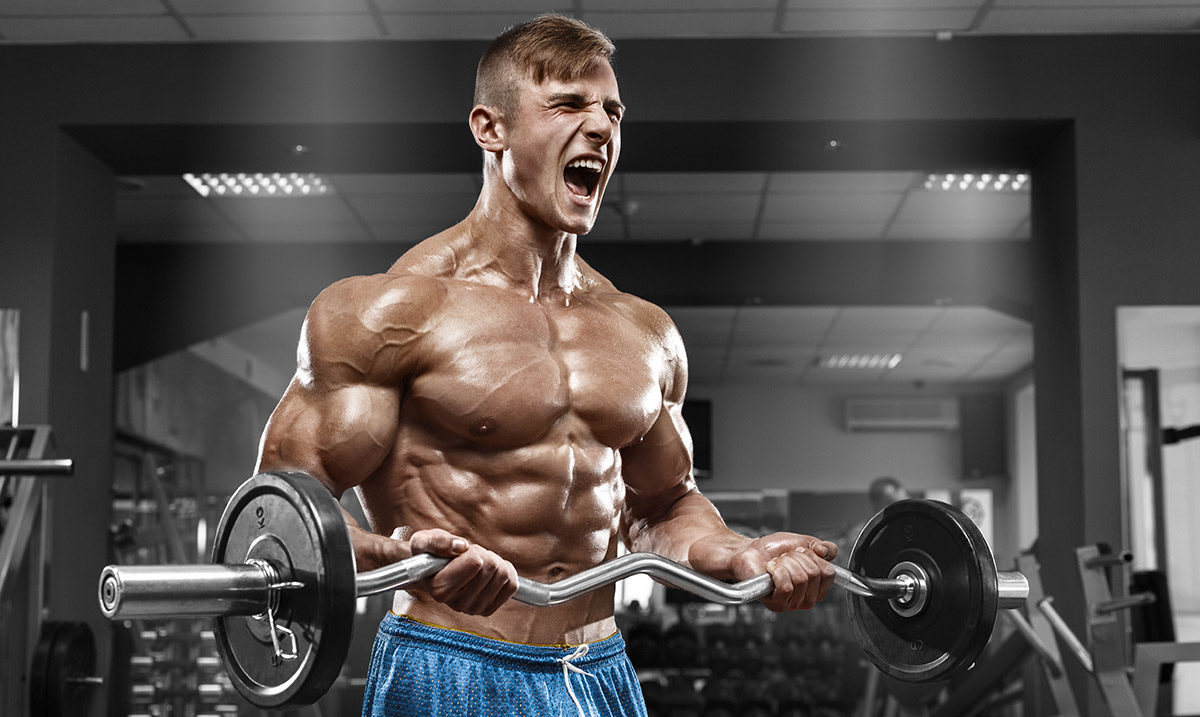 The dating world can sometimes be difficult to maneuver, trying to weed through the many ‘fish in the sea’ in order to find that one perfect partner. A group of researchers out of the University of Westminster released a study that may make your search one step easier. 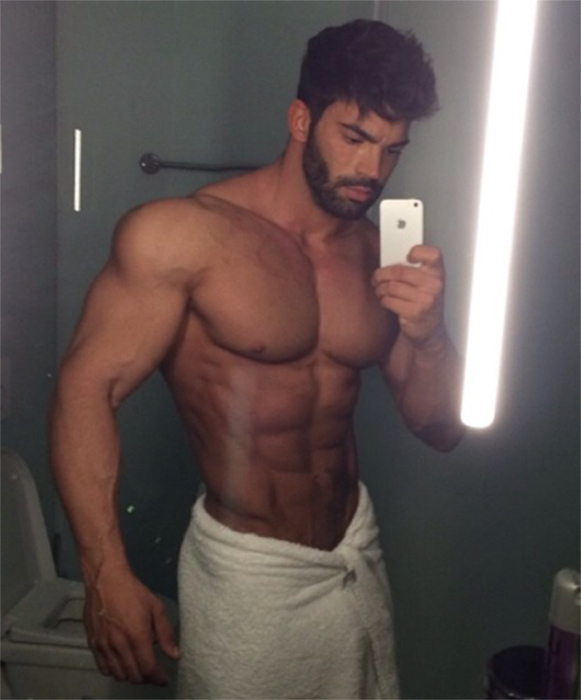 If you are browsing online dating profiles and come across that brawny hunk, flexing his muscles in his profile picture, you might just want to steer clear! After having surveyed 327 straight British men, over a third of which were single at the time of the study, researchers concluded that these muscular men make the worst boyfriends!

The survey was designed to better understand the thoughts and beliefs held by each of the men questioned – providing the researchers with the ability to track trends across various groups of men. Statistically, it was found that the brawny men in the group held extremely old fashioned and sexist beliefs in regards to the role of women in their lives.

The study authors wrote, “We think men who hold oppressive beliefs about women and gender equality are also more likely to endorse traditional stereotypes of masculinity, which includes the muscular physique.” 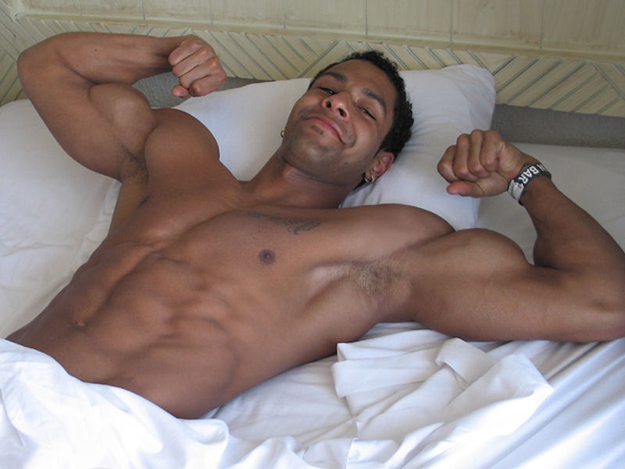 The authors hypothesized that individuals who hold oppressive views in regards to women and subscribe to very traditional gender roles, likely also frame their expectations of the male population around the same views. In these traditional relationships, it was the job of the man to ‘take care of his woman,’ protecting his family and his home and working to support them financially, while the woman’s job was to stay home caring for the family and tending to the house.

These men even take this set of beliefs a step further, objectifying the women in their lives and subscribing to the idea that a relationship provides them with a degree of ‘ownership’ over their partner. 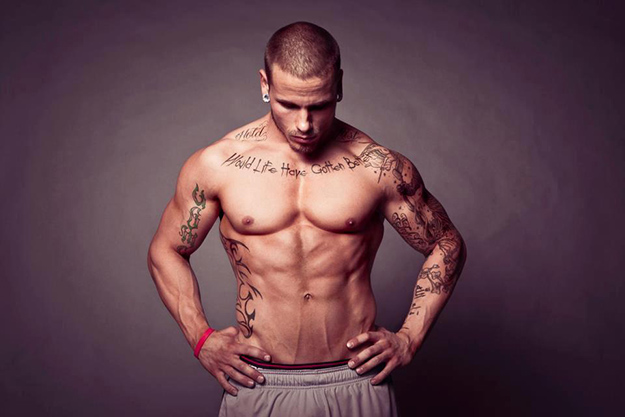 The study also found that the more muscle-focused men were concerned about the way that their partner would reflect upon them in the public eye. For this reason, they were more likely to push their partners into the same lifestyle, setting expectations for the level of fitness they believed their partners should maintain in their lives.

It is important to note that this does not apply to all gym loving men! While many men who maintain a healthy lifestyle do not subscribe to these beliefs, the conclusions of this study focus specifically on those that are fixated on displaying their masculinity through muscle building. 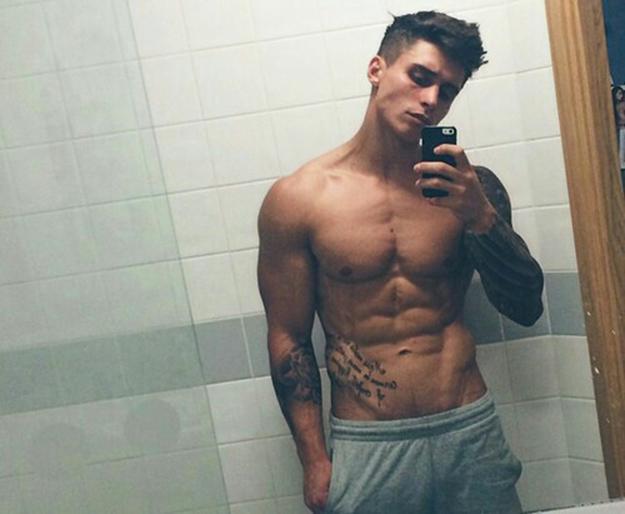 So, the next time that you are approached by a man who may appear a little less ‘buff’ than the men you drool over in your favorite Hollywood flicks, remember this information and give him a chance. It may be best to leave the brawny men to the silver screen!