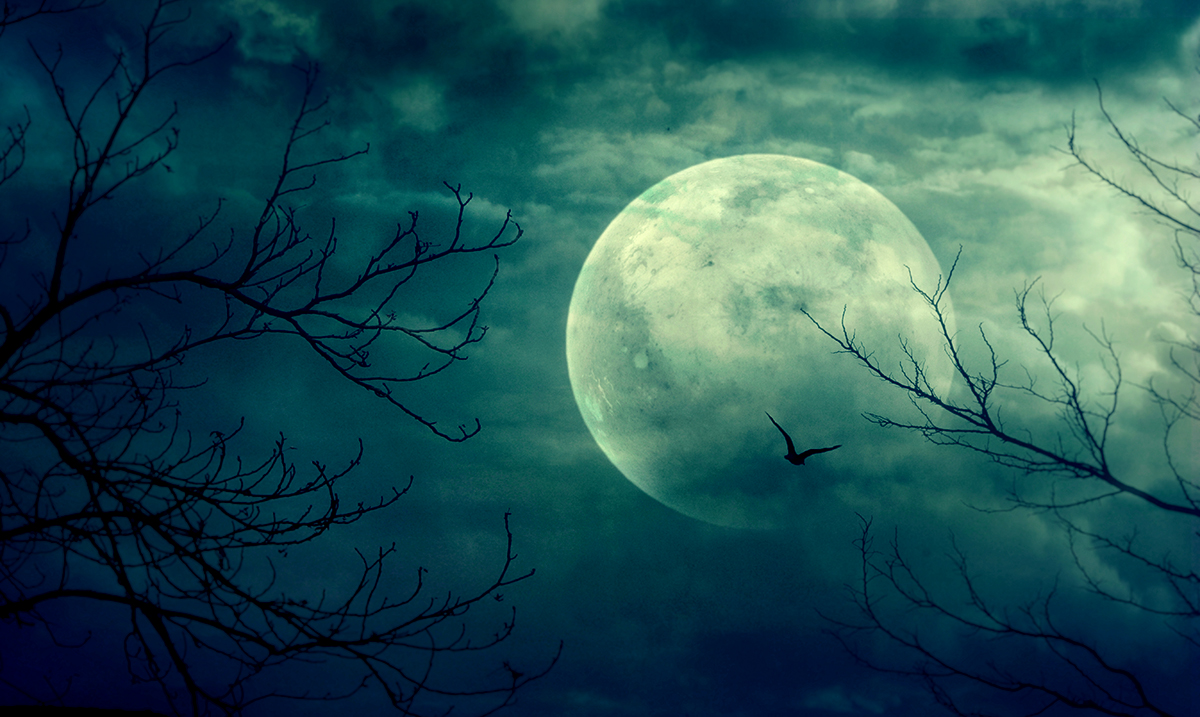 This year is full of astrological events. There is a lot going on out in space in 2017, and as we just saw the solar eclipse in Leo, we are about to witness a full moon in Pisces.

The solar eclipse that we just witnessed on August 21 was a rare opportunity, and definitely a sight to see; not directly that is. The eclipse was just one of many astrological events taking place this year, and next, we are going to see a full moon in Pisces.

Full moons are definitely a sight to see. The moon is so big and gorgeous, especially when fully illuminated by the light of the sun. Full moons are an awesome thing to see, but they also carry much influence over the metaphysical – especially this upcoming full moon. On September 6th, 2017 there will be a full moon in Pisces, aligning with the June 2017 Neptune retrograde station. The moon and Neptune were together at 13 degrees Pisces in both cases. During the eclipse, we witnessed Mercury stationing at 28 degrees Leo! You’re going to want to get out the smudge stick, align your chakras, and prepare your higher consciousness before this full moon comes!

During the full moon, there will be a vast amount of metaphysical energy flooding our planet, and it is easily absorbed by humans too. There will be a striking increase in synchronicities, so don’t get too freaked out! During September of 2017, you are going to really want to practice your spirituality, idealism, dreams, and illusion. You will also be able to overcome deception, weakness, confusion, and vagueness. Don’t get too freaked out by the synchronicities either. Synchronicities are a lot of coincidences, but more metaphysical and intuitive.

While a coincidence is just a moment in which two events or circumstances occur without any apparent connection, a synchronicity is a reflection of one’s interconnectedness with the rest of the universe. Ever been thinking about a song, then turned on the radio and it was playing? What about thought about someone completely randomly and they give you a call out of the blue? These are all examples of synchronicities.

There will be massive amounts of synchronicities happen during the eclipse. Don’t get spooked by them! It is the universe trying to tell you something. Listen very closely.

During the September full moon, you will be able to conquer and overcome relationship problems, but not necessarily easy. You might be faced with very harsh truths, realities, and disappointment. This might hurt badly in the beginning of the process, but you will be greatly benefited by it in the long run.