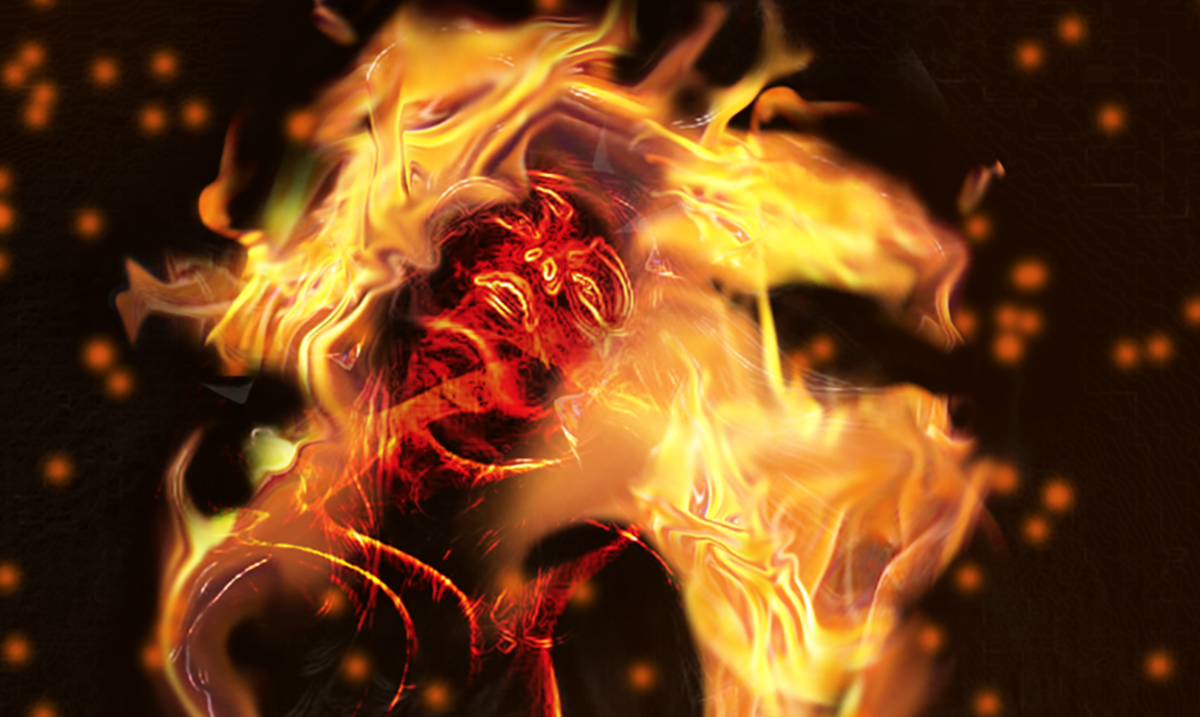 She’s the Fire That You Fear

Throughout your life you have feared many things, however, she is unlike anything else. There is just something about her that you can’t put your finger on, but whatever it is, it screams for your attention.

Her soul is like fire, and her eyes like ice. When she walks into the room, a shudder travels down the length of your body, so real that it’s palpable. You could sense her a mile away, because of the static electricity that she incites within yourself. And while this may delight you, it is equally as frightening. Her ferocity is something that you have never been able to handle, but something about it keeps you begging for more.

Her sass may make you angry to the core, but it also separates her from the rest. She is strong willed, a hard worker, and a goddess with a heart of gold. And as you struggle to understand her, you may become more and more frustrated.

Don’t try to figure her out, or understand her. That isn’t what she needs from you, and if you pull that crap she will disappear faster than a magic trick. Instead, embrace her.

When she puts you in your place, take it. When she pushes back against your will and slips through your grasp of control, let her be. If you don’t, she will take flight like a wild tigress and disintegrate back into the ether. For you see, her soul is like magic and her will is like fire. Together, they make her a force to be reckoned with.

And if you want to that spark in your life, you better make things happen. She isn’t a patient woman, and she won’t take any crap. But that is, after all, the reason you are equally terrified and in love with her. She is the fire that you fear.