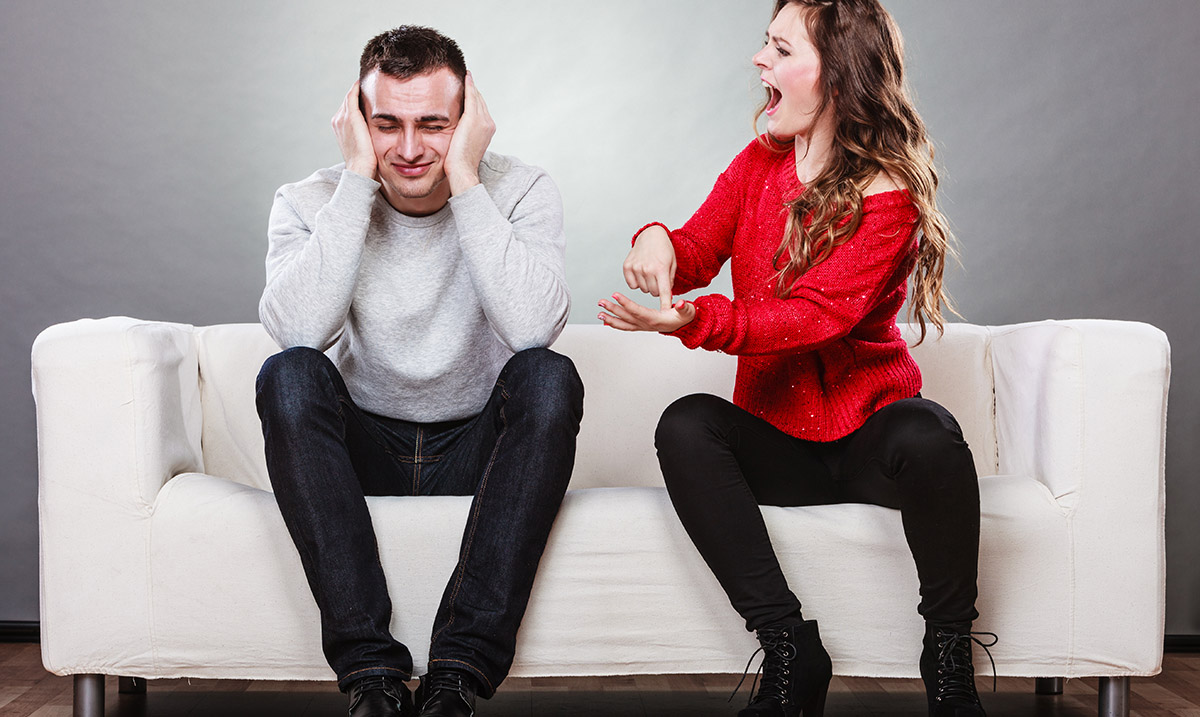 John Gottman is a leading psychologist on marital stability. According to him, there are 4 behaviors which predict whether a couple with split or remain together.

John Gottman calls these four behaviors the Four Horsemen of the Apocalypse. They include criticism, defensiveness, contempt, and stonewalling. Stone walling is the best way to ruin your otherwise great relationship. Stonewalling occurs when a couple is having an argument. Its triggers are disagreements, accusations, and unmet expectations. When a person stonewalls they shut out the other person emotionally. A stone wall leaves the partner frustrated, helpless, and angry.

It is a passive refusal to interact with another and discuss the real issues. A stonewaller refuses to take responsibility for what is being expressed by the other party. They do this to withhold understanding and affection which usually makes the other party feel isolated and guilty. Some of their most popular phrases are:

The receiving end of stonewalling is a horrible experience for men and women. Women shuts out a man and it makes him feel frustrated because her silence would block the ways to his aim; the resolve piece. Gottman says that stonewalling is a behavior that predicts a couple’s separation because it leaves important problems undiscussed. A stonewaller causes the other party in the relationship feel cut off from their main source of happiness in a relationship.

According to Gottman there are two ways to approach a stonewaller. Number one is simple; it is simply stop. When the argument gets to a fiery level and things are really about to get personal, just stop. Resume the discussion when you are both calmed down and in a clear head.

The second method is self-soothing. This is a skill for those willing to feel less frustrated and hurt not only when stonewalled but in other painful situations too. This consists of love, communication, and resolution.