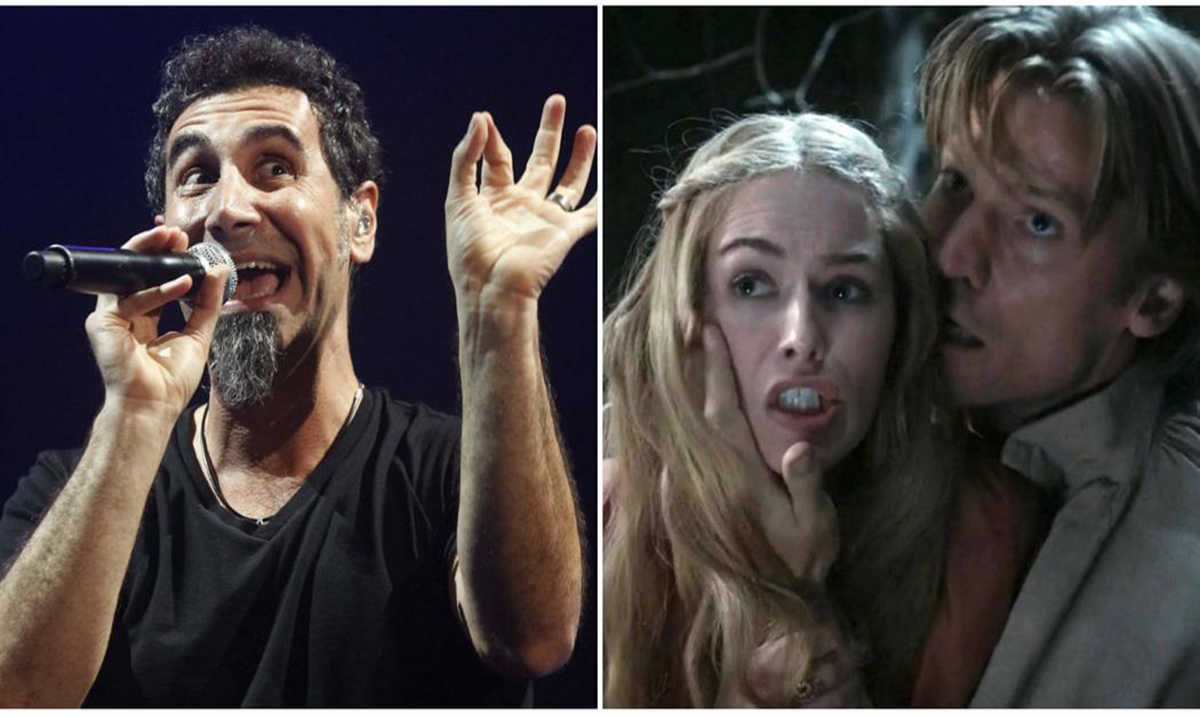 Guided by Ramin Djawadi, a master composer, you are taken through sequences of the show through beautiful music, as you build towards the most infamous Red Wedding. On top of the immersive music, you will also see a variety of visual effects, including blood splatters on the video screen.

However, while many of us know the show for its cutting edge graphics, dragon scenes, suspenseful story lines, and twisted family ties, many of us forget the enthralling background music. “Rains of Castamere,” or the theme music for House Lannister may very well be one of the most popular songs of the earlier seasons, due to its use whenever the destructively hateful family does something atrocious to another family. For example, the Red Wedding.

So, who would be a better candidate for singing such a song at the grotesquely wonderous event than Serj Tankian from System of a Down? Standing aside the powerfully talented orchestra, a story begins to unfold regarding a battle between lions. As he sings, clips from the series plays on the massive screens behind him, and it becomes impossible not to get lost in the world’s arguibly most famous show.

Source: Serj Tankian Performs Rains of Castamere Live at The Forum by syngulate on Rumble