We all know some people who have an extra bite when they’re angry. Turns out that their zodiac sign might just have something to with that.

In fact, there are several zodiac signs that posses unique traits when it comes to making them angry. You especially might want to avoid getting into a fight with a Leo, as they are extremely dramatic. Moving on, here are the 5 zodiac signs not to fuck with when they’re angry. 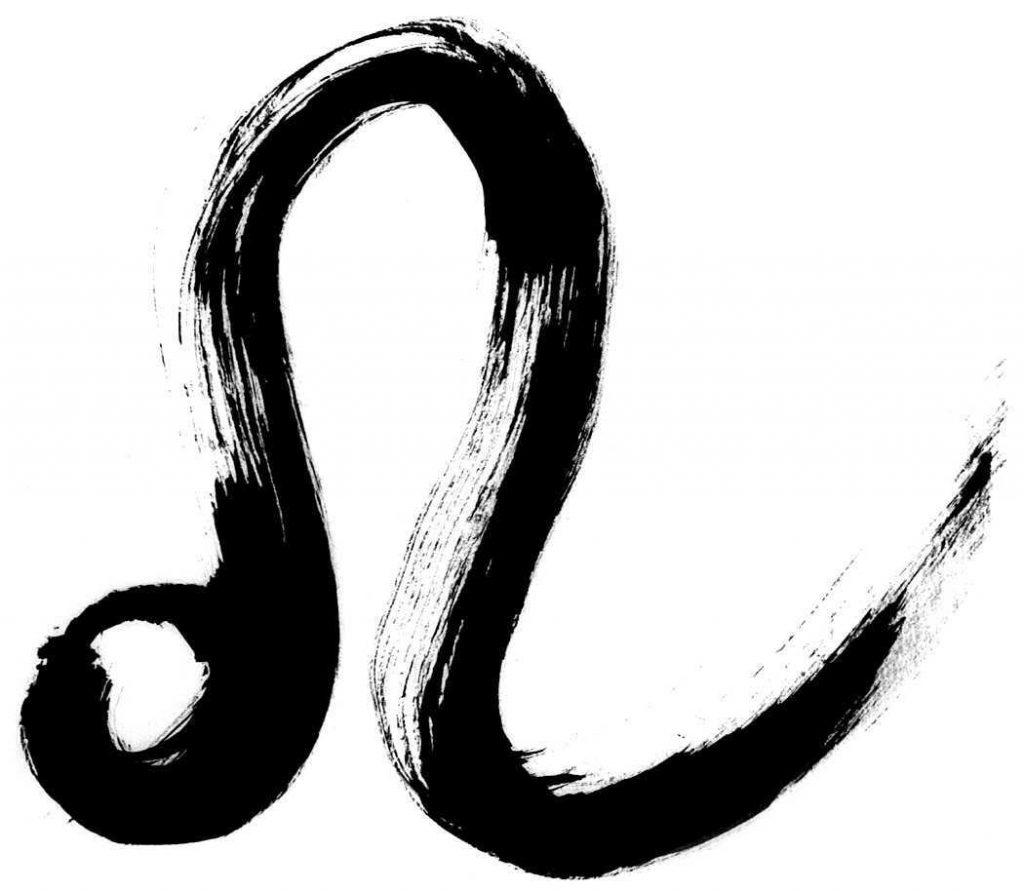 If you are associated with a leo, you know not to mess with them when they’re angry. You especially know this if you are a Leo. Leo’s are kind and compassionate, but they’re not someone you want to fuck with, or take for granted in general. Leo’s possess a powerful force, and they do not go slightly when taking revenge. Although they are dramatic, they are also dominant. Don’t push a leo out of their spotlight, at least i wouldn’t recommend it… 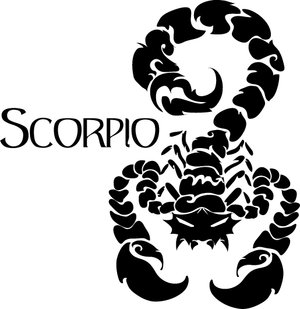 Advising one not to mess with a scorpio is no understatement. They have a powerful bite. They are not afraid to resort to insults when they are angry at someone. They may sometimes even exaggerate their anger. Even if they were wrong for being angry. 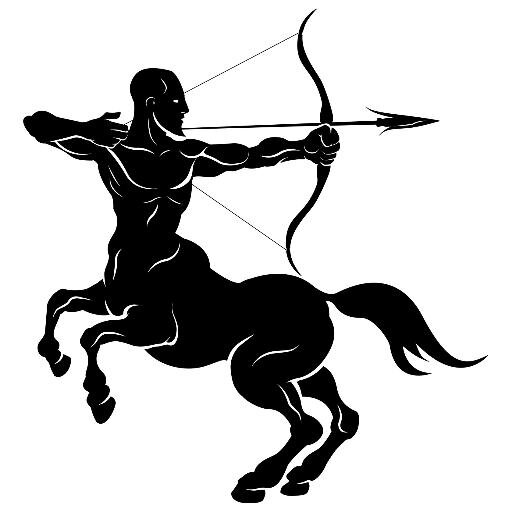 If you get into an argument with a Sagittarius, don’t take what they say to heart. They usually are a nice group of people, but when you make them mad, they aren’t very good at holding onto their tongue. Luckily, once the anger passes, Sagittariuses will usually apologize for their outburst. 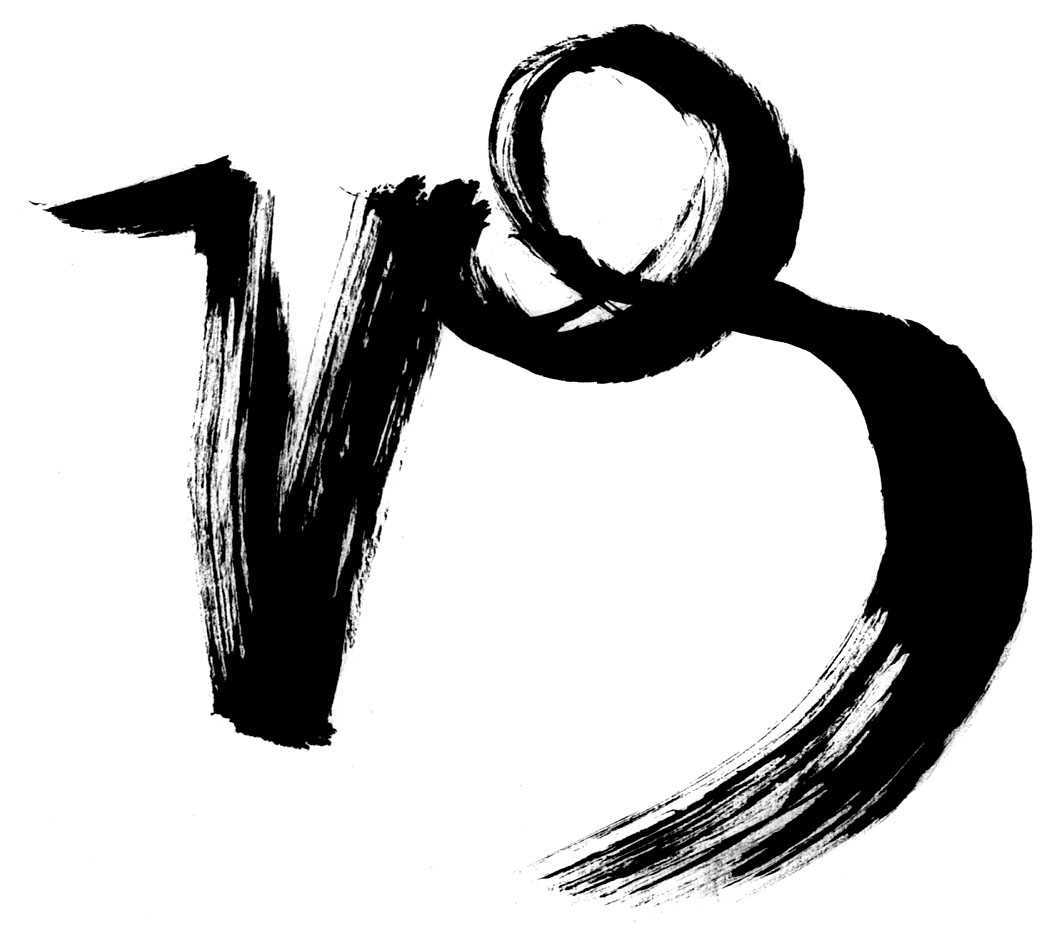 They’re not called the fighters for just any reason. They are responsible, together, collected, and organized. When plotting revenge, a Capricorn will never cease to leave out any details. They will be sure that you pay for the discontent you have caused them. and they are not afraid to direct their criticisms toward the nearest target, as they are rather condescending. But don’t let that distract your image on Capricorns. They are a great asset to have as an ally, and are extremely loyal. 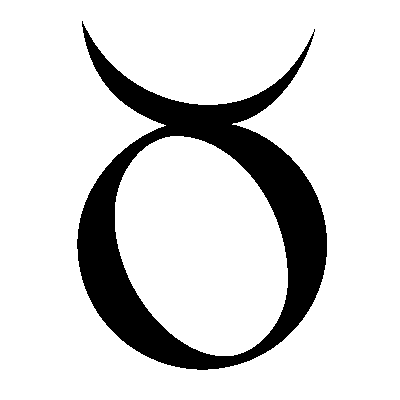 As they are very stubborn and uncompromising, it is best to avoid arguments and confrontations with a Taurus. They will constantly force their views down your throat, while denying yours. Although, allow them time to cool down, and they will be your best friend. They possess the power to guide you through lots of difficult situations. Like the Leo, never take one for granted.