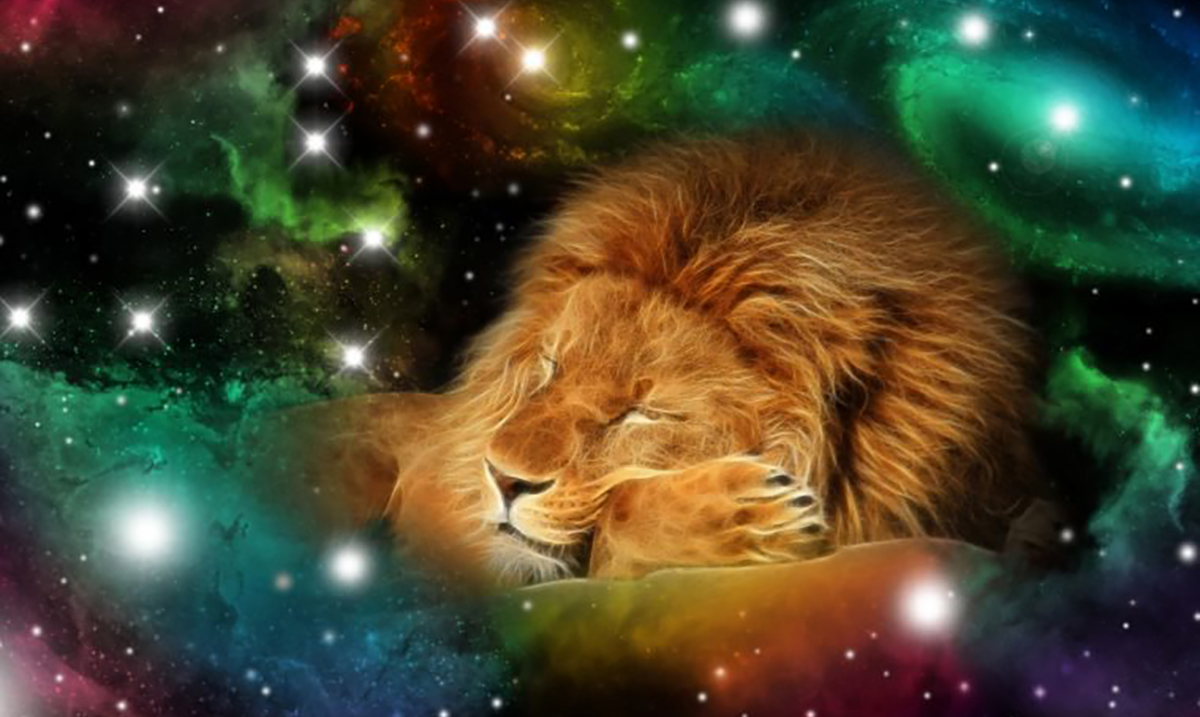 August 2017 is an extremely important time in terms of astrology and the universe. There will be much spiritual energy flowing through Earth and space, and humans are free to absorb it.

The month of August combines the Egyptian New Year, the Lunar Full Moon Eclipse in Aquarius, the Solar Eclipse of Leo, and the 30 year anniversary of the harmonic convergence to create a global movement of personal empowerment and individual embodiment that echoes into the creation of New Earth. The eighth month of the year is important in astrology because the number eight has always resonated a spiritual energy. It is the great equalizer and it balances the material and non-materialized worlds.

During the Lion’s Gate Portal, upcoming on August 8th (8/8), the Pyramids of Giza will meticulously line up with Sirius, the brightest star in the sky. During the month of August, you will be able to truly master the solar plexus chakra and align it properly. In August the sun will enter a state of accelerated ignition, making it much easier to align the solar plexus chakra. During the Double Eclipse Gateway, you will experience a rise of self-realization through Leo energy. During this time the frequencies emitted in our air will serve as the perfect mirror to unveil the ego.

The ego is anything you associate yourself to be. The true self is within all things, including the entirety of the universe. Leo rules the ego and the self-made masks we wear throughout each day to display a perfect life to other people. These Leo energies are about unloading any limiting associations to give way to your endless nature, the true individual self.

On August 7th there will be a full Lunar Eclipse in Aquarius! On the seventh day of the eighth month, the full moon lunar eclipse in Aquarius will rise to the heavens. It is a symbol of the 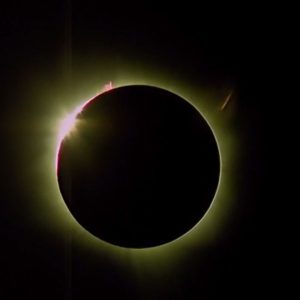 collective unconscious in harmony with the full moon energy. It will bring a different expression of the new moon. The eclipse energy is the time the indigenous speak of being able to go into the veil of death and rebirth – a place where you has your soul signature at the time of birth.

In addition to the Full Lunar Eclipse in Aquarius, the Healing energy of Leo, we will also experience the opening of the Lion’s Gate portal. During this time the universe will allow us to thrive in our relationships. It requires u to be firm in our intentions with other people and it makes everything much clearer. During these times there will be a globally synchronized meditation.

Every human has such in depth spiritual power with endless creative properties. We are all extremely susceptible to absorbing energy from other people and forces, especially through meditation. But can you imagine if millions of people all around the world were meditating during the exact time? The spiritual energy would be amazingly powerful and immense. During the Lionsgate portal, join thousands of other people in meditation. It will be well worth it.