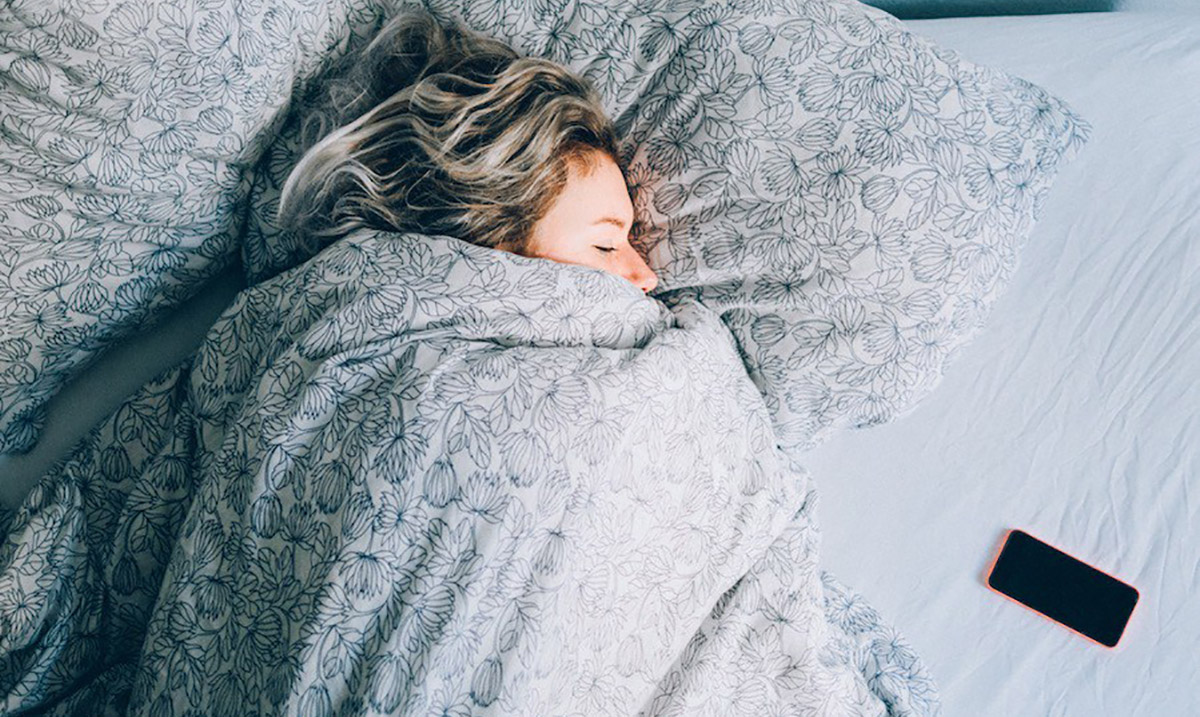 Just over a year ago, the BBC and Hubbub, a research collective that was run out of Durham University, launched a study called The Rest Test. Collecting responses from a total of 18,000 people across 134 countries, the test revealed that 68% of the people surveyed want more rest in their lives! 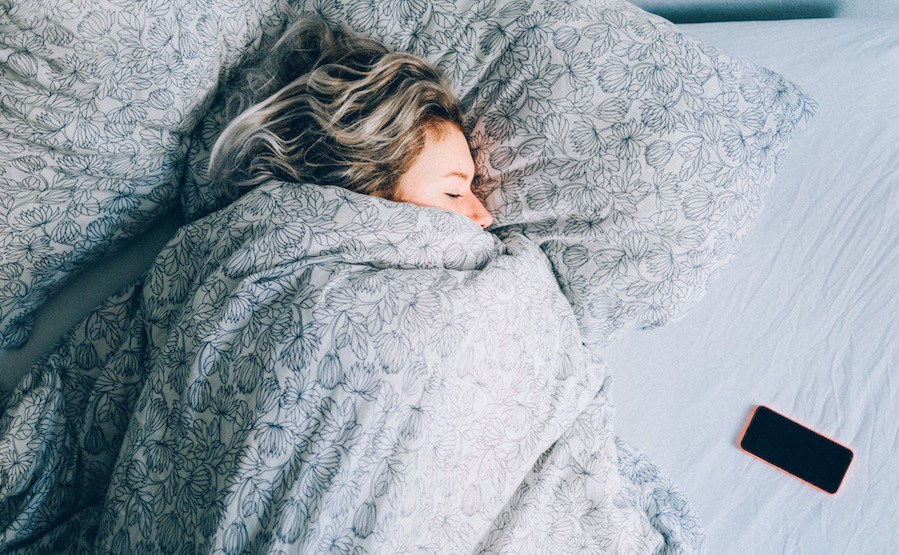 While this study found that the majority of people are searching for more rest or relaxation in our lives, there is one group that this speaks to even clearer than others! Experts say that introverts are drained quicker during social situations than their extrovert counterparts. Not only do introverts find that they grow tired quicker, but it isn’t just a ‘slightly tired from being awake too long’ kind of tired – this is a deep down, physically exhausted kind of tired!

The terms ‘introvert’ and ‘extrovert’ were first introduced by Carl Jung, the founder of analytical psychology. Jung explained that the introvert was an introspective individual, concerned with their internal life. Extroverts, on the other hand, concern themselves with their external world. They find excitement, energy, and motivation through interacting with others, and are influenced by their environment.

He also believed that while the two categories exist, we are never purely one or the other. Every human is somewhere on a spectrum, a mixture of both introvert and extrovert. In most cases, one of the two will be our dominant reaction, however, we all have some degree of balance within our lives.

The Role of Dopamine

While there are many differences between those who identify as introvert vs extrovert, there is one key difference that has been connected with how they handle socialization, and that is the way in which each of these personality types response to rewards.

When we are faced with rewards in our lives, such as a promotion at work or eating a delicious meal, our body produces a neurotransmitter called dopamine. Controlling both the body’s reward and pleasure centers, a high production of dopamine leads to feeling both energized and excited.

Experts say that extroverts have a very active dopamine reward system. This means that when they are out in public, they draw energy from the various little rewards that they experience. For example, if you were to go out for drinks with a friend and are excited to try a new drink at your favorite bar, that would, in turn, stimulate the reward system. This provides them with a rush of energy, motivating them to continue enjoying their night.

Introverts, on the other hand, have a much less active reward system. When they are out in public situations they are expending energy, engaging with others, talking/listening to those the encounter, processing conversations and situations. At the same time, they are not being fed the continued energy that is provided by an active dopamine system. Instead, they keep expending energy, wearing themselves out until they are so drained they feel the need to return home.

The important thing to remember is that there is nothing wrong with those that don’t experience this increase of dopamine. This is just a different way of being wired. So long as we are able to recognize where we are on the spectrum, and how this would impact our energy levels, we are able to plan accordingly.