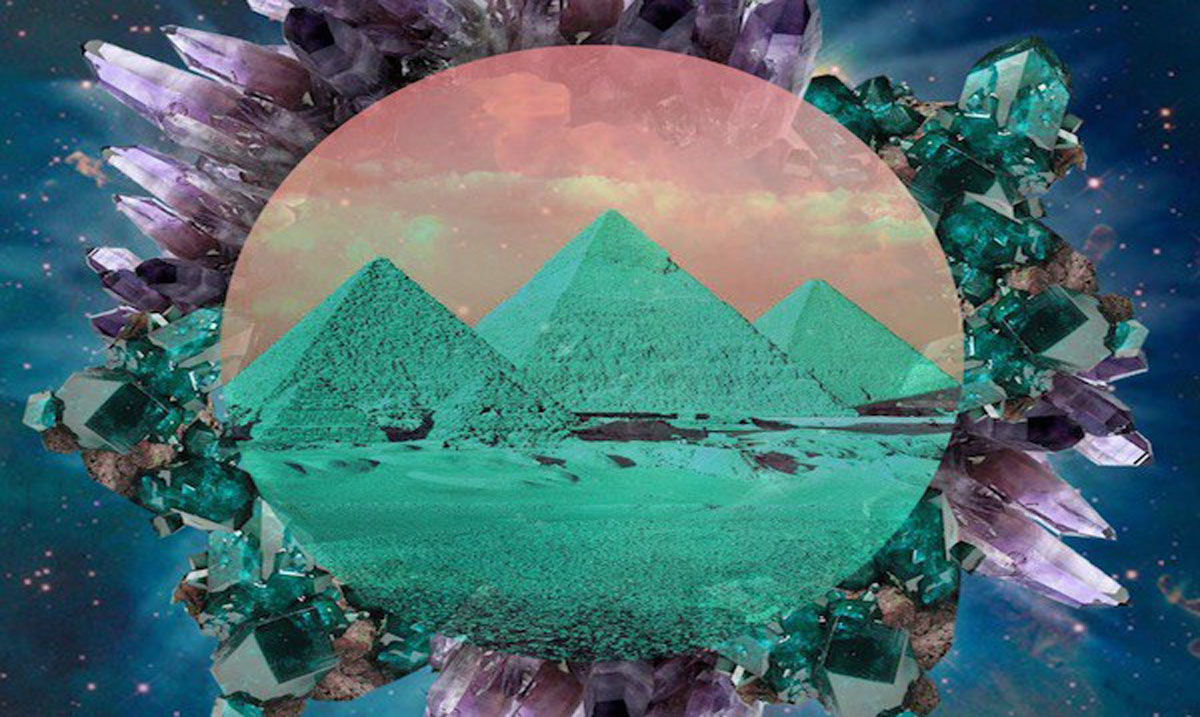 The Sacred Meaning of The Pyramid

I myself have always been drawn to pyramids. I have several pyramid shaped crystals and just cannot get enough of them.

This is because they are important. It is believed that they are/were sacred in many cultures across the globe. Pyramid-like structures can be found in many places besides Egypt. The Native Americans themselves even sat in tipis (teepees) which are similar in shape to the pyramid.

Pyramids are believed to have the ability to channel and collect energy from higher realms of the Universe and deliver them to us here on Earth. The bottom of the pyramid is the solid Earthy foundation while the pointed top represents being able to reach into higher realms of consciousness. Because of the shape the energy that enters it is able to be cleansed and purified. 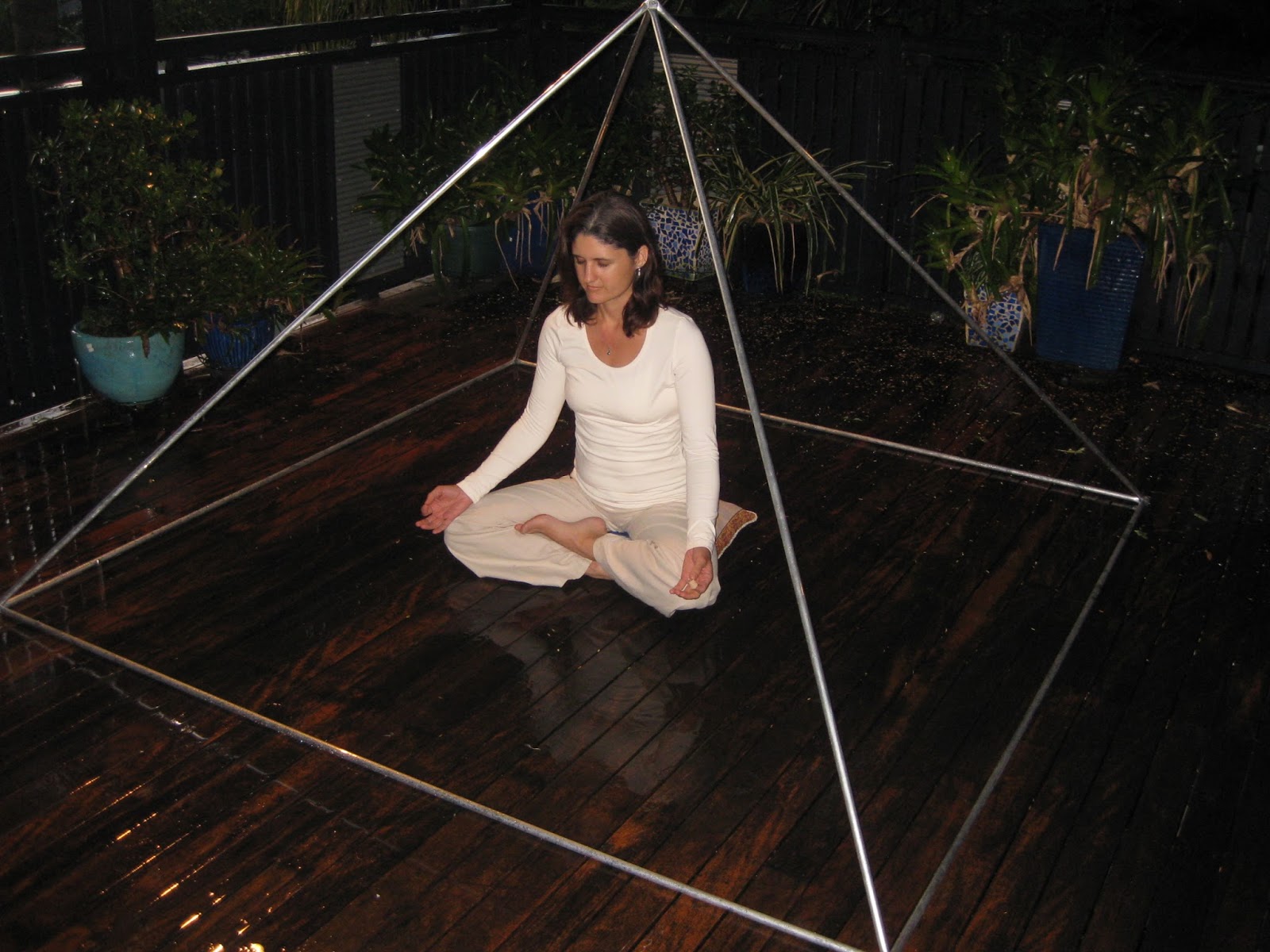 The pyramid itself is an energy filter from the Universe to the Earth. As you may know, pyramids are said to generate negative ions which can work to balance the body’s electromagnetic field and work to heal us. By sitting inside of a pyramid many believe your energy centers can be balanced. Inside you will be able to receive messages from a higher being. We live in an energetic Universe and geometrical shapes can influence the direction of energy. Different shapes hold different energies and these can have a profound impact on us.

If you have not, I highly suggest meditating in some kind of pyramid if you can. You will benefit greatly from it, for more information on energy and the power of the pyramid please take the time to check out the video below. Energy tools come in far more handy than you might think.