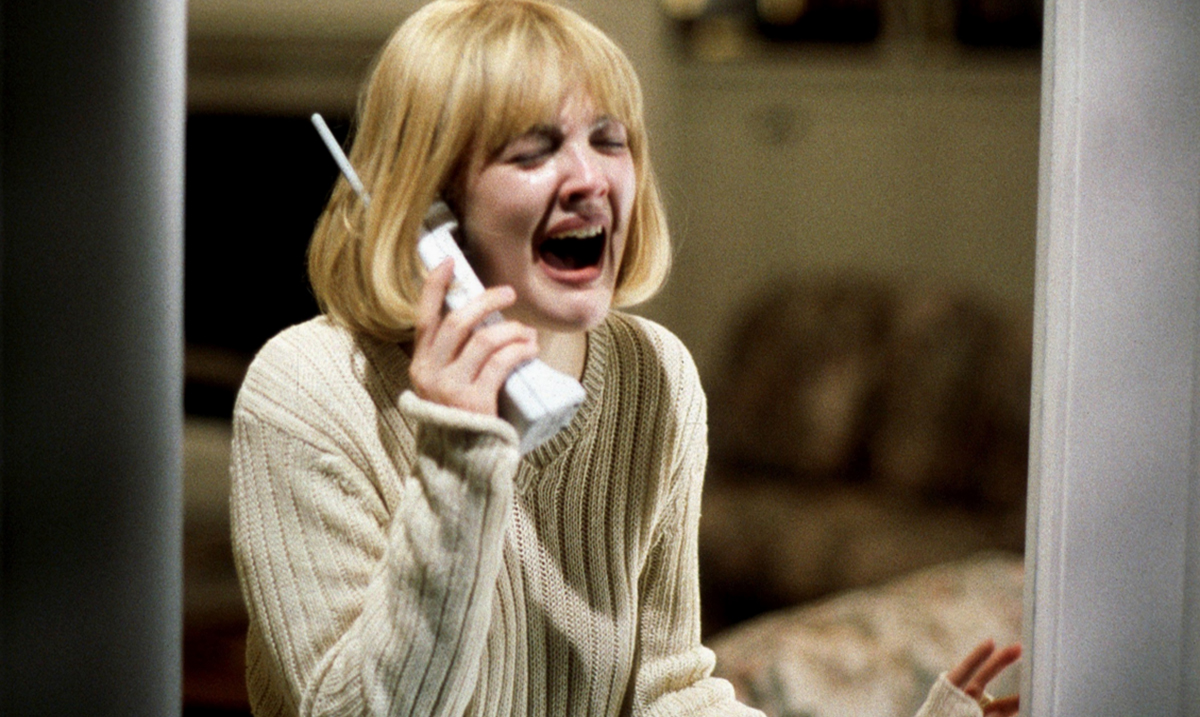 Let’s face it, sometimes when you’re watching a horror movie you can tell exactly who out of your group of friends would die first. We can’t all be the ‘only one to make it out alive.’

When it comes to figuring out which signs would be more likely to die off quickly, it is not rocket science. If you think your sign would be on this list chances are it is. These are the signs that just aren’t quite up to par in a lot of ways but are still important to the overall effect of the film, enjoy!

You could have seen this one coming. Gemini’s just don’t pay close enough attention to make it through til’ the end. They get bored and end up wandering off or even decide they are suddenly brave and go exploring all the noises of the night. They are so deeply conflicted with themselves, that they often become the first to fall.

Sure, Cancer is loving but when I say loving I mean TOO LOVING. Cancer’s will almost always give themselves up as a sacrifice for the greater good. They end up getting chopped in half and someone else ends up dying along the way as well. Sure, they mean well but things never go as planned.

You’re too superficial. The person with the biggest ego always dies off, you know that. You’re the asshole that dies during a sex scene or alone because he thought he could lead the group better than anyone else and ended up alone.

You are just too weird. Either you die off quick or we all find out, later on, you’re the bad guy, there is no in between with you.

You don’t take things seriously until it is too late. You may think it is all just a prank for the longest time but as soon as the killer catches up to you, shit gets real.

You stray from the pack too easily. This is because the people you’re hanging out with don’t really matter to you all that much and you just want to make it out of this in one piece, wrong move.

You are too sweet. You let your trusting nature get the best of you. Turns out you were closer to the killer than anyone else and if you had been paying attention you might have figured it out before he chopped your head off.