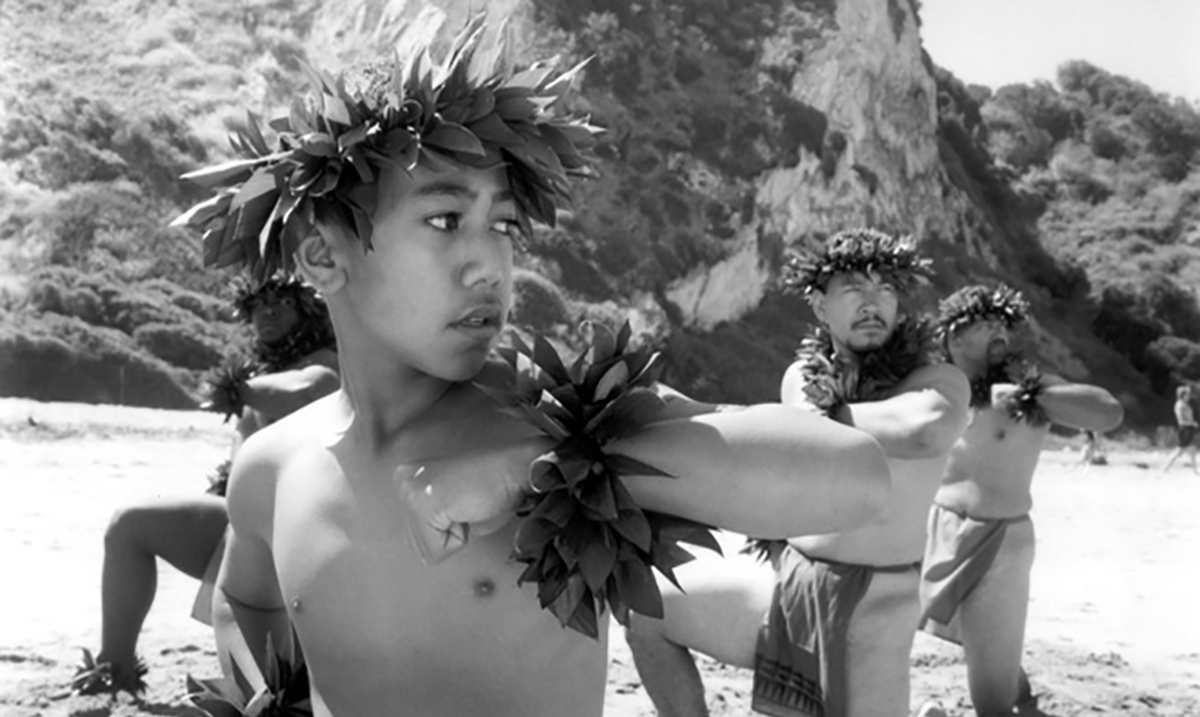 This Ancient Hawaiian Philosophy Will Change Your Life

In the past, you may have heard a variety of definitions for the word Aloha including both hello and goodbye. And while both of those may be true, historically, the meaning goes much deeper than that.

According to the late Haleaka Iolani Pule, who taught Hawaiian spirituality, aloha most importantly explains ““our innate sense to love things unconditionally… It’s a symbiotic relationship and the acknowledgment of that symbiotic relationship that you have with everything in the universe around you and recognizing exactly your space within it.”

And while those words may sound like a bit of new age nonsense, those from Hawaii explain that you will know aloha when you feel it. Have you ever went somewhere that you have never been before, and felt as though you were a part of the family? As though no matter who you were, or where you had been before that you belonged there? Have you ever been on the receiving end of a random act of kindness and felt overwhelmed with joy at how wonderful people could be?

You see, aloha is quite simple, really. It can be as simple as striking up a kind conversation with someone you have never met before, or hugging someone that you knew was going through a tough time, without any encouragement to do so.

According to Aloha International, Aloha is “indeed a way of life, an attitude and it even contains guidelines to help us in our lives. It is most definitely a ‘word to the wise.'” They explain that through their attitude of Aloha, they are able to obtain wisdom from nature. From the sea to the soil, and even onto the wind, the people are able to integrate wisdom from mother nature into their personal relationships with one another.

As I stated above, while aloha could be used interchangeably with the words hello and goodbye, that isn’t exactly the true nature of what it means. Instead, it is that of love, peace, compassion. It is the guidelines that govern the way in which we live. When one lives the life of Aloha, their heart is so overwhelmed with true love and compassion that they can’t help but influence others with their own actions.

The Aloha way of life is what kept the ancient Hawaiians alive for thousands of years, despite the fact that they were working with very little resources. You see, Aloha isn’t just a positive mantra for when things are going good, it is also a force that helps those who use it through the hard times as well. When Pule talks about what her grandmother said after the Hawaiian Islands had been discovered by Captain James Cook, she explains that things seemed as though they were tragically over.

When she asked her grandmother how they could continue to lean on Aloha with the circumstances as horrible as they were, her grandmother replied, “How else will the world learn about aloha? How else will we remember that it is our innate sense to love things unconditionally?”

Thankfully, we can all embrace this philosophy as well. Fundamentally, nature is our starting point. When we observe nature and learn from her, it becomes easier to understand that we are all connected as one. In turn, we must learn to live harmoniously with one another and to live a positive and compassionate life. From there, we can change the world.