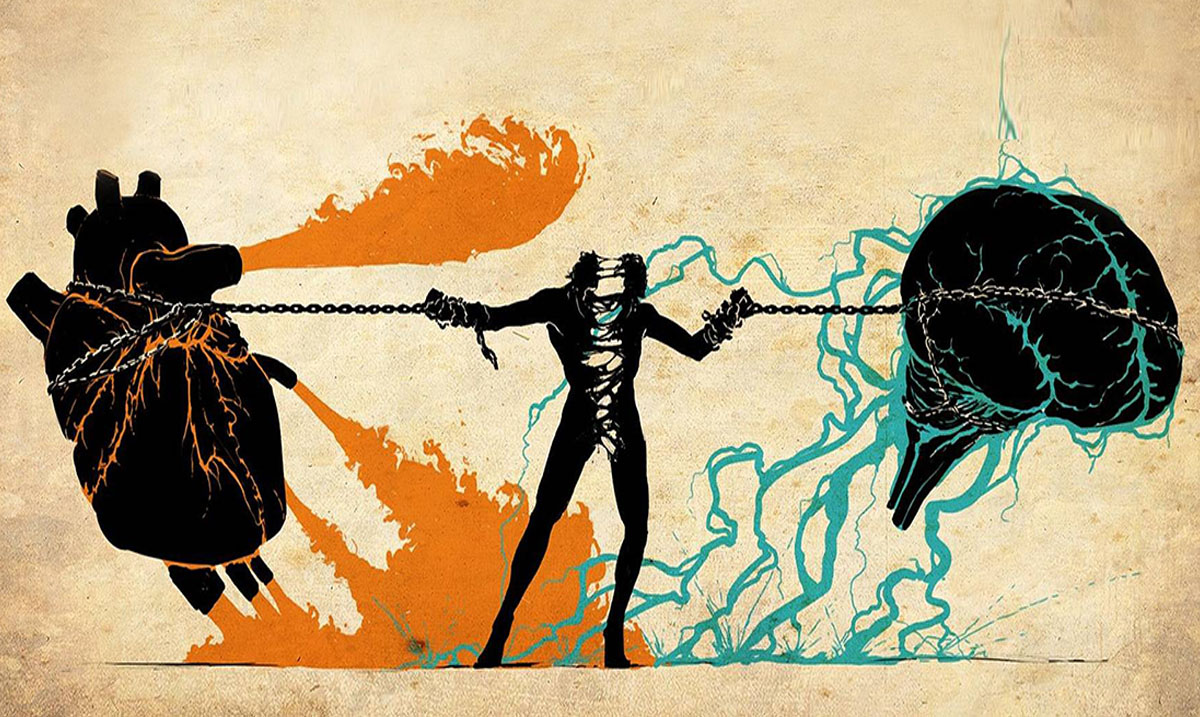 This is Exactly How Intuition Works

There are many times in our life that we are told to ‘trust your gut,’ or that you should ‘trust your intuition.’ But what exactly is intuition, and why does it matter so much?

According to entrepreneur Kerwin Rae, after he had a stroke in 2009, he had lost his short term memory along with his ability to communicate. He says it was then that he ‘stopped listening to people, ‘ and started becoming more aware of people and the energies that they brought with them. Because of this, he started realizing that there were some people that were visiting him that he didn’t want around him.

And once he got into the habit of using his intuition, instead of talking, he realized just how significant his intuition was. He began to research this ‘strange’ ability and went on to find out exactly how it works. In this short and comprehensive lecture, Rae explains what he found, and how this phenomenon aided him on his journey to unveil one of mankind’s most mysterious secrets.